A Right To Fight For (Though You Shouldn’t Have To) School admission time rolls around faster every year. For some reason, I am besieged each March and April with requests for help from parents desperate to get their children into School X, Y or Z. I am not influential, and nobody owes me favors, so I’m not sure why people keep coming to me.

The key word, I guess, is desperate. But I put my heart into it because the people who come to me are, typically, poor and even less influential than I am. I write a good letter and, sometimes, my appeals actually work, I suppose because they are different from the ordinary ones:

“Sachin’s parents are not rich or important, and it’s unlikely that they will ever be able to make a big donation to your school. But they are good people with fine values. They will insist that Sachin play by the rules and they will do all they possibly can to reinforce what you teach him everyday in the classroom. He will grow up to be a model citizen who will work hard and pay his taxes. He deserves the best education he can get because he’s going to support his parents and make this country a better place to live in for all of us.”

Sachin got in. The principal at the school his parents set their hearts on had a vulnerable moment, and my letter touched him. He gave Sachin a chance, and Sachin hasn’t let him down. Sachin really is a model citizen in the making, a boy his school will be proud of one day.

But there are so many other children I have written letters for who haven’t been admitted, children who are no less worthy, no less precious. What about them?

I’m feeling it particularly this year because several of the kids I’ve been asked to champion are kids with special needs, kids for whom the decks are already stacked against and who need a break more urgently than most.

Kirti is one of our Early Intervention Centre stars. She is one of quadruplets and her parents are marvels of the universe. We are all simply in awe of them. Three of their four quads were born typical. They beat the odds. Kirti didn’t. She was born with Cerebral Palsy and a host of difficulties.

But Early Intervention helped her through the toddler years and, slowly but surely, she advanced to the point where her parents believed she was ready to enter a mainstream school. The Kendriya Vidyalaya they selected had to accept her because of the Right to Education Act, but that didn’t mean they would welcome her. In fact, the headmistress at the school told them clearly that they were making a mistake, that Kirti didn’t belong with “normal” children, and that it wasn’t going to work at all.

And she meant it. The ayahs who would take any other child to the bathroom were told that Kirti’s mother had to come to help Kirti. The teacher was told to teach just as she always did, with no concessions made for Kirti’s cognitive impairment or fine motor difficulties. The other children were told nothing, just left to wonder and stare at a child who had trouble walking and difficulty speaking.

Kirti is only one child, one of many. There is Siddharth in Bangalore, a child with low vision and high intelligence whose parents are beginning to despair because they can’t find a school willing to celebrate their special boy. There is Amrit, here in Dehradun, whose only problem is that he needs a little help to get around. So many children – brave, valiant, eager children who want to learn and are willing to work hard and put their hearts into their studies – are still being rejected because of who they are, because of how they learn.

As a mother of a child with special needs, I think society gives everyone a free pass when it comes to our kids. If I, as a mom, were to say, “I just can’t manage, I’ve got my other two to consider, I’m not trained, I’m not going to take care of her” – who would agree? Who would think I had the right to say such things?

Yet we don’t question schools when teachers and principals make excuses for why they can’t admit kids with disability. Parents can’t do that and, with rare exceptions when a parent is abusive or clearly incompetent, nobody allows them to: They’re your kids, society says.

Why does everyone else get to make distinctions? When a family has a child with a disability, they make adjustments. They learn everything there is to know about their child’s problem and how to cope with it. They aren’t trained either, but with creativity, devotion and mind-boggling resourcefulness, they do whatever is needed. Because that’s their job.

I think the same should be true for schools. They are there to teach children – whichever ones walk in the door with whatever their special needs. Schools shouldn’t be allowed to pick and choose any more than parents can.

I’m writing this now, in September, because before you know it, school admission time will come rolling around again. Are you ready? If you have a child with a disability – any kind of disability! – that child has a fundamental right to education in India. The law guarantees it.

But you know as well as I do that you are going to have to fight to make it happen. So start preparing now:

A system that recognizes only one kind of student, teachers who are prepared for only one kind of child, and tests that cater to only one kind of knowledge are now obsolete. The world is vast and the ways we learn are infinite. Kirti, Siddharth and Amrit are part of the vanguard of a new dawn for education in India. Their presence in our classrooms will make schools better for all children. Let’s make it happen.

(Read more about inclusive education at The Swaddle!) 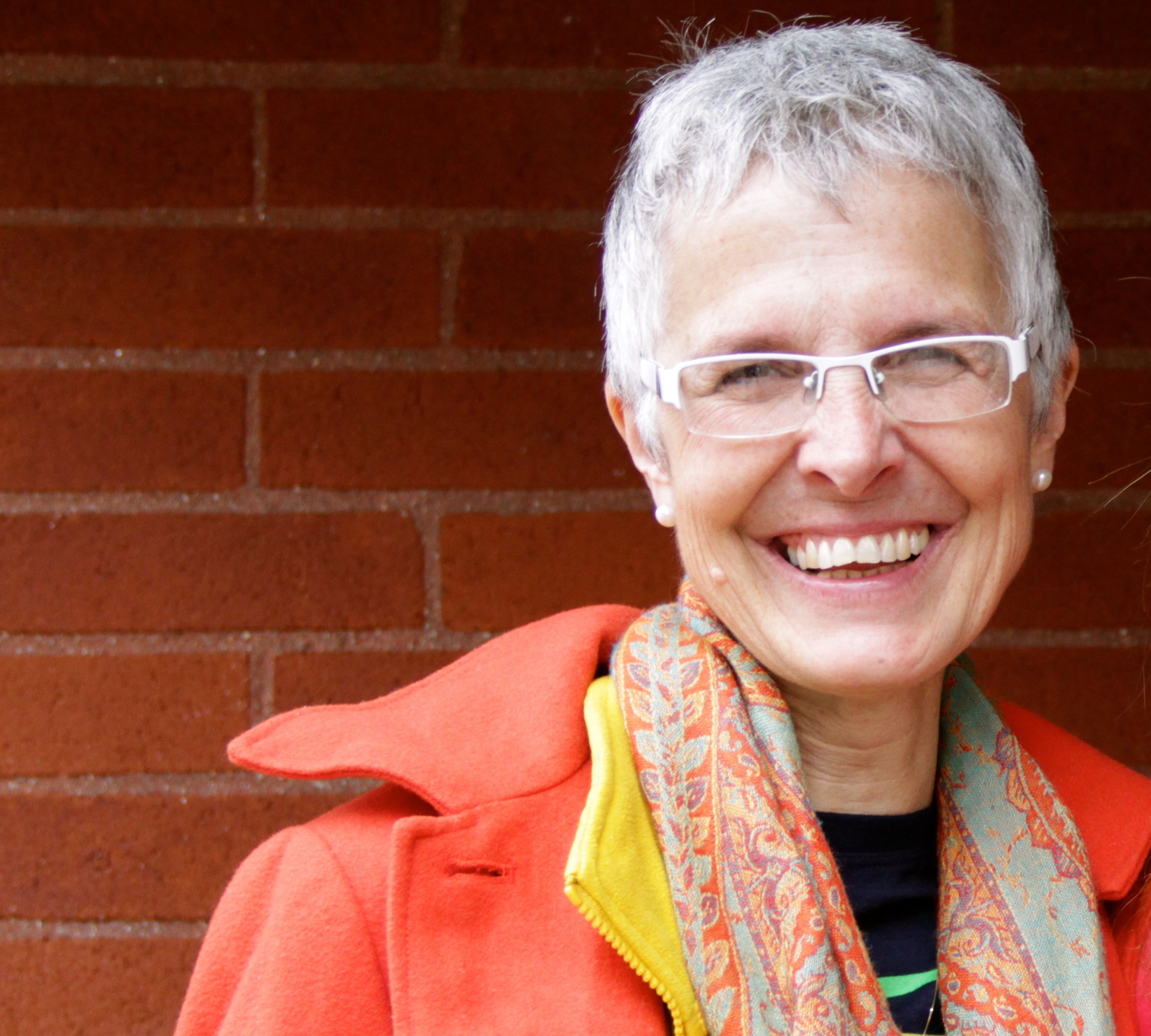