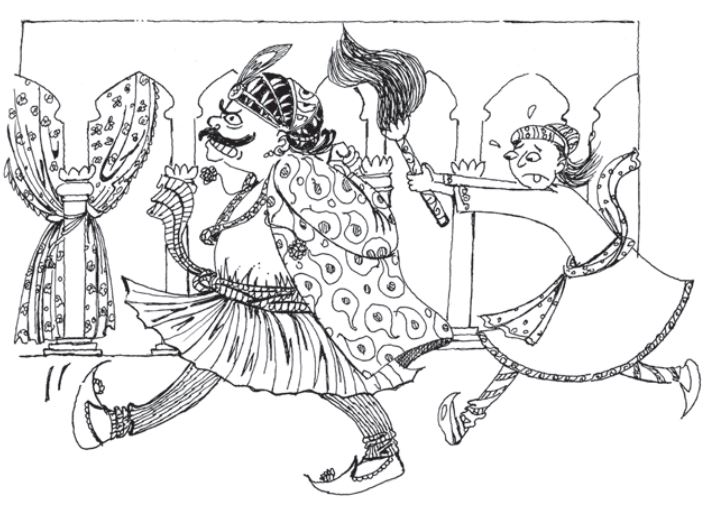 The secrets aren’t the kind to do grave harm to Akbar’s empire, but they certainly do grave harm to his ego. Word gets back to Emperor Akbar on an alarmingly regular routine that King Adhbhut is mocking the Emperor, and he’s determined to find the traitor and stop him for good. He enlists the help of the Super Six, his top-secret team of five men whom he personally chose for “their cunning and clever thinking skills” to investigate and catch the perpetrator.

The story for kids follows the exploits of the Super Six as they embark upon a series of assignments to unmask the perpetrator. That they’re called the “Super Six” when they are only five is the first indicator of the incompetence of these bumbling spies. They successfully complete the mission just as Akbar is at his wit’s end, but not before having several amusing adventures along the way.

My history is admittedly a bit rusty, so it was nice to see the guide at the end of the book differentiating fiction from fact. Author Natasha Sharma researched Akbar’s rule with the help of sources like “Ain-i-Akbari,” which was written by Akbar’s court historian and biographer. Sharma has used these historical sources to add snippets of palace life that inject a dose of reality into the make believe. Characters like Akbar’s Navratan – nine highly respected courtiers – and facts, like Akbar preferring to eat fruit over meat, are woven in, making history a little more than just a bunch of memorised dates.

The plot is uncomplicated and the book is aimed at young readers aged 7 and older. Sharma has written the book in simple and uncomplicated English and peppered it with words like “treachery,” “discordant,” and “tottered,” which are good vocabulary builders. At just under 70 pages, “Akbar and The Tricky Traitor” is the perfect read to get your kids interested in Indian history. Just be sure to help them differentiate between the factual and fictional portions of the book. 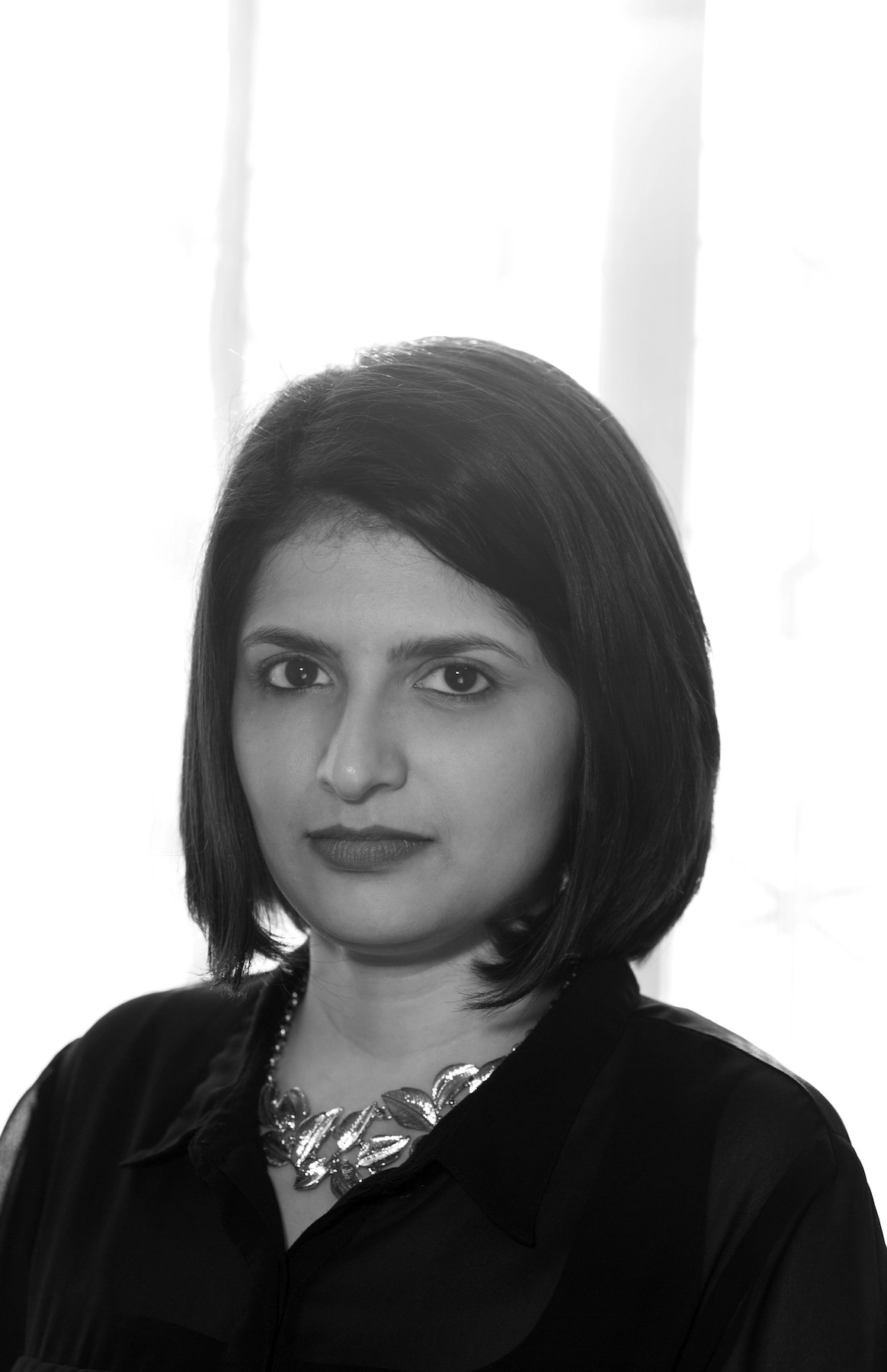