All You Need to Know About Albinism 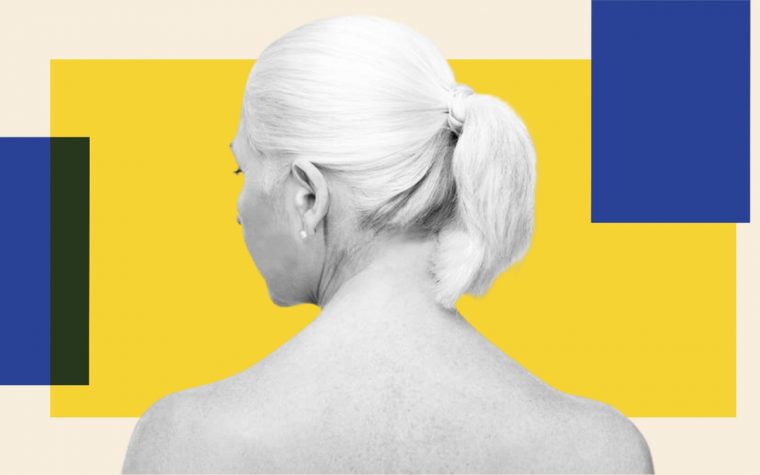 There’s a protein in our body called melanin, which gives color to exterior body parts. It varies for each person due to genetic composition. When melanin production is really low or non-existent, that condition is called albinism. The most immediate sign is very-light skin, hair, and irises; eventually, the condition becomes associated with vision loss, crossed eyes, sensitivity to light, and even puts people at risk of skin cancer.

The occurrence of albinism is as high as one in 17,000 people globally. The gene can survive up to seven generations and is known to affect people of all races and ethnicities. But the gravest consequence persons with albinism face is social stigma. “Albinism is still profoundly misunderstood, socially and medically. The physical appearance of persons with albinism is often the object of erroneous beliefs and myths influenced by superstition, which foster their marginalization and social exclusion. This leads to various forms of stigma and discrimination,” the United Nations noted.

Albinism is an umbrella term, referring to a group of non-contagious, inherited conditions that results in little or no production of the pigment called melanin. Melanin is a natural skin pigment that gives color to the hair, body, and eyes. For people with albinism, the condition translates into pale skin, increased sensitivity to the sun, and eye conditions.

There are different types of albinism — including oculocutaneous albinism (that affects the hair, eyes, and skin, with varying sub-types); ocular albinism; Hermansky-Pudlak syndrome; Chediak-Higashi syndrome; and Griscelli syndrome. The syndromes are very rare genetic conditions of albinism; even within the OCA subtype, there is a range of mutations that alters the effects of the condition in people. Till now, as many as seven forms of OCA are recognized – OCA1 (genetic defect in an enzyme called tyrosinase); OCA2 (genetic defect in the P. protein); OCA3 (genetic defect in a protein related to tyrosinase, leads to substantial pigmentation); OCA4 (a genetic defect in the SLC45A2 protein); OCA5, OCA6, and OCA7 are only recently identified and are considered to be relatively rare.

Who is at risk of albinism?

As a genetic condition, albinism is inherited at birth. Children whose parents have albinism, or those who have inherited the mutated gene, are at risk of albinism. In some cases, the glaring exposure to ultra-violet rays can cause skin damage and even skin cancer; in some countries, a majority of people with albinism die from skin cancer between 30 and 40 years of age. While people with albinism may be sensitive to glare, light is needed to carry out daily routines.

Moreover, those with advanced gene mutations (like Hermansky-Pudlak, Chediak-Higashi, and Griscelli syndromes) may have a reduced life span due to associated symptoms.

The condition is found in both sexes irrespective of race and ethnicity globally.

All You Need To Know About Psoriasis

What are the symptoms of albinism?

Early signs of albinism manifest as white hair and very light-colored skin in people. Continued exposure to the sun may further result in freckles, moles, sunburn without the ability to tan. Hair color in people of Asian or African descent even ranges from yellow and reddish to brown.

Symptoms are also visible in eyes and vision quality. Eye color can also result in shades such as blue and brown. Since albinism is linked to the lack of pigment, the colored parts of the eyes (irises) appear somewhat translucent. This also means that the irises fail to block light from entering the eye. This contradicts the myth that people with albinism have red eyes. The conditions of light can make the red vessels at the back of the eyes appear more prominent, giving the illusion of reddish or violet tinted eyes.

“High degree of myopia, hyperopia, and astigmatism is common,” Albinism Association noted. “The biggest reason for eye problems in albinism is the underdevelopment of the fovea region.”

We know the retina contains nerve cells that sense images and convert them into a signal to the brain. It is the fovea in particular that provides a sharp vision to the retina. For people with albinism, the fovea region is not fully developed, an associated linked to the absence of melanin pigment.

All types of albinism include vision loss due to the increased exposure to sunlight. A range of eye problems include:

Albinism is a genetic disorder. Melanin is produced by several proteins in the body, the instruction of which are provided by different genes. A defect in any gene that plays a role in the production or distribution can cause mutations. When the mutated gene passes down from both parents to the child, it can lead to albinism. A child is not born with it if only one parent carries the gene, experts have noted.

Even varying gene mutations result in different types of albinism — for instance, in some cases, there may be no melanin production at all, and other times there may be a reduced amount of melanin.

Can albinism be treated or cured?

While there are no cures, the condition can be treated by addressing symptoms and sun damage that grows due to lack of melanin production. Non-invasive treatments include sunglasses to protect the eyes from ultra-violet rays, protective covering and sunscreen, and even spectacles to correct vision problems.

People with albinism may also opt for surgeries to correct irregular eye movements.