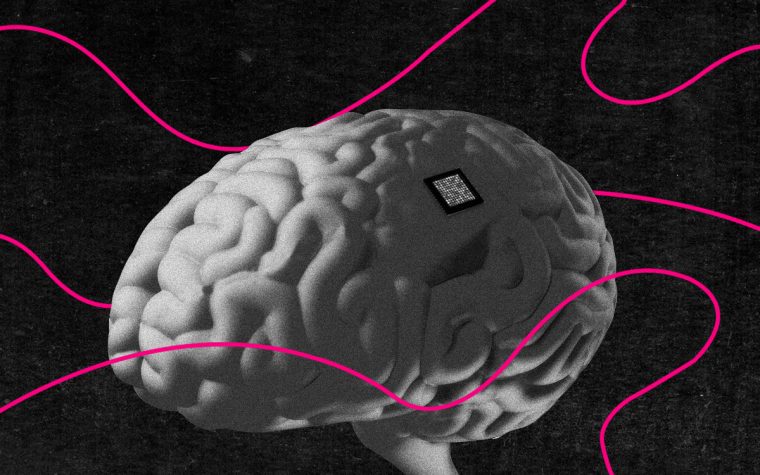 In a medical breakthrough, researchers have successfully treated resistant depression with the help of a brain implant. The research, published on Monday in Nature Medicine, shows how ‘deep brain stimulation’ using brain implants can provide sustained improvement in major depression symptoms.

Researchers from the University of California, San Francisco (UCSF) worked with Sarah, 36, who had treatment-resistant depression. The intervention was a breakthrough because researchers identified Sarah’s ‘biomarkers’ to determine where and when to activate the implant.

Essentially, a biomarker is brain activity unique to an individual. Researchers customized the implant device to activate only when it observed this particular activity.

The therapy comprised a ‘closed loop.’ The team placed one electrode implant at the location of the biomarker and another in Sarah’s ‘depression circuit.’ When the first detected activity, the second produced a tiny jolt of electricity for six seconds, causing the activity to change.

The overall effect is similar to that of a pacemaker, which ‘resets’ depressive brain patterns.

Deep brain stimulation is an established procedure to treat abnormal brain impulses in Parkinson’s, epilepsy, and other movement disorders. So far, the difficulty in using it for psychiatric conditions has been locating where to stimulate what activity.

Previous research on mood disorders in patients with epilepsy identified both brain activity patterns and new regions that correlated with mood states. Based on this, a new team of researchers at UCSF developed a two-step strategy that scientists hadn’t used in psychiatric research before: mapping patients’ ‘depression circuits’ and identifying neural biomarkers.

Sarah, who suffered from treatment-resistant depression since childhood, claimed significant relief after the implants. “I was at the end of the line… I could not see myself continuing if this were all I’d be able to do if I could never move beyond this. It was not a life worth living,” she said. Now, she reports lasting relief.

“In the early few months, the lessening of the depression was so abrupt, and I wasn’t sure if it would last… But it has lasted. And I’ve come to realize that the device augments the therapy and self-care I’ve learned,” she added.

On the thought cycles and triggers that used to trouble her, she said: “Now… those thoughts still come up, but it’s just…poof…the cycle stops.”

Although Sarah was the study’s only test participant, researchers are optimistic that the result offers hope for treating resistant psychiatric disorders.

“This success in itself is an incredible advancement in our knowledge of the brain function that underlies mental illness,” Katherine Scangos, first author and UCSF psychiatrist, said.

There are pros and cons to this approach. The pros are that stimulating a response only when symptoms arose, rather than at regular intervals, was more effective. “The idea that we can treat symptoms in the moment, as they arise, is a whole new way of addressing the most difficult-to-treat cases of depression,” Scangos said.

The cons are that the device is to be custom-made after identifying individual patients’ biomarkers, which can be difficult. But the research team is reportedly enrolling more participants to study these factors in more detail.

“This study points the way to a new paradigm that is desperately needed in psychiatry,” said Andrew Krystal, one of the UCSF team psychiatry researchers.