“At first, Mia came to me all smiley-faced wanting to be my friend. I welcomed her into my lonely world, and everything was good…until she got too comfortable. Now, I feel trapped in a dark room and my only friend, Mia has turned against me.”

Myesha (name changed to protect privacy) is talking about bulimia nervosa, whom she calls ‘Mia.’ Myesha’s eating disorder entered her life in her teens, at first appearing to help her as would a friend. Myesha is 26 today, and comes to therapy with the goal of unearthing her views and attitudes about food.

Just as with any mental health concern, it is difficult to provide a definitive list of factors that will invariably culminate in an eating disorder. This is because the interaction between these factors, not the individual factors themselves, increases the risk of (and may, or may not, develop into) an eating disorder.

An eating disorder is caused by a complex interplay of genetic, biological, sociocultural, environmental and psychological factors. An eating disorder is characterized by extreme emotions, thoughts and behaviours around food and weight. Often, individuals with an eating disorder display an intense preoccupation with food or weight, and base their self-worth almost entirely on their shape, weight and their ability to control it.

Genetic and biological factors are beyond anyone’s control, and psychological factors require professional therapy to address. But sociocultural and environmental factors are areas where families can be mindful of how their own and societal ideas and actions may compound the other risk factors. Research in Western countries has identified a number of these sociocultural and environmental risk factors, some of which are true in the Indian context as well, but they often manifest in unique ways.

For many people with eating disorders, their extreme behaviours are an unhealthy means of coping – coping, often, with a lack of control, in the Indian context. Per Myesha:

“We lived in a joint family till I was 22 — my grandparents, two uncles, their wives and children, and the four of us. This meant that every decision about me always had ten people contemplating over it. Career decisions, extracurricular activities, what school board is better for me, the age I can start going for sleepovers… that’s just how it was. But it also meant justifying myself to ten people every time I wanted something.”

Research on eating disorders identifies parental overprotection and high control as a risk factor for anorexia and bulimia. While Myesha’s experience is specific to her and her family’s structure, the lack of autonomy she felt is common to a specific parenting style characterized by excessive involvement in the child’s life. Called enmeshed parenting, this style may manifest as parents being very involved in solving problems, making decisions, and setting goals for the child. Thus, the child either becomes overly dependent and finds it difficult to thrive on their own in daily life, or experiences a perceived lack of control and tries to gain it through other means — often in the form of controlling food intake and eating habits.

In the West and in India, one link in the web of eating disorder risk factors is commentary from friends and family that reinforce a thin ideal. Again, Myesha explained:

“When I started putting on weight after my Grade 10 board examinations, everyone felt they had a free pass to comment on my appearance. I remember going to a cousin’s wedding in Delhi, and at least 10 people telling me I had put on weight. I distinctly recall my mother being very upset, and telling me how I needed to do something about it immediately because now ‘people’ were talking. You know how people talk about the weather to engage in small talk? Well, in India, it’s weight.”

Studies show weight-related teasing and criticism contribute to body dissatisfaction, binge eating and purging, and extreme weight control behaviours. In India, weight-related observations tend to be openly shared in a matter-of-fact manner. While it’s possible the comments are well-intentioned – at the very least they are, as Myesha puts it, common and socially acceptable like small talk on weather fluctuation – their impact can resonate much deeper with at-risk individuals, potentially driving them to extreme eating behaviours in order to remain within a perceived optimum range of weight or beauty.

Though not a proven risk factor, Indian attitudes around food and courtesy, for some people, might be a contributing or maintaining factor to an eating disorder. Here, food is a vehicle or means for socialization, and those diagnosed with eating disorders often speak about the challenges of tackling their disorder within this social milieu. Myesha describes:

“As a culture, we place great value on food. People show their love and affection by cooking delicacies for you. All our festivals revolve around food. Indian wedding food menus are becoming grander by the day… Food is such an intrinsic part of our social experiences.”

People at-risk for eating disorders may experience a conflict within themselves: They internalize media and/or social messages about thinness and beauty standards, and strive to attain it through dieting and other means — but at the same time, rejecting food may carry a more symbolic implication (for example, a relative made your favorite dish, and not eating it may be seen as rebuffing their love). This conflict becomes hard to resolve. On the one hand, the person receives direct and indirect messages about adhering to a certain standard of appearance, but at the same time, they have to traverse various cultural rules around food and courtesy, which may inhibit their perceived ability to fit within that standard.

These sociocultural factors may, at worst, when combined with other genetic, biological, social and environmental factors, contribute to an eating disorder. In other cases, they may lead to disordered eating and poor body image. Myesha’s experience is not representative of the entire Indian population, and generalizing her story to the larger context would be a mistake. However, eating disorders are, in part, a product of an individual’s milieu; our environments shape us, and vice versa. More study on these unique factors is undoubtedly necessary, but until then, awareness will allow Indian families to provide a supportive environment to someone at-risk of an eating disorder – and get them the help they need if and when diagnosed. 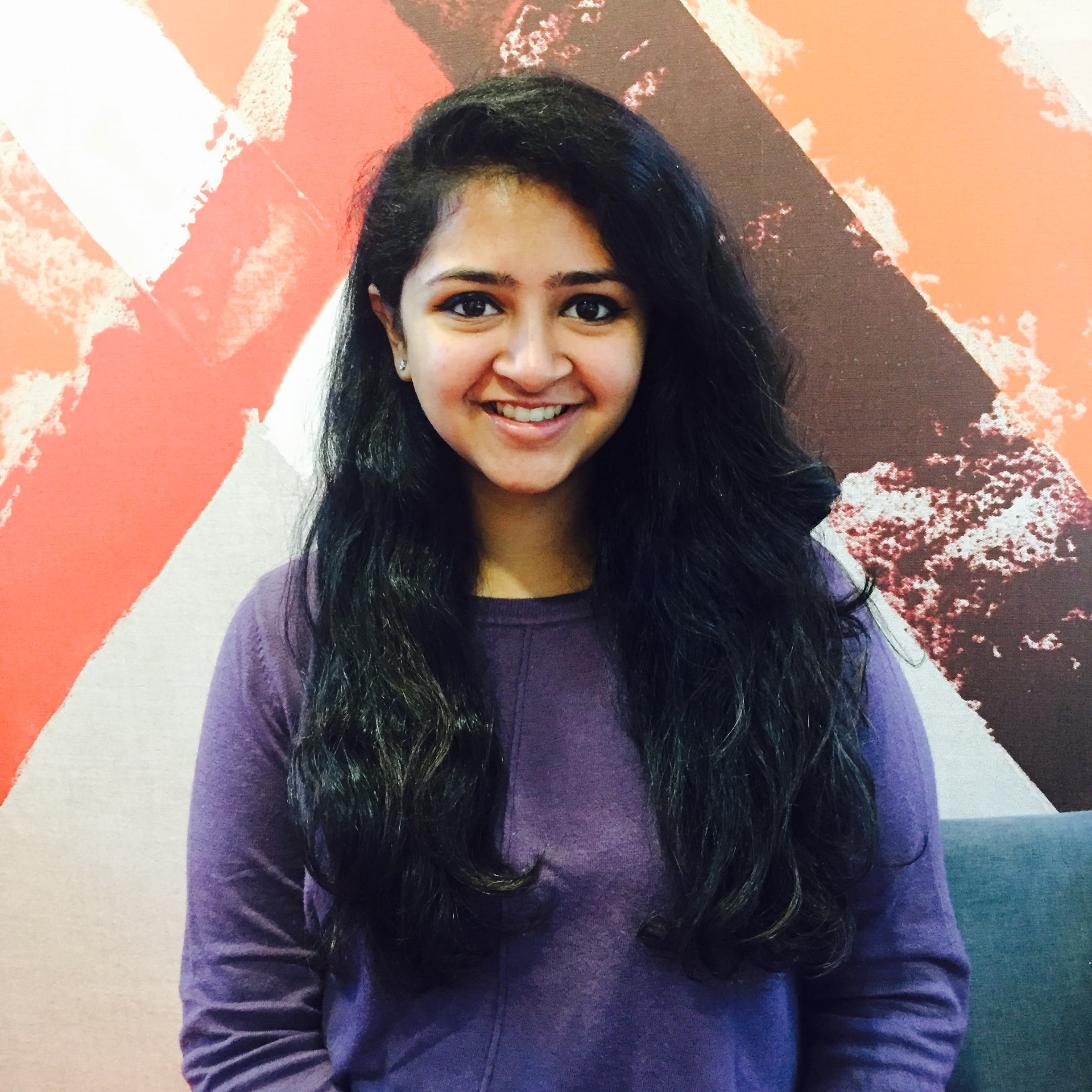 Shachi Dalal is a psychologist at Mpower. After completing a Bachelor’s degree in Applied Psychology from New York University and a Master’s degree in Clinical Psychology from Teacher’s College, Columbia University, she returned to India with the aim of addressing the dearth of mental health services. Shachi has worked at American institutes such as Montefiore Medical Centre and Mount Sinai Icahn School of Medicine, where she received training in a pediatric behavioural integrated care set up, and an eating and weight disorders clinic. At Mpower, Shachi works with children, adolescents, and adults with eating disorders, body image concerns, anxiety and issues with self-esteem.

See all articles by Shachi