FWP: To Debate on Facebook, or Not to Debate? 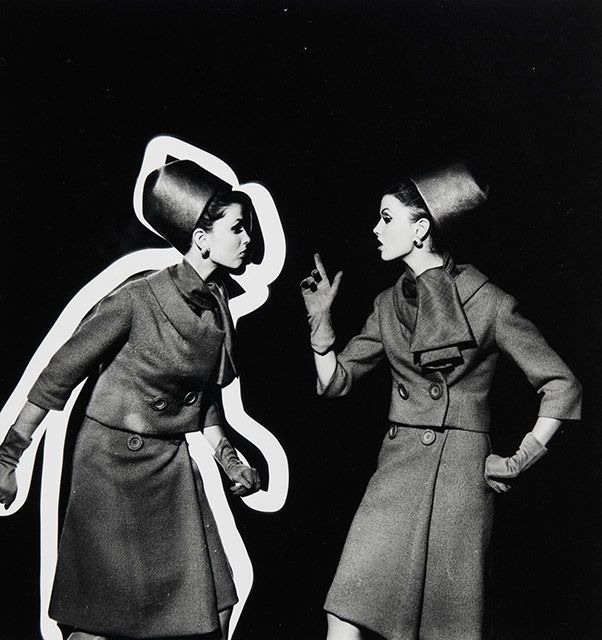 PROBLEM: So, I have an old university friend on Facebook who happens to be a patriotic citizen of my country’s political arch rival, Pakistan. He has, in the recent years, started posting a LOT on the subject of Kashmir and anti-Indian army sentiment. I don’t want to join in the political commentary, but I don’t want to sit around and get upset about this stuff on the screen. Delete, ignore, or debate on Facebook?

KB: Personally, I’m a huge fan of the “delete & ignore” strategy. You can’t win a at discussing politics on Facebook. The discourse is reduced to emojis and one-sided rants and it’s never going to be smart and meaningful. So, with that as a forum, you can assume that it won’t be a real conversation. Just delete, ignore, and maybe tell said friend how unfriendly you find his posts… in person.

LG: I disagree. The fact that you are coming face-to-face with an opposing world view on Facebook is an algorithmic miracle, and if you’re of a mind to engage with it respectfully — do it. That was the whole dream of Facebook, right? I’ve seen some really in-depth and well-considered discussions of political views on Facebook, though they’re rare; there should be more. Make your own little miracle and participate — just be prepared for the trolls.

MM: Gotta agree with KB. Unfortunately, a Facebook debate isn’t going to be meaningful, so you’re unlikely to achieve much by voicing your disagreement there. If you really want to have a long political debate, take it offline. If you’re not up for that, hit the delete button already. You don’t need the stuff clouding the joyous space that is your Facebook feed.

SB: I agree with LG: intervention all the way. But I would take it up on a different forum; as KB said, Facebook really isn’t the place for a debate.

Tell your friend that you want to set up a Skype date to catch up and understand more about their political perspective. That way, you can be fairly certain that the debate will freeze somewhere comical because, well… Skype, and you’ll have shared your perspective without all your combined Facebook buddies chiming in.

Got any first world problems? Write to the Swaddle Team at contact@theswaddle.com. We’ll sort you out. Kind of.