Favorite Kids: All Parents Have Them “Which one is your favorite?”

In the 15 years since we’d last met, the friend who had asked the question has had two little boys, and I have had my assortment of three. I answered flippantly.

But it got me thinking.

When I was pregnant with Baby Deux, I worried for months that I would not love the new one as much as the elder. The tsunami of motherly hormones/emotions had overwhelmed me in the early weeks after my first was born. By the time she was 3 — potty trained, independent, compassionate, dexterous at art and the alphabet, incredibly social and with a sparkling vocabulary — I had to bat strangers away from chucking her under her dimpled chin. An elderly film legend told us she was the most beautiful thing he had ever seen. I believed I had already outdone the potential of my gene pool. The second would be second best.

Growing up, I believed I was the best child amongst us six siblings. The eldest, I was my mother’s confidante, part-time nanny, back-up housekeeper, and in-house laundry woman. On some days, my mother would loudly proclaim that she would disown all the other children in my favor – leaving me, no doubt, with an enviable inheritance of decades old ‘Hindalum’ pots and pans, a string of farmed pearls and a Noritake dinner set minus the gravy boat (but plus a standing family curse of embarrassing itchiness on the person who broke it). I’d nyah-nyah at my siblings. But I was never sure I was the favorite.

Mums or dads, all parents have a favorite child*. Ask any adult with siblings, and they will either beam and say it was them, or sourly say it was a sibling. It may be the ‘easiest’ child, or the conscientious, cheerful one who helps out and is instinctively empathetic with the parents. It may the physically weaker child, who, every time they are rushed to the hospital, gives their parents the shivers and is held desperately, fearfully and tenderly as they recuperate. Or the boisterous rebel, the quiet genius, the one ‘just like her mother’….

You may believe you don’t have a favorite. But you do. Just ask yourself these three questions that researchers studying favoritism and its fallouts have asked mums:

The trouble with being (or thinking you are) a favorite, especially the mother’s favorite child, is that, as any Jungian Padawan would know: Complicated it is. Conforming within the parental paradigms can be stifling to the development of your personality. Any rebellion, real or perceived, brings the burden of guilt. And as for being the child exemplar, it can be frustrating watching your siblings revel in the freedom of lower expectations.

Favorites can also have complicated relationships with disgruntled siblings who may act out resentfully even in adulthood. I imagine it is much more intense within families of only two children. (When I did a quick check with my siblings though, the residual guilt we all feel in equal measure toward my late mother does bear her consistently maintaining, “My favorite is your father.”)

I’d forgive parents who harbor a secret preference for one child; after all, we are just humans raising humans with all our attendant chemistries, biologies and psychologies at play. But who we click with more naturally shouldn’t affect how we treat our kids. One of my mother’s favorite family maxims was, “From each according to his ability, to each according to his needs,” which, I learned later with much amusement, she had borrowed from Karl Marx. Nurturing a healthy social ecosystem by intuitively supporting individual needs and helping develop individual strengths may not be original, but it makes sense for a family. Dr. Jennifer Jenkins, a professor of human development and applied psychology at the University of Toronto, found that differential treatment among siblings is divisive and damages not just the child treated negatively, but can foster mental health issues even with the favoured child.

The fact is, sibling rivalry occurs with or without a parental favorite. The skill is in using it for good. One of eight kids, C told me how her mother was known to run a tight ship. When someone asked her how she got all eight kids to the table for breakfast, C’s mum said sharply, “I only put out seven pao.”

The Baby formerly known as Deux, now 10, reads the second paragraph of this piece and is apopleptic.

“WHAT DO YOU MEAN SECOND BEST?!” she sputters.

Her siblings look up.

“Mama is writing a story about her favorite child,” she says accusingly.

They size each other up for a second, and then three hands shoot up.

Winning at this I am!

*We will, for the sake of this piece, put aside the spectre of Indian gender favouritism so we don’t make ourselves very, very angry. 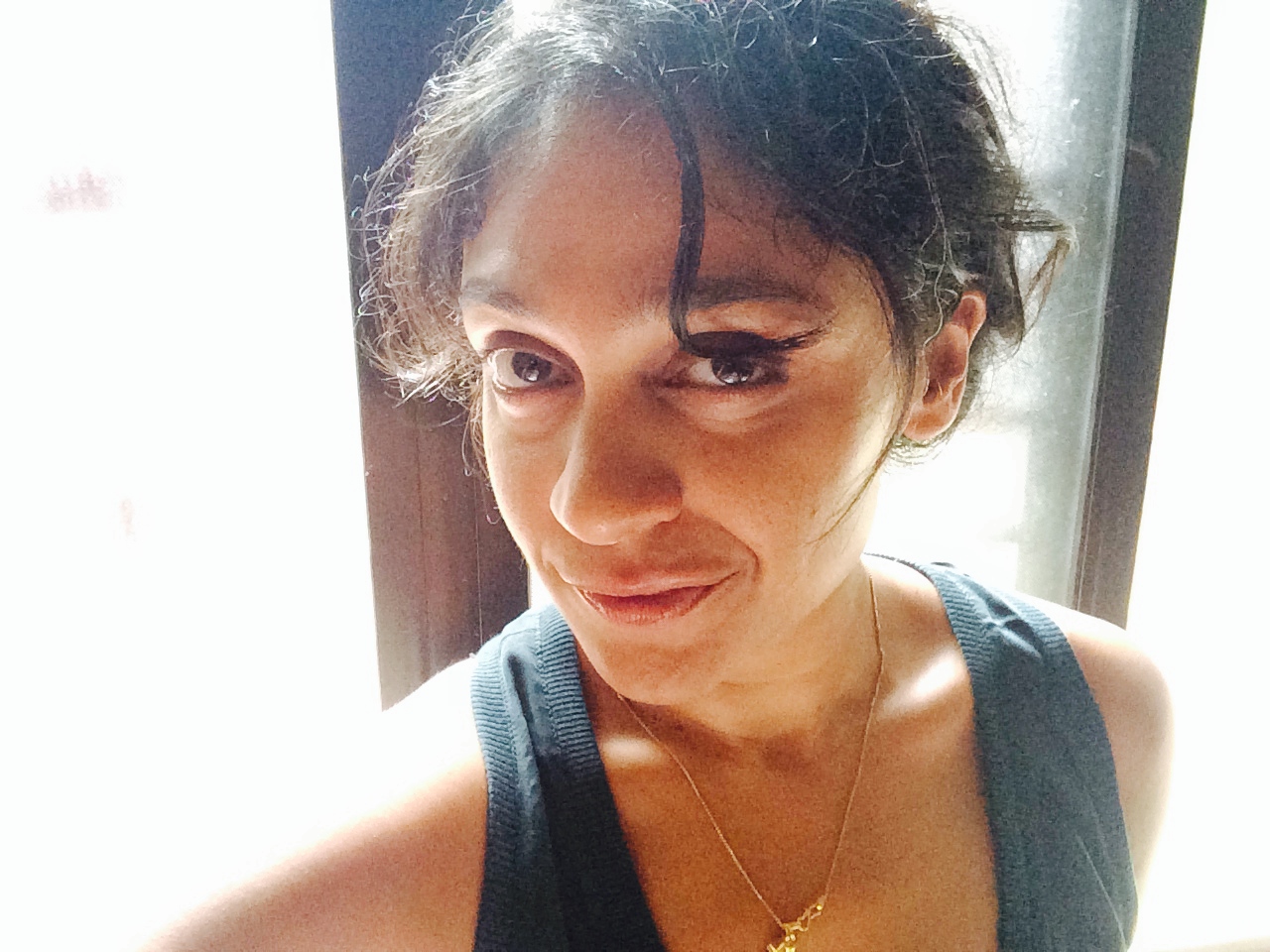