How to Get Kids to Sleep in Their Own Bed 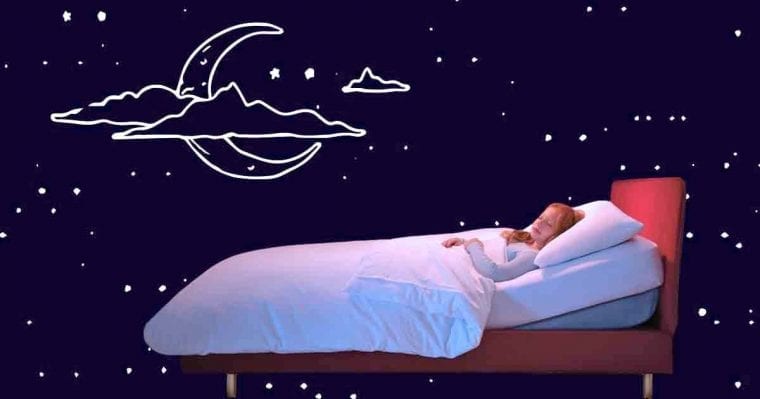 Kids are creatures of habit, and one of the hardest habits to break is co-sleeping (or its equally frustrating cousin, the crawl-into-your-bed-in-the-middle-of-the-night habit). But fortunately, this can also work in a parent’s favor; by using kids’ natural inclination for routine and consistency to your advantage, you can slowly get a child to sleep in their own bed by creating a habit out of the alternative.

The catch: it will take time.

There is no right or wrong age at which to make the transition from co-sleeping to sleeping alone. Babies’ and young kids’ sleep is an ever-shifting landscape; the moment one frustrating phase ends, another one may begin. From trouble falling asleep alone, to night terrors; from bed-wetting, to under-the-bed monster fears; from basic procrastination, to clinginess, early childhood is filled with various stages of sleep dramas as children grow into mature sleep habits.

Given that, the key is to create a transitional routine that work for your specific child, at their specific stage, that you can use again during the next set of (unknown) sleep stages. It’s not one-size-fits all; the routine you create with your child might look different from someone else’s. Yet, they can both be successful, if a few guiding principles are kept in mind.

Guiding principles for getting kids to sleep in their own beds

Getting kids to accept sleeping in their own beds is largely a framing issue. If you present it as something negative — for example, “Mommy and daddy don’t want you in their bed. You need to go away and let us sleep” — don’t be surprised if it doesn’t sound that exciting. By presenting independent sleep as a normal, expected, and exciting part of growing up, you can consistently reinforce the idea that falling asleep in your own room is something really exciting that only big kids get to do — raising your likelihood for success.

Most kids will take to a big change like this more easily with a gradual approach, such as a parent staying in their room until they fall asleep for the first few weeks. The important thing is to create a transition that takes place in the child’s own room. It’s tempting to let them fall asleep in your bed, and then move them when they’re already asleep, but people of all ages tend to feel disoriented when they wake up in a different place than they were expecting, so moving sleeping kids can actually be counter-productive. You can make small changes to their bedrooms, such as introducing a nightlight for fear of the dark, to make the shift to the bedroom seem less daunting.

The hardest part of parenting is following your own rules when you’re sleep-deprived and frustrated. But when you’re trying to change a habit, it’s important to stick to the rules you’ve created. That means if you’ve said that your kid has to stay in their own bed, you don’t change your mind no matter how much they whine, or what time of the night it is. If you want to create exceptions to the rules — for instance, that they’re allowed to sleep in your bed when they’re sick, or one day a week — discuss them with your child in advance; don’t cave in the moment.