In ‘The Thief Lord,’ Kids Try To Make It In An Adult World German brothers Prosper and Bo are in a bad situation. Their parents are dead, and their aunt wants only one of them: 5-year-old Bo, who looks like an angel. Prosper — 11 and not quite as cute as Bo — will be sent to a children’s home.

Or rather, his aunt plans to send Prosper to a children’s home, but Prosper refuses to be parted from his little brother. So the two children run away to Venice, Italy, a city their mother once told them is beautiful, magical. Though Prosper and Bo are now street children with no money and no rights, Venice is magical in a way. When they are lost and hungry, they are found and fed by a small gang of other street children. Sheltered, too; they live with three other children in an abandoned theatre, as part of a gang led by the mysterious Thief Lord.

In fact, as The Thief Lord, a children’s book by German writer Cornelia Funke, opens, all the children are reasonably well and fairly happy. Until two things happen close upon each other: First, Prosper and Bo’s selfish aunt arrives in Venice with a detective. And second, the Thief Lord is asked by an aged count to steal something very specific. Even though the children feel there is something deeply suspicious about the request, the Thief Lord agrees.

Prosper accompanies the Thief Lord to a meeting with the aged count, leaving Bo with the others. The detective, a man with many false moustaches, takes advantage of the separation and manages to pump Bo for information. Soon, the children’s carefully-constructed sense of security collapses around them. And the Thief Lord is also revealed to be a completely unexpected person.

Like any good thriller, the questions build the deeper into the story you get. Who is this Thief Lord? He’s supposed to be the king of crime in Venice. He certainly acquires enough loot for his little gang to live quite comfortably. But he’s sort of short. In fact, he has to wear heels to seem bigger. And though he uses the children to stake out buildings, he never allows them to join his actual crime.

And what, exactly, has the aged count commissioned the Thief Lord to steal? It doesn’t seem valuable at all – just a piece of wood that seems to have broken off something. But the count is willing to pay millions for it. Is it magic?

And how will the children — angry and devastated by the  Thief Lord’s revealed identity — get this piece of wood? They’re only children; until they’re adults, they have no rights. Their lives are in the hands of grown-ups, like Bo’s aunt, who can manipulate them like puppets. Will she manage to take Bo away?

To readers brought up in the writing traditions of the English language, The Thief Lord, translated from German, will seem slightly odd  because the book treats children as adults who understand the ways of the world. Though it deals with magic, there’s a sense of realism about it: you learn that not everything has a happy ending, whether or not happiness is deserved. And you understand the vulnerability of children who challenge the adult world. Kids 10 years or older will love this story – and want to read more chapter books by Cornelia Funke. 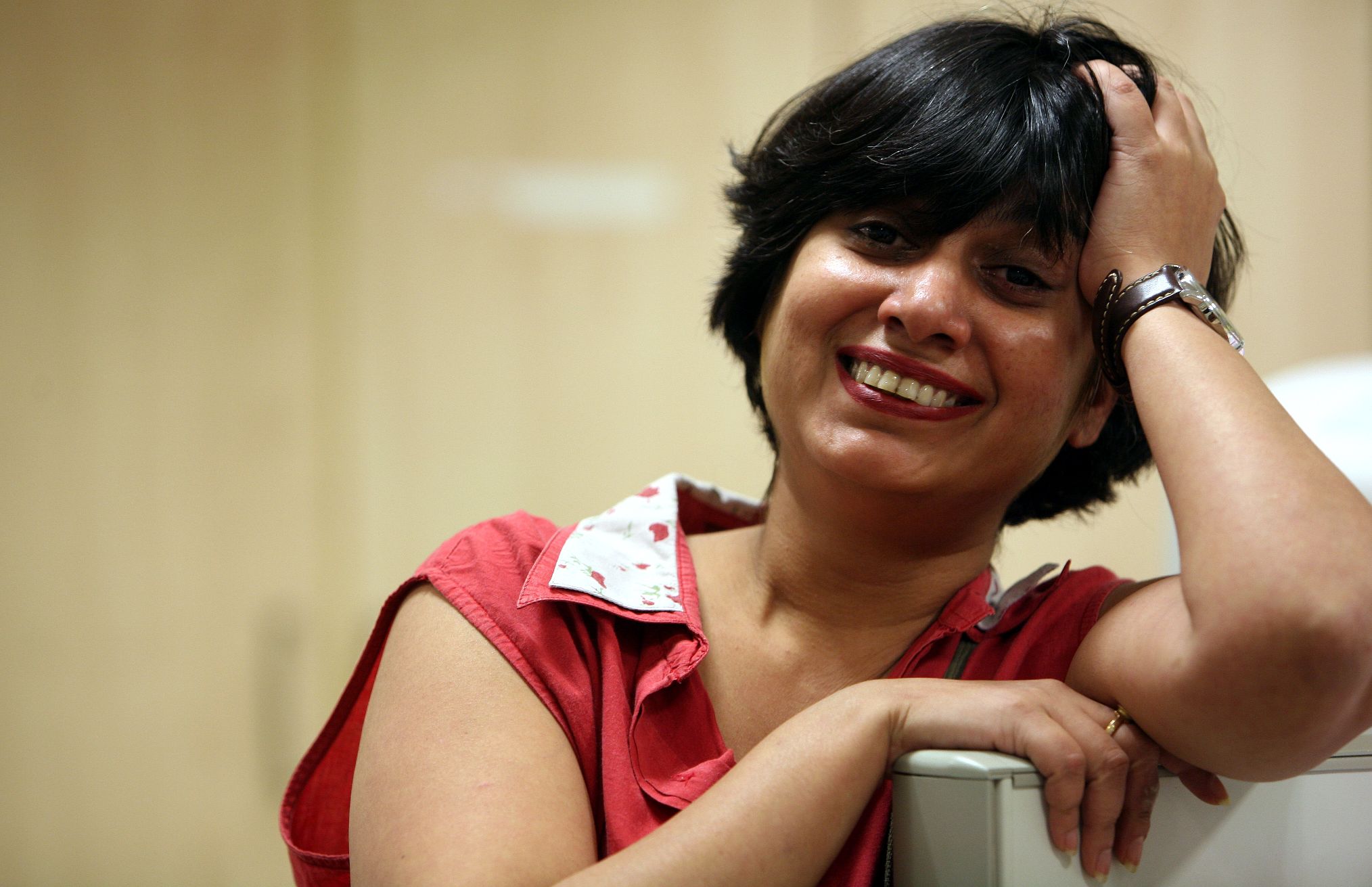