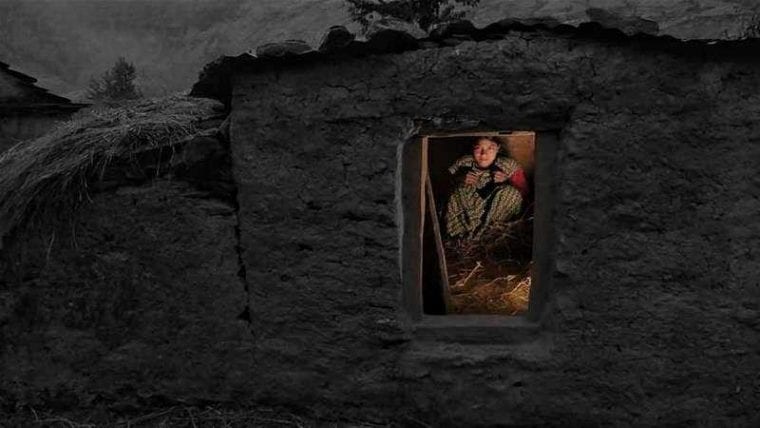 The chairman of Purbichowki, a Nepali village, is ready to reward NPRs. 5,000 (INRs. 3,135) to reject ‘menstrual huts.’ This move comes following the death of Parbati Buda Rawat, a 21-year-old woman from a neighboring district who suffocated to death in the cold as she spent the third day of her period in a mud-and-stone hut. The Nepal government also arrested Rawat’s brother-in-law, making it the first such arrest in a step towards ending the practice known as chhaupadi.

Hinduism is the primary religion of Nepal, and the religion holds strong taboos regarding menstruation. One such practice is chhaupadi, in which menstruating women are banned from their homes and family activities and required to live in makeshift spaces known as menstrual huts. The women are also barred from touching a large list of items, are supposed to eat frugally, and cannot meet people or venture out.

Living in these huts puts women at risk for poisoning, suffocation, hypothermia, wild animal attacks, snake bites, and sexual assault. Though outlawed by the Nepalese government in 2005, the custom still prevails in western regions of the nation, where communities fear misfortune if the practice isn’t adhered to.

However, Dirgha Raj Bogati intends to change that. As chairman of his village, Bogati is trying to use this one-off financial incentive to deter families from continuing the practice, as other efforts like demolishing huts have proven ineffective. “If we dismantle one hut, they move away and build another one,” he told Reuters. Additionally, Bogati also stated that officials will deny state benefits to any family caught using menstrual huts. Individuals caught practicing chhaupadi also face a three-month jail term and a fine of NPRs. 3000 (INRs. 1,880), according to the nation’s law.

“We need to tear down the huts in our minds, change attitudes and accept menstruation as a natural process in the life of a woman,” Bogati told Reuters.

This may be a start, but the path isn’t easy. Activist and human rights lawyer Om Prakash Aryal told Reuters women do not feel safe filing complaints about chhaupadi, which means few perpetrators are punished. Though the practice was outlawed in 2005, a teenage girl, a woman and her two sons, and now Rawat, have died due to the practice in 2019 alone, sparking national outrage and an official parliamentary investigation in Nepal.