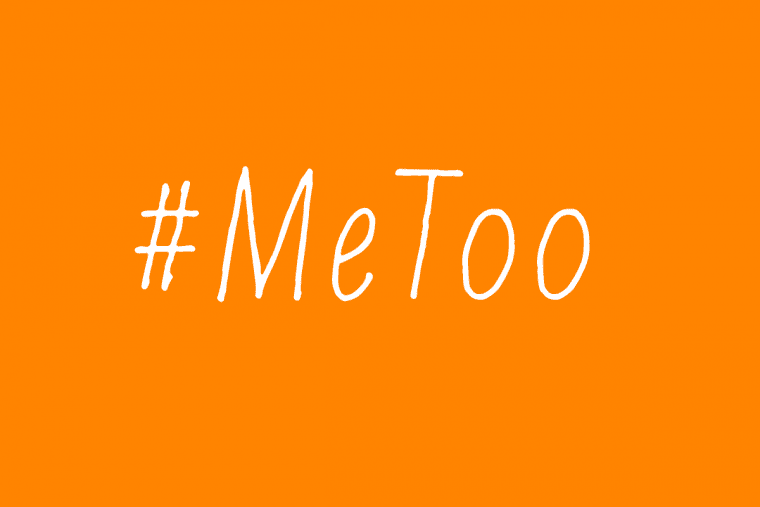 The #MeToo movement, one of the most powerful examples of social media mobilization in recent memory, has made an impact in two short days. With 4 million Facebook posts, 500k tweets, and 400k Instagram posts in forty-eight hours, the sheer magnitude of the global sexual assault problem is finally on display. It’s working…

Indian women’s posts reflect the scale and diversity of the problem. They are reporting workplace improprieties, train station gropings, drunken college campus assaults, indecent exposures, and all other manner of unwanted and traumatic experiences. One particularly notable and disturbing thread has been the sheer volume of women reporting childhood sexual abuse, and mostly at the hands of a cousin, uncle, or family friend.

The first reaction to the thousands of child assault posts is shock: How is the problem so widespread? And how did so many perpetrators get away with it? Answers lie in the fact that most of us know very little about how child sexual abuse occurs, and because of that, we might not always understand how to best protect children from it. It’s time we face what child sexual assault really means.

The question of how to protect children from sexual abuse is complicated, because there are so many social and cultural factors at play. Yet there is one clear and effective thing parents can do: be open, honest, and communicative about anatomy and sex from an early age; it’s the only way for children to understand what is healthy and appropriate, and what is assault.

When we don’t teach children the proper names for their body parts, we don’t arm them with the language to describe what they’ve experienced. When we create an aura of discomfort around their little naked bodies – even in the home – they are learning to be ashamed of themselves. And when we shush them in public for mentioning their body parts, or act embarrassed at home when they touch themselves, we are perpetuating a culture of silence around human sexuality. And when we force them to give people kisses, or tell them not to object when a stranger pinches their cheeks, we are reinforcing the message that they don’t have autonomy over their bodies, or decision-making power over their affections.

All of these messages combine to make children uncomfortable talking to their most trusted allies in life – their parents – about things they experience that involve their sexuality, including assault. The easiest victim to target is one who is physically unable to fight back, of course, but also one who is too ashamed, embarrassed, and inarticulate about the experience to tell anyone.

Our generation needs #MeToo. If the next generation of girls — and boys — has a voice early on, it may never need a movement.