In this episode, historian Dr. Arunima Datta talks to us about the lesser known history of thousands of Indian coolie women who worked on plantations in British Malaya in the 19th century, the surprising reasons for them joining the Rani of Jhansi regiment during the freedom struggle, and the contemporary relevance of their stories.

00:00:21:09- What led to colonial administrators and European planters promoting Indian coolie women’s migration to British Malaya in the 19th century?

00:04:44:00- How did the representation of coolie women in popular nationalist and colonial discourses on British Malaya misrepresent Indian coolie women? Did these depictions take away from the coolie women’s agency?

00:06:06:24- Could you tell us about the famous 1910 case involving Letchmee, a coolie woman, and Deyal Singh? Why did the trial become ‘sensational’?

00:08:54:19- What were the issues with the “moralities” colonial administrators deployed when describing or adjudicating this and other cases related to coolie women’s intimate relationships?

00:12:03:05- How did Indian coolie women become central to the power struggle that escalated between the British imperial governments and Indian nationalists between the 1920s and 1930s?

00:14:21:00- Why did many coolie women end up joining the Rani of Jhansi Regiment, and how did they describe this shift in their lives in their own accounts?

00:19:13:24- What is the contemporary relevance of these narratives of Indian coolie women in British Malaya? Why is it important for us to look back at this and what can we learn from it? 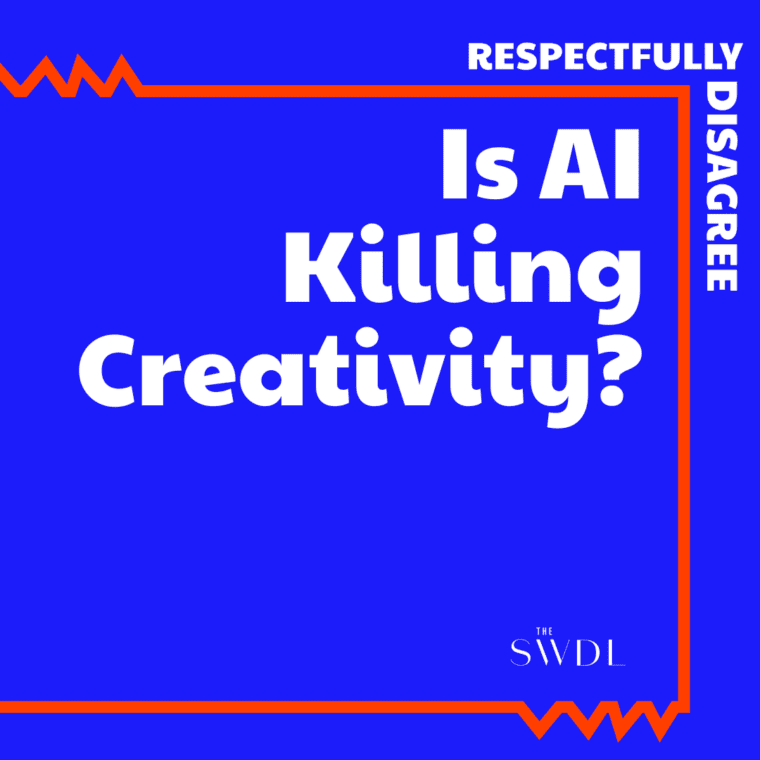