When to Dodge the Claws and Get Involved in Sibling Fights 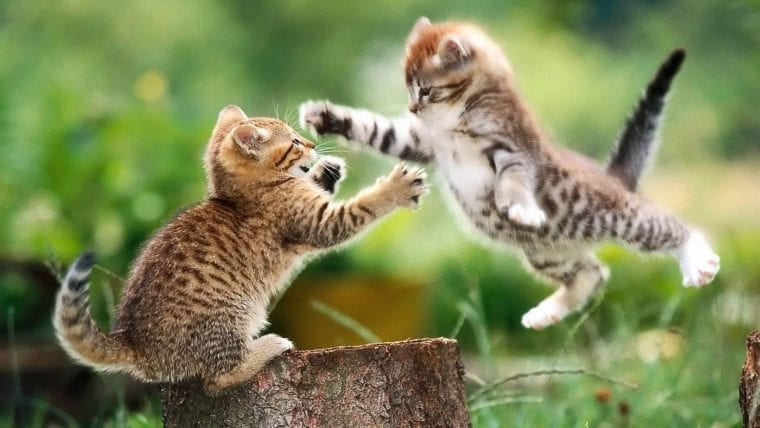 At a recent workshop, a parent asked me: What is your stance on a parent’s role during sibling fights?

How much time do you have?

Jokes aside, my opinion isn’t simply ‘Get Involved’ or ‘Stay Out Of It,’ even though I know that’s what most parents are looking for. Many tell me they spend their days as the middlemen between sisters fighting, or brothers fighting, or siblings fighting, while other parents believe that “children are children;” even if there is bullying or name-calling they choose not to mediate.

These examples are of extremes, and extremes are seldom effective. I’d advise following a middle ground where parents can effectively intervene in sibling conflict.

Effective intervention as a parent is aimed at being aware of both your children’s needs and feelings; trusting them to resolve arguments in their own way; but also handholding them through learning healthy conflict resolution and managing their impulses.

During sibling fights, do…

Explore your personal relationship with conflict.

I remember a young mother of two children telling me: “When my children fight, I get anxious, as it reminds me of my brother’s constant bullying.” As a result, she intervenes even when the children may be playful, because she sees the potential for a big fight.

Ask yourself: Do I consciously resolve conflict, or do I like to avoid it? When my children fight, what feelings does it trigger in me?

In moments, when children are calm and playful, clearly establish rules about what is allowed – and not allowed – in the midst of heated arguments. Use an analogy of a sport they like to help them understand that certain boundaries (like name-calling, foul or abusive language) cannot be trespassed.

Also, discuss consequences for this inappropriate behaviour. A 6-year-old once asked me: “Now that I broke my sister’s doll, do I need to pay a [football] penalty?” Talk in a language that is meaningful to them, and it will stick with them in the heat of sibling fights.

Allow children to attempt to deal with their arguments on their own.

As a parent it is very important not to rush and rescue children every time they argue. Remember: Sibling conflict is a child’s first chance to assert him or herself. Sisters fighting over TV time or brothers fighting over which game to play or siblings fighting over whose turn it is to use the iPad may seem trivial, but these are important developmental moments.

You may be surprised how creative children can be in resolving their sibling fights. I know of siblings who, on their own, actually made a timetable of what game to play and at what time, as a way of ending their squabbles. When home is a safe place where children can build negotiation and team work skills, their self-esteem gets a boost and they develop greater social competence among their peers in school.

Treat each child uniquely rather than equally.

As Adele Faber and Elaine Mazlish, authors of Siblings Without Rivalry, explain, parents should treat children uniquely rather than equally. This means recognizing and considering each child’s individual temperament and emotional needs. Choose to spend quality time with each sibling, so that they feel heard and understood, but also help them to understand and respect each other’s differences.

A parent once described her two children – one as highly sensitive, and the other as carefree. For that family, resolving sibling fights meant helping the two children understand that they each have different ‘triggers’ and different ways of making up after an argument.

Teach children the skill of mediation.

This is, perhaps, the most critical intervention you can do as a parent. Mediation is really just another way of problem solving, so this is a skill that will benefit them long after they’ve outgrown sibling rivalry.

Teaching kids about empathy, kindness and identifying and regulating their emotions gives them the tools to consider and respect the other person’s side and express their own. Having each sibling take turns listening attentively to the other can help, but the best time to communicate these principles is not in the heat of the moment, but during what I call ‘teachable moments’ in everyday life. Use examples from your life, the child’s life, bedtime stories, or observations of other people’s interactions to drive home what is good/acceptable (“I liked how the little hippo listened to his sister in the story, didn’t you?”), what is not acceptable (“That little boy was angry, but it wasn’t nice to hit the other little boy”), and what triggers conflict (“When you are hungry, you feel a little cranky, don’t you? Maybe your sister feels the same way”).

But also, during sibling fights, do not…

There are some parental reactions or interventions to sibling fights that only exacerbate the situation. What definitely doesn’t work is: comparing their behaviour (“Your older brother isn’t hitting, why are you?” or “Your sister is little – why are you acting like her? You should know better”); this only fosters an unhealthy power dynamic between them and builds resentment. As an older sibling once told me: “I don’t know why I have to adjust all the time.”

Effective intervention in sibling fights also does not involve threats (which fundamentally don’t work), physical punishment, or emotional manipulation. For example, telling one child “Don’t be such a cry baby,” after his sibling snatched away the TV remote, makes him feel you don’t care enough or his feelings are not valid.

There is no way to avoid sibling conflict – “children are children” after all – however, we can teach children to fight fairly and see each other from a perspective of love and bonding. 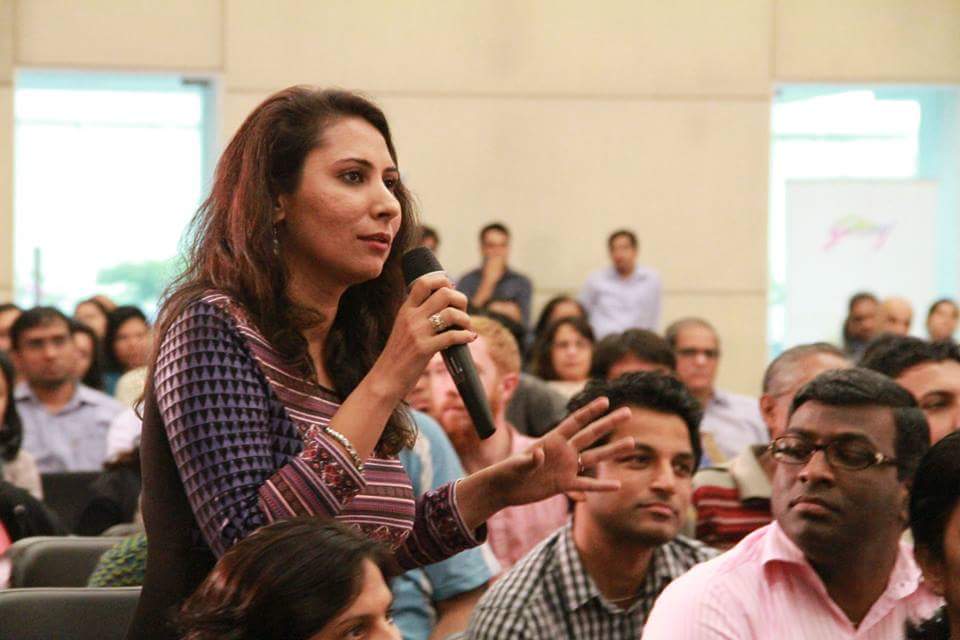