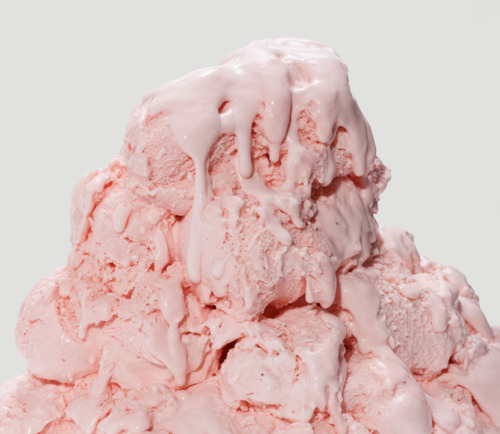 Emotional highs and lows are the most well-storied problems of adolescence. It’s easy, when parenting teens, to echo their eye roll and mutter “hormones” behind their backs. But it turns out there’s some pretty neat neuroscience that can help parents understand teenage emotions (and meltdowns) better.

#NoFilter, one of the biggest problems of adolescence

Intense and vacillating teenage emotions are rooted in brain development. The two areas of the brain most critical to understanding your teen’s myriad permutations of a sigh are the amygdala and the prefrontal cortex (PFC).

Briefly, the amygdala is a part of the brain influential in experiencing and perceiving emotion. It’s associated with the limbic system and plays a role in all of the hormones carousing in your teen’s body, and turning him into a younger, sober version of That Party Guest who, in one night, cycles through dancing on the table, tearing shit up and quietly sobbing in the corner. Except with your teen, it all gets compressed into one hour, and he can’t blame the liquor.

The amygdala, by the teenage years, is fully matured. Unfortunately, its partner, the PFC, isn’t — and won’t be until the early 20s. The PFC is responsible for impulse control and emotional regulation — two of the most familiar teenage problems everywhere. The PFC is the part of the brain that decides if you’re actually angry or merely frustrated; the part that quietly takes the arm of the amygdala and says, ‘Is it really a good idea to skinny dip when you’re wearing granny panties?’

In other words, the PFC is your teen’s filter. Or, it will be. Right now, it’s immature. Which means your teenager is busy leading the #nofilter life you never dreamed of.

There are two implications of this mismatched development: First, teenage emotions are experienced to a much more intense degree than you can relate to as an adult with a fully functioning PFC; in studies that tested the amygdala’s response to different facial expressions, teen’s amygdala activity was building emotional intelligence.

Second, and particularly relevant to parenting teens, your teenager is terrible at reading your (and others’) emotional states. In one study, adults and teens were asked to look at faces and identify the positive and negative emotion they expressed. Teens were unable to accurately label the emotions, particularly building emotional intelligence.

This is one of the greatest problems of adolescence, for teens and parents: The cycle of misinterpretation and high-intensity reaction to said misinterpretation. (We say teen, but this could start as early as age 9 in girls and age 10 in boys – basically, whenever puberty begins.)

The good news is, by roughly age 15, the PFC develops enough to start throwing its weight around. However, like a toddler learning to walk, your teen’s PFC will fall down a lot; it’s not a sudden shift to measured reactions and well-considered decisions.

But don’t make the mistake of micromanaging on the assumption your teen isn’t capable of mature thinking; teens are. Studies have shown that in non-stressful situations, teens can perform as well as adults; but in emotionally intense environments, building emotional intelligence.

So, how do you deal with teenage emotions?

First, don’t make the mistake of thinking teens enjoy their own private emotional tsunamis. Studies have shown that teens with a less developed ability to regulate emotions are more likely to struggle with poor self-esteem and depression. Consider the next time your instinct is to come down hard on an ill-considered remark; your teen may already be regretting it.

Experts like UCLA’s Dr. Dan Siegal suggest parents help teens strengthen their PFC by building emotional intelligence for teens. But the best efforts could, perhaps, be the simplest: Having a supportive and communicative parent – who tries to remember teens are living, breathing ‘Under Construction’ sites – has been shown to decrease rates of depression and increase overall happiness.