The Tiny Gland With a Big Impact on Your Body Growing up, I often heard people talk about how stress lowers immunity, making illness more likely. At the time, I never really understood how a pop quiz was related to a cough (other than that the latter might get me out of the former). But sure enough, the adrenal glands, those little-discussed bits of our body, affect all kinds of bodily functions. Nestled on top of each kidney, the adrenal gland is made up of two parts: the cortex and the medulla. From immunity to reproduction and more, both parts affect distinct, yet equally important, functions.

The outermost part of the adrenal gland, the cortex, produces three distinct types of steroid hormones: glucocorticoids, mineralocorticoids, and androgens (better known as sex hormones). Of the first group hormones, cortisol is one of the most important, as it is involved in metabolism, cognition, memory, and immune function. When we are stressed, our bodies ramp up production of cortisol, creating a problem of plenty. Too much cortisol suppresses the immune system. It’s worth noting that high cortisol levels aren’t a bad thing for everyone; for people with autoimmune diseases like rheumatoid arthritis and Crohn’s disease, excess cortisol provides a respite, and synthetic cortisol is often used as treatment.

Of the second group, mineralcorticoids, the most critical is aldosterone, a hormone that helps our bodies hold on to sodium and water while excreting potassium from the kidneys. Through this regulation of key electrolytes and water, aldosterone helps regulate blood volume, and subsequently, blood pressure. In fact, hypertension, that is, high blood pressure, can be caused by an aldosterone imbalance, and a specific class of blood pressure medications known as aldosterone antagonists is prescribed as treatment.

The third group comprises our body’s sex hormones, specifically dehydroepiandrosterone (DHEA, because that’s a mouthful), dihydrotestosterone (DHT), androstenedione, and testosterone.  In men, these hormones work together to develop the testes and produce sperm. In women, androstenedione and DHEA, which are key ingredients of estrogens, help develop the female reproductive system. In both sexes, these hormones are responsible for developing secondary sex characteristics, inhibiting fat storage, and increasing skeletal muscle mass. This is why men tend to have more lean muscle mass and less fatty tissue in their bodies than women – because men’s bodies have more androgens than women’s.

Within the adrenal cortex is the adrenal medulla, which produces our bodies’ most important catecholamines, epinephrine and norepinephrine. These are the chemicals behind our well-known ‘fight or flight’ response to stress. They increase our heart rate and blood pressure in response to stress. And not just any stress; think about how you would react if approached by a bear. That’s epinephrine and norepinephrine kicking in, preparing you to run, as fast and far as possible in the opposite direction.

WHEN YOUR ADRENAL GLANDS AREN’T WORKING

Given all the important functions it’s involved in, you can imagine how serious it is for the body when the adrenal gland stops working correctly. The good news is, such diseases are usually very rare. Addison’s disease is one of the most common, though it still affects less than a tenth of one percent of people worldwide. It is an autoimmune disease that occurs when the adrenal gland just does not produce enough glucocorticoids or mineralocorticoids due to a malfunction in the glands themselves, rather than a related problem elsewhere in the body (such as the pituitary gland, which controls and signals when the adrenal glands release their various hormones). Other adrenal diseases inhibit or exacerbate aldosterone production, causing an imbalance between electrolytes and fluid in the bloodstream and to higher- or lower-than-usual blood pressure. Adrenal tumors, whether benign or cancerous, can also affect functions as varied as blood pressure, heart rate, and mood, as can chronic adrenal insufficiency, improper administering of steroid therapy, and  Waterhouse-Friderichsen syndrome, a complication of severe bacterial meningitis.

CARING FOR YOUR ADRENAL GLANDS

For most people, adrenal care is minimal; the glands will keep on doing critical, behind-the-scenes work without asking for much in return. Avoid stress. But if you (or anybody in your family) are experiencing the symptoms described above or are struggling with long-term stress, consider consulting a doctor. The little adrenal gland – which has such a big impact — can be assessed with fairly simple blood tests. 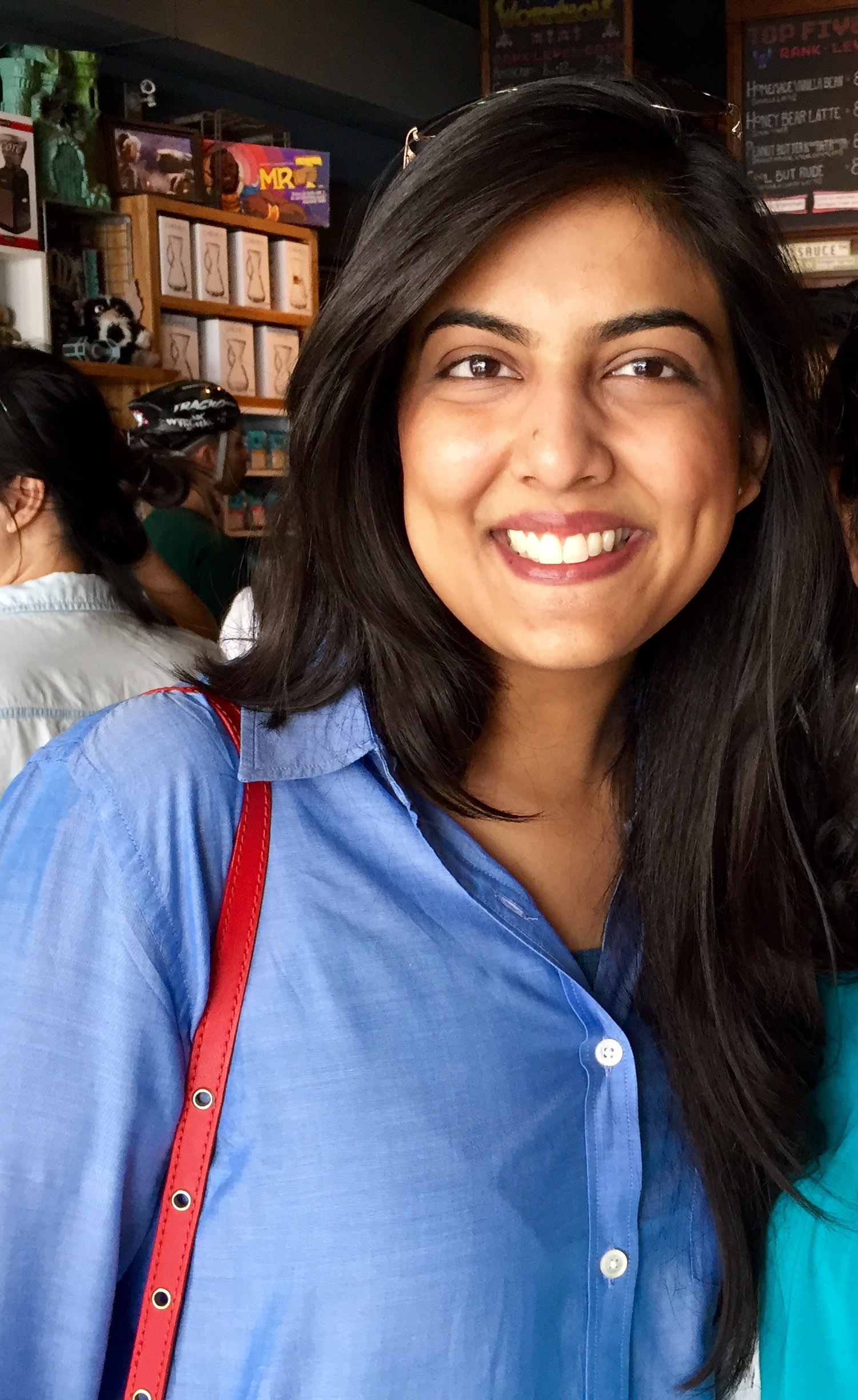 Farah Naz Khan is a physician and a writer based in the United States.  She loves all things pertaining to India and Bollywood, and she is passionate about pursuing a medical career in global health, particularly the growing incidence of diabetes in India. For more of Farah’s thoughts, follow her on Twitter @farah287 or visit her website at farahnazkhan.com.