What’s A Holiday For? 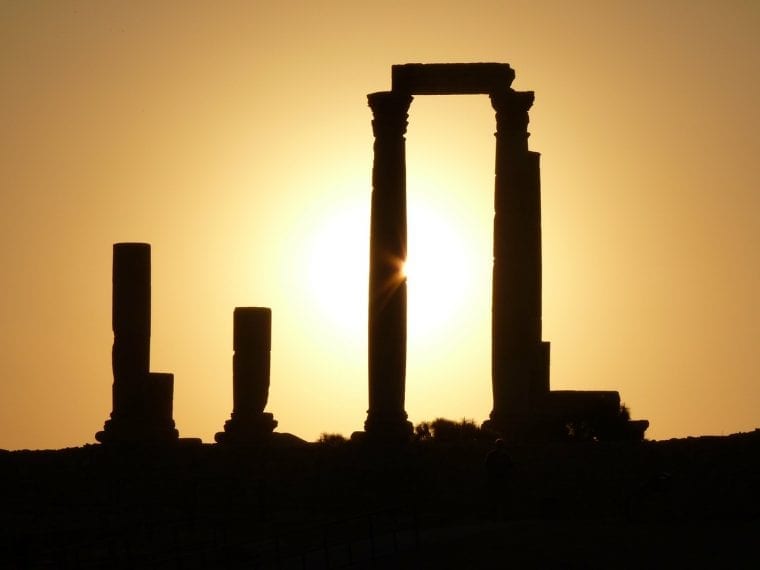 “Can you believe that this beautiful monument was built over 900 years ago? Isn’t it fascinating to learn about its history and read about all of the important ceremonies conducted right where we are standing?”

I am talking to my eight-year-old son, basking in the rich, ancient history around us during a recent holiday. I turn to get his reaction to my rhetorical question — but he isn’t there. I spin around, looking for him. He and his sister are busy trying to stamp out each other’s shadows.

They are stamping on the spot where history has been made over centuries.

“This is so boring,” whines my daughter.

I look helplessly at my husband, who shrugs.

For the last couple of years, I have insisted that we spend at least a few days of our annual family vacation in a new city. I want my children to be exposed to different cultures and to understand how history has influenced the values and traditions of different regions of the country and the world. After several years of child-friendly vacations, I figured that once the kids were (finally) out of diapers and strollers, we could start to diversify in our choice of destinations.

When I first brought up my new idea for “cultural immersion,” the family did not seem very excited, but they were willing to give it a shot. The kids are still young, so anything very physically taxing is out of the question. We decided to start off with small doses of sight-seeing.

On our next vacation, I dragged them to a museum. As we strolled through, we found ourselves in the section containing the nudes. My young daughter, who had been fairly disengaged up until that point, shrieked, “Mommy! They’re naked! All naked! He forgot to paint their clothes on!” I was mortified. Fortunately, the other visitors were not too appalled by my daughter’s lack of awareness of Renaissance art.

A few steps away, my sons were challenging each other to chop off their own ears after reading about Vincent Van Gogh. Did they try to appreciate his work? Not in the least. All they remembered was that he cut off his own ear. To them, he has been a cult hero ever since. And I have had to lock up every kitchen knife.

So our first foray into broadening the minds of our children hadn’t been too successful. But motherhood makes you nothing if not persistent, and I still haven’t given up. Every year, while they moan and groan, my husband and I drag them to monuments, ancient temples, mosques, churches, museums, and palaces. It isn’t a lot of fun for anyone. The kids are whining, the lines are long, and entertainment is minimal. Quite frankly, I’d be happier on a beach chair with a book and a beverage. But we’re not giving up.

Instead, we have learned to improvise during our sight seeing. While the crowds queue to enter the palace or monument, our kids are happier running around in the open spaces surrounding them. Once they’ve burned off excess energy, they’re more willing (or at least softer with their protests) to go inside. And I’ve learned that frequent rewards (also known as bribes) are quite useful; our kids get a lot of ice cream during their cultural immersion.

I am hopeful that, despite their obvious boredom and long faces, somewhere in the very deep recesses of their subconscious they are taking in the diversity of the culture and history that we are painfully exposing them to. And I am hopeful that these experiences will help shape their future perspectives and personalities.

After the cultural immersion part of our most recent holiday, we began the “fun” part by the beach. The joy on the faces of my children as they jumped into the swimming pool, and their laughs as the sea waves crashed into their backs, was in sharp contrast to the previous leg. As a parent, watching them laugh and squeal with joy is the best part of the vacation. But just like most things in life, this, too, has to be earned — by first enduring the cultural immersion. Tina Trikha is a mother of three school-going children. She has lived and worked in India and abroad, and she now, most importantly, raises her kids in Mumbai.

See all articles by Tina