Why I Don’t Shelter My Children From Bad News The challenge of raising an internationally-minded, multicultural child has never been greater than today, with so many closed-minded and genuinely cruel politicians on the loose. As we’ve seen in the past two weeks, there have been several spectacular attacks against innocent civilians, situations beyond the comprehension of parents, much less children. But how do we convey to our children not to shrink from the world? How do we tell them that, despite horrible things that we do to one another, we have to meet these actions by reinforcing our openness?

Many parents (understandably) try to shield their children from the parade of daily horribles we find on the news, but I have always taken a different tactic. I always show my children suffering in the world precisely because their world is so insulated, so safe; my daughters are far more likely to be hurt from riding their bicycles than from a terror attack. From this comfortable position, I have consistently exposed my oldest daughter to images of children her age suffering in Syria and Iraq. I want her to understand how difficult the world is for many children and how grateful she should be for her circumstances.

But privately, out of their view, I find myself deeply worried about the tenor of the world. My parents were legal immigrants to the United States, becoming naturalized citizens after 17 years living and working here. Their swearing-in ceremony was a moment of immense personal pride for them, such is their love for this country. But recently, several state governors in the United States (the equivalent of a state minister) have said they would not even allow orphans or children with families from coming into my country. These are people who are fleeing violence, war, and certain death.

I find this to be far more difficult to explain to my children. How can I tell them to be open to the world when our elected leaders shut the door? How can I say all human lives matter, when our politicians tell us in no uncertain terms that certain lives matter more than others? I can’t and I won’t attempt to justify these politicians when they betray our universal values.

Extremist thinking is obviously not limited to any one country; it’s built into all peoples and all societies. On a recent foreign tour by Prime Minister Narendra Modi, many in intellectuals and academics across the Indian diaspora staged protests to denounce his nationalist rhetoric. And of course, many within India have been calling out and working against a growing climate of intolerance.

The way I have explained all this to my eight-year old daughter is to say that our leaders, in trying to protect us, often focus on people they fear. But, I add, this is not a good way of approaching the world. The world is a big, wonderful, and yes, scary place. There is no guarantee that bad things won’t happen some day. But, I also assure them that there are far more good people than bad, and that she should want to go into the world and meet all these good people, especially when they are different from her. Luckily, from my daughter’s time living in India she thinks along those lines. She loves Indian culture, food, and her heritage, and she realizes that she experienced this because we were willing to go to India for a period of time.

Whether leader or citizen, it is especially wrong for a parent to ever turn their back on a child — any child — in need. It is wrong to shrink from the world and to close ourselves and our minds. To raise a child as a world citizen is to accept the risks inherent in living in an inflamed and polarized world. At the same time, committing ourselves, as parents, to raising open-minded, confident, multicultural children is a powerful response to recent violence beyond our understanding or control. 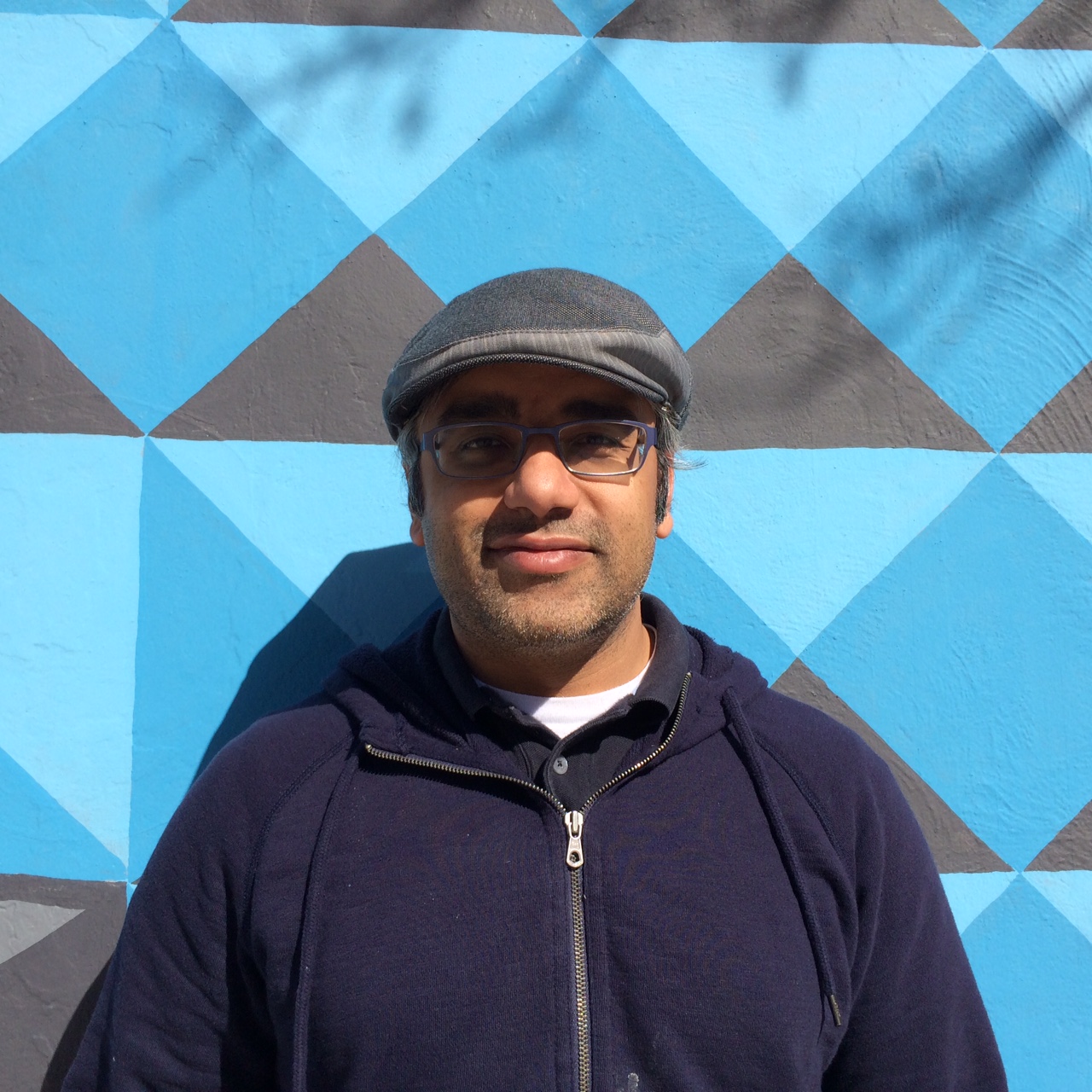