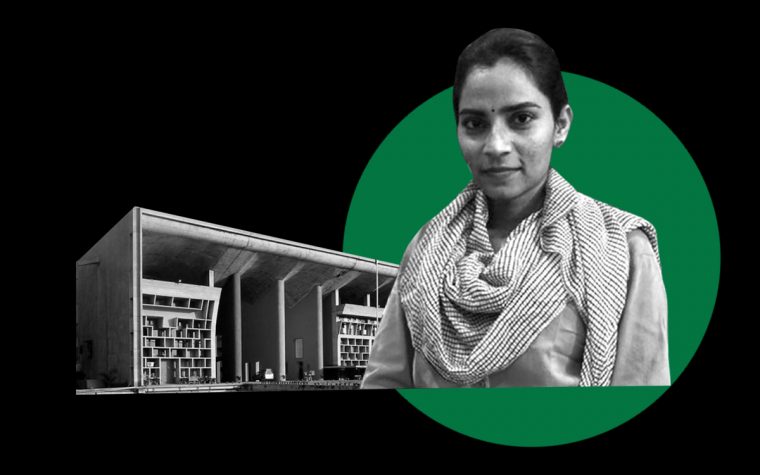 The Punjab and Haryana High Court on Friday granted bail to activist Nodeep Kaur in the third case registered against her in relation to her arrest on January 12, reports Bar and Bench. She had earlier received bail in two cases alleging extortion but had continued to be in custody. With the current ruling, Kaur can now be released from jail.

The 24-year-old native of Muktsar district in Punjab was arrested last month from the Kundli border — one of the many protest sites that have emerged during the farmers’ movement. She had led a parallel agitation along rallying for higher wages and workers’ rights in Kundli Industrial Area. A member of the Mazdoor Adhikar Sangathan, Kaur became the face of a labor rights movement amassing support for the cause.

Priya Ramani, Disha Ravi Court Orders Beg the Question: Are We Being Conditioned to Settle For Less?

The court, hearing the case charging her with an “attempt to murder,” noted that there was “nothing to substantiate” the allegations leveled against her. Senior Advocate RS Cheema made a case that Kaur is not a flight risk; asserting the idea that bail is a rule, jail an exception.

The 24-year-old has been lodged in Karnal jail for 45 days now. In her bail plea, she claimed that she was “targeted and falsely implicated” as she was successful in rousing support in favor of the farmers’ movement. Kaur’s family alleged that she was severely beaten, tortured, and sexually assaulted by Sonipat police, a claim law enforcement has refuted. Kaur also claimed that upon her arrest, no medical examination was conducted, a violation of Section 54 of the Criminal Procedure Code.

Justice Avneesh Jinghan, who pronounced the order, was examining the allegations of custodial torture by Kaur. Her bail plea noted that she was “beaten black and blue by the police officials.” The court is yet to address the alleged physical abuse.

Along with Kaur, MAS president Shiv Kumar was also arrested on January 16. According to hospital records, Kumar has multiple injuries “caused by blunt object/ weapon.” The injuries are “more than two weeks old,” The Indian Express reported.

Kaur’s case was brought under global scrutiny when Kamala Harris’s niece, Meena Harris, ramped up support over her detention. Kaur’s bail offers a sliver of justice, but it should be seen for what it is: a young activist detained and allegedly subjected to physical abuse for voicing resistance and being slammed with egregious charges. Kaur had become a symbol of resistance, but it is upon public conscience to let her evolve into more.