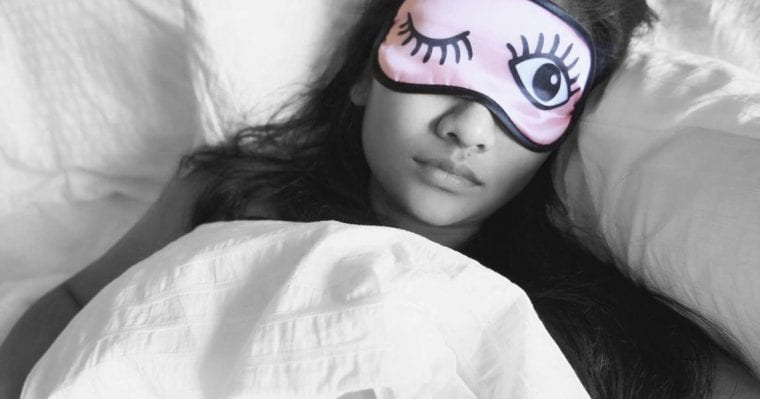 We all know we need to get enough sleep (and often don’t). But now new research is suggesting a consistent sleep schedule with regular bedtimes and wake times should also be on the to-do list: A study of nearly 2,000 older adults found those who slept and woke at the same times each day had lower weight, lower blood sugar, lower blood pressure, and less risk of stroke or heart attack than adults with more irregular sleep patterns.

People who stick to a consistent sleep schedule also reported less depression and stress than irregular sleepers. The authors of the study, published in Scientific Reports, say their findings suggest that tracking sleep patterns could be one way of spotting patients at high risk for conditions such as heart disease and metabolic disorders.

The researchers are quick to note that their findings don’t establish cause-and-effect. That is, their findings can’t conclude that sleeping and waking at the same time every day keeps people in better general health, or that vice versa, better general health causes people to sleep more regularly. For instance, conditions like depression are known to be associated with irregular sleep. And unsurprisingly, study subjects with an irregular sleep patterns were sleepier and less physically active during the day.

Instead, “perhaps all of these things are impacting each other,” says the study’s lead author, Jessica Lunsford-Avery, PhD, an assistant professor in psychiatry and behavioral sciences at Duke University. “Perhaps there’s something about obesity that disrupts sleep regularity. Or, as some research suggests, perhaps poor sleep interferes with the body’s metabolism which can lead to weight gain, and it’s a vicious cycle. With more research, we hope to understand what’s going on biologically, and perhaps then we could say what’s coming first or which is the chicken and which is the egg.”