Patience Is A (Bird's) Virtue 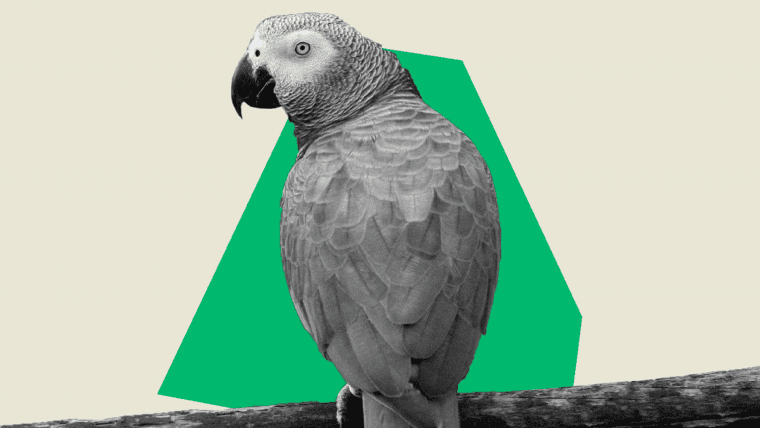 “I know we’re having my favorite butter chicken for dinner tonight, but maybe these fries won’t affect my appetite that much.” “Should I just watch another episode of Only Murders In The Building, or prepare for tomorrow’s presentation at work?” “I know I should still be careful about getting Covid, but how much damage can one party do?”

“Patience is sometimes seen as a uniquely human trait, but animals are also capable of waiting patiently,” Earth.com said, reporting on the study.

Published in Animal Cognition, a new study found the birds can use their willpower and self-control to delay instant gratification in place of a better reward.

Four species of birds used their willpower to contain food-related urges in an experiment, where they were provided with food they did not prefer, i.e., sunflower seeds and made to wait for food they liked, i.e., walnuts. They knew walnuts were eventually coming because both foods were visible to the birds through a transparent screen.

Some Monkeys Change Their “Accents” When In Other Species’ Territory: Study

If they waited instead of pouncing on the sunflower seeds, they were given walnuts. Blue-throated macaws waited just a little over seconds, blue-headed macaws waited for about 12 seconds, great green macaws maintained self-control for 20 seconds, and the African grey parrots beat the rest by waiting nearly 30 seconds. And one of them named Sensei demonstrated the most willpower by waiting 50 seconds.

“Our findings suggest that the self-control abilities of closely related macaw species vary greatly between individuals and species. We hypothesize that these differences could be linked to differences in brain size or general intelligence,” Matthew Petelle from the Max-Planck Institute for Ornithology in Germany, who co-authored the study, said in a statement.

He had more hypotheses to offer. “They could also be influenced by the foraging behaviors or social organization of different species as better self-control may have been more strongly selected for among birds who are required to invest more time in locating and extracting food or who live in more complex social environments,” he added.

Male Baboons Live Longer if They Have Female Friends: Study

Interestingly, while waiting, the birds distracted themselves by pacing about or playing with objects they had access to. This strongly reminded me of how humans often pace around when they must suppress the urge to pee because the washroom may be occupied. Or even, how we tend to fidget with spoons, forks, or napkins while waiting for food. The birds so sound extremely relatable, don’t they?

If you’re wondering why scientists care about how much self-control a parrot can exhibit, you may not be the only one. And scientists have already taken a crack at resolving your doubt. “It is critical to dissociate certain things such as human morality, social norms and even the role of language that might contribute to choice behavior (whether self-controlled or not) so that we can see what other cognitive and emotional processes contribute to decision-making in the face of tempting, but shortsighted, outcomes,” Michael Beran, a professor of psychology at Georgia State University, wrote in the American Psychological Association’s newsletter in 2013.

He wasn’t part of the present study but has been involved in researching delayed gratification in monkeys and chimpanzees in the past. He admits, of course, that besides hunting for genuine takeaways on human behavior, our “general need [to] always to put our behavior in perspective by comparing and contrasting it with the behavior of other species” also inspires these studies.

Oh, and if you’re wondering, chimps and monkeys, too, display patterns of self-control similar to humans. So, is it only me that sucks at it?