All Out Insanity: Let’s Celebrate Mothers By Denigrating Women I will eat anything with pizza sauce on it. If you’re making pizzas and you drop some sauce on your dog, be warned: I will probably lick him.

Motherhood and mothers are India’s pizza sauce. It doesn’t matter how ludicrous something is, or however far-fetched, if it’s got mothersauce on it, India and Indians will lap it up.

Case in point: the new All Out ad. It’s part of the brand’s ‘Stand By Tough Moms’ campaign, and it’s very, very problematic. Here’s how it goes:

A bunch of people, including a surly kid, are at a dinner table. Presumably they are a family – we know this because everyone’s eating quickly and silently so that they can go back to watching The Crown in their rooms. A waitress serves the surly kid a plate of food. We know she’s a waitress because the table is full and she’s serving everyone. The kid shoves the plate away with a loud clink. Everyone stops eating, shocked.

The waitress places the plate back in front of the child. Wait, waitresses don’t do that. Wait a second, is she is the kid’s mum? Whaaaaat? Where’s her chair and plate? Ohhhhhhh. This is one of THOSE households. The ones where it’s a daughter-in-law’s duty to serve but not her right to eat with the rest of the family.

The kid shoves the plate back away with another loud clink. The whole family stops again. (My mother would have been taking out her knuckledusters at this point, so I could look forward to a lifetime of lisping and soup.) But this beaten-down mother quietly takes the plate away.

The Matriarch snarls at the mother about being too harsh with the kid, and launches into some very bizarre accusations about how the mum is starving her child over ten rupees. Excuse me? That brat pushed away his food.

As the Matriarch goes on a bit, getting snarlier, the others pile on, including a man who is ostensibly the kid’s father (he of the 19 minutes of housework a week), chiming in dutifully to support his mother’s strong opinions. Until finally, the benevolent Patriarch intervenes, saving us all from this utterly regressive bullpap. He supports the mum, tells her she’s doing the right thing. Cue for all other family members to shut up. The Father Hath Spoken.

This interminable film tries to connect the lessons of Dowry Harassment 101 with the All Out brand through some tenuous message of toughness, mothersauce, kids, and values. Maybe we can spray chauvinistic attitudes with mosquito repellent and they will disappear?

2017 has been the setting for some of the biggest upheavals in feminism and equality for women. The world is finally waking up to how much women are put through, almost unthinkingly, on a daily basis. What’s shocking to me is that a bunch of people got together in a room, from agency to clients to filmmakers, and after EVERYTHING that happened in 2017, thought that these dialogues were okay. That it was okay to show a woman, an adult, a mother, a wife, a daughter-in-law, being abused in this way. This is abuse. A kid — acting like a typical kid — is manipulating the entire family into berating the mother, about her competency, her background, her parents’ values and more. She’s a docile, unspeaking, fearful figure, not even allowed to eat at the same table.

Presumably, the creators of this video know just how powerful TV is as a medium for influencing belief systems. So of course, they must have thought, let’s support “mothers” by letting one stand around timidly and get insulted like it’s 1865. And then all women will feel really special and happy, and they’ll all run out and buy All Out immediately. That’s how marketing works, son.

You couldn’t show a tough mom in any other way? With a seat at the table, and a voice of her own? With the autonomy to make decisions about how to parent her child? You couldn’t show the elders of the family supporting the mother, all of them teaching the kid together about respect?

Why not, All Out? Why not, in these testing times, choose another way, one that honours true strength and toughness? A parent’s toughness comes from taking — and sticking to — difficult decisions. Why not focus on that? Why, instead, focus on the abuse of a mother? All Out’s mother has strong instincts about parenting, but she is ignored, and only respected when the man of the house supports her. This kind of one-dimensional thinking is dangerous at best, and destructive in ways we cannot imagine.

Says Ann Mukherjee, global CMO of SC Johnson, the company that owns the All Out brand, “My hope is that this campaign will help initiate conversations within families and encourage support for raising happy, healthy children.” (This gem came from a woman, no less. Perhaps women in positions of corporate power need a reality check?)

Undoubtedly, the dinner depicted in this ad is not an unknown situation for many women. But what conversations does Mukherjee want to spark? Conversations like “Grandparents should butt out when parents are parenting,” and “All Out doesn’t work, just like their advertising,” as well as “Women deserve a seat at the goddamn table and can we please stop with the regressive shit?”

Yeah, I’d pause The Crown for that. 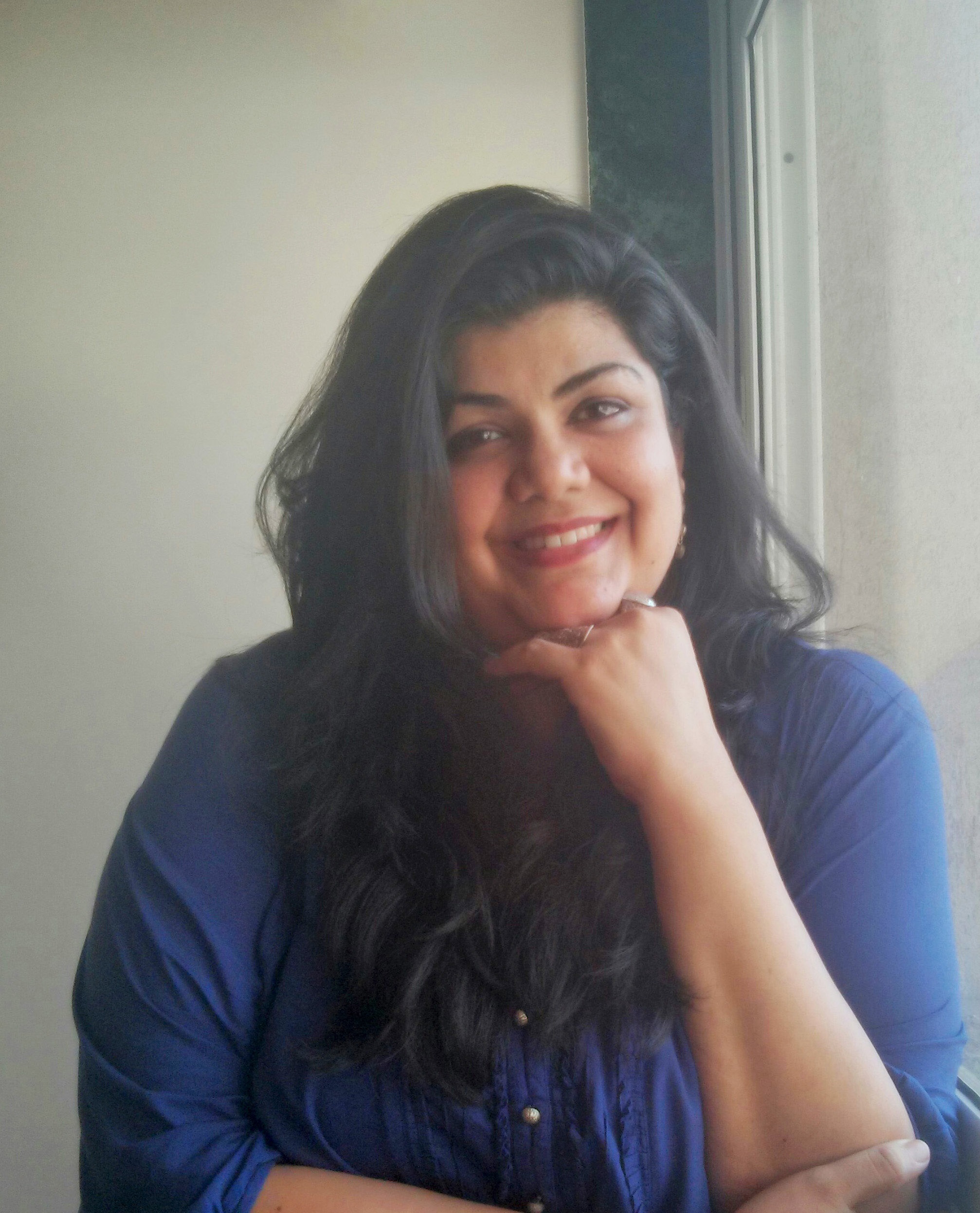