All You Need to Know About a Deviated Nasal Septum 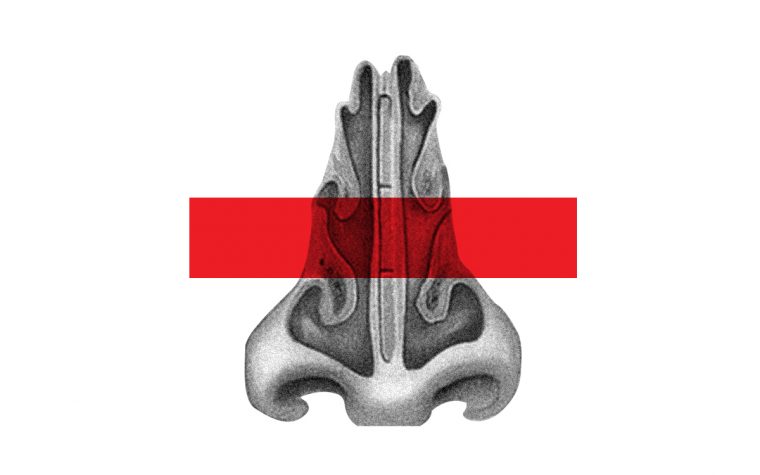 A deviated nasal septum, or DNS, is a physical disorder of the nose affecting the nose and leading to breathing and other problems.

What is a deviated septum?

Made up of bone and cartilage, the nasal septum separates the nostrils and ideally lies exactly at the center of the nasal cavity. It is meant to divide the nostrils evenly and ensure the left and right sides of the nose are of equal size. However, in about 80% of people, the nasal septum is a little off-center. This slight displacement is only considered ‘deviated’ if the shift is substantial or leads the individual to experience symptoms due to the displacement.

What causes a deviated septum?

DNS can often be the result of injuries to the nose, causing the nasal septum to be moved out of position, although it more commonly occurs during childhood when the nasal bones are still soft, it is known to occur in adults too. A deviated septum could also be a congenital disorder, caused either by compression of the nose during childbirth or during fetal development.

All You Need to Know About Restless Leg Syndrome

What are the symptoms of a deviated septum?

A deviated septum can result in the following symptoms:

What You Need to Know About Vitamin B12 Deficiency

How is a deviated septum treated?

Decongestants, antihistamines, or nasal sprays with steroids are sometimes prescribed to treat symptoms resulting from DNS. However, the surgical option of a septoplasty, which involves realignment of the septum, is also recommended in some cases.