All You Need to Know About Ramsay Hunt Syndrome 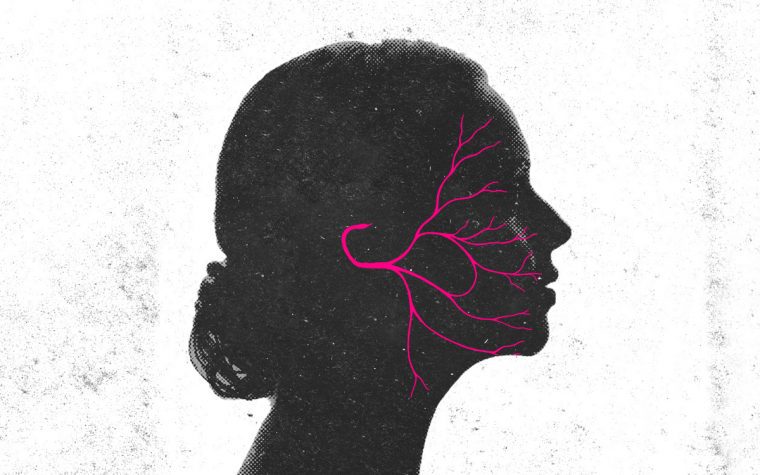 In a video posted on Instagram last week, Justin Bieber spoke about having contracted Ramsay Hunt syndrome — a rare condition caused by the varicella zoster virus (VZV). Experts note that the virus is also known for causing chicken pox and shingles, and occasionally, when remnants of the virus after a chickenpox infection reactivate, they can trigger symptoms associated with Ramsay Hunt. These include shingles rashes on one side of the face, facial paralysis, hearing loss, and vertigo, among others.

Essentially, the virus responsible for chickenpox sometimes remains in the body after the illness subsides — often for years. It reactivates in the form of shingles or, if facial paralysis is involved too, Ramsay Hunt syndrome. The root cause for the symptoms of Ramsay Hunt is the virus infecting a specific facial nerve. The treatment for the syndrome is usually powerful anti-inflammatory steroids and antiviral treatments — the symptoms themselves are reversible if swiftly identified and treated. Experts note that starting treatment within three days of the onset of symptoms can lead to a complete recovery.

But this by itself can be difficult — Ramsay Hunt is a rare neurological condition that has overlapping symptoms with Bell’s palsy, another neurological condition associated with facial paralysis and caused by the herpes simplex virus. Delayed diagnoses can therefore lead to irreversible damage in some aspects, like permanent facial weakness or deafness.

All You Need To Know About Cerebral Palsy

The first signs of Ramsay Hunt syndrome are usually painful red rashes around one ear or the mouth, sometimes with fluid-filled blisters, and sometimes, facial paralysis on one side. Physicians call it the herpes zostic oticus disorder for symptoms associated with ear rashes, and Ramsay Hunt for a version of the condition involving both rashes and paralysis. On the other hand, cases with the paralysis symptoms alone are referred to as zoster sine herpete — one that is difficult to distinguish from Bell’s palsy. As a result, “[d]iagnosis is often missed or delayed, which can lead to an increased incidence of long-term complications,” one review notes.

The condition itself is named after James Ramsay Hunt, who in 1907 identified the clinical symptoms and the nerves involved. Slurred speech, difficulty in frowning, smiling, or tinnitus can all be symptoms of the condition.

The condition arises as a result of an early chickenpox virus reactivating in the body, but there is no known reason as to why this happens — although psychological stress and immunocompromise are suspected factors. There’s no sureshot way to prevent Ramsay Hunt syndrome other than early vaccinations against chickenpox. It is also considered the second most common condition in a family of conditions known as atraumatic peripheral facial paralysis, and has a worse prognosis for recovery than Bell’s palsy.