Living In A Bubble 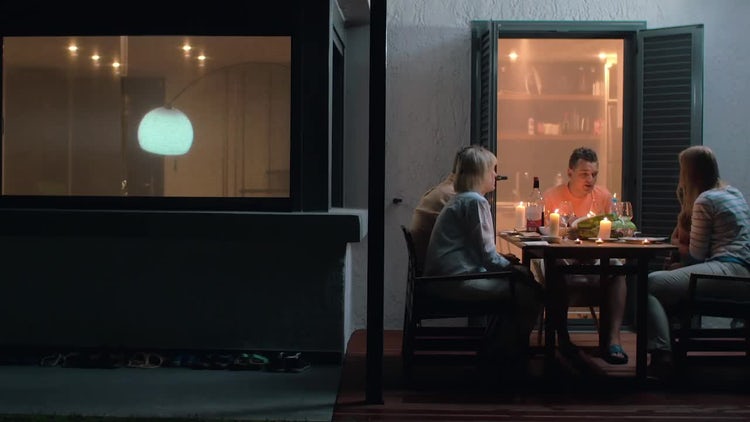 To ease the emotional distress of physical separation from loved ones due to the Covid19-induced lockdown, Belgium kicked off a ‘social bubbles’ strategy yesterday, which allows citizens to socialize with only one small group of close friends or family. “The physical separation from those whom we love has in some cases become unbearable,” Belgian PM Sophie Wilmès said.

Belgium’s system considers one household to be a social bubble. The new rules state that each bubble may expand to two sets of four members each — and each set, capped at four, must belong to the same household. These two sets of people can visit each other’s houses, but they are not allowed to visit any other groups of people. In addition, the families are expected to refrain from physical contact, like hugging or kissing, with the other family, and maintain a distance of 1.5 metres during these interactions.

Epidemiologists believe that keeping four people as the upper limit in any one bubble, and not letting more than two households mingle, will make contact tracing easier and limit any potential spread of the infection. At the same time, the system is designed to allow people some respite from the isolation that comes with lockdown. “Social bubbles are based on the idea that people have ‘close friends and family’ with whom they interact most frequently. These are both the people you are most likely to infect and the people who are easiest to track down when contact tracing,” Dr. Joshua Moon, a researcher at the University of Sussex Business School, explained.

In Joint Families, Social Distancing Isn’t Only About Limiting Contact With Outsiders

However, the four-person puzzle created by this policy is leading Belgians to dilemmas about whom to include in their social bubble. “If one family can have contacts with one family for Mother’s Day, we have to make a choice, either the mother or the mother-in-law. It’s a hard choice for some families. Is it children’s friends? Is it parents or is it grandparents who have the priority?,” Karen Phalet, a professor in psychology at the Catholic University of Leuven, told The Guardian. Experts are already worried that the strategy will be practically difficult to implement and police, and so, it will be heavily reliant on people’s sense of civic duty.

For a country like India, this could be a very challenging model to emulate given that, India’s traditional, multi-generational joint families already contain many members, some elderly, who are at a higher risk of severe illness from the pandemic. Also, India has not done particularly well with accepting social distancing as a civic duty during the lockdown either: last week, Mumbai had to shut liquor shops across the city immediately the day after re-opening them, because people began flouting social distancing norms while queuing outside the stores. Meanwhile, countries like New Zealand and Germany have already launched their own versions of the social bubble-strategy, and U.K. is considering it as well.