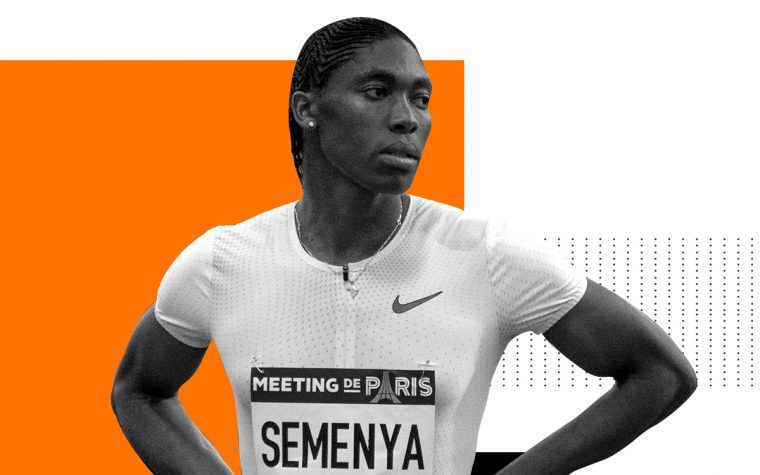 A recent report from Human Rights Watch (HRW) states that World Athletics — a global sports-governing body — targets women from Latin and South America, Africa, and Asia for “abusive sex-testing” due to racially-informed definitions of femininity.

“World Athletics has targeted women from the global south for decades, treating those with high testosterone as less than human,” Payoshni Mitra, scholar and athlete rights advocate, said in a statement. “These regulations demean women, make them feel inadequate, and coerce them into medical interventions for participation in sports. Modern sport should adapt itself to support inclusion and nondiscrimination rather than perpetuate exclusion and discrimination.”

As of now, World Athletics has rejected the report and called it one-sided because HRW did not ask it for comment, according to The Guardian.

HRW researchers believe black and brown women are “overwhelmingly” targeted for such testing because society presumes femininity equals whiteness and fragility. Historically, for example, dark-skinned female bodies weren’t seen as feminine in order to justify black women’s work as slaves. Then, black women were exoticized, with their body parts shown as public spectacles. In comparison, white women’s bodies were protected and controlled in order to embody purity and fragility. Thus, “in an open and legitimate sense, [the black woman] is not an acknowledged body of competition to white women because she has been constructed as a body that does not compare,” writes sociologist Brittany Slatton. This historical precedent is seen to bleed into modern-day sporting institutions, often controlled and funded by white men, in which racial bias against black and brown women runs rampant.

All the Arguments You Need: To Prove It’s Fair for Trans, Intersex Athletes to Compete in Consistence With Their Gender Identity

The forced and discriminatory sex-testing is just the latest entry in the world’s long history of dehumanizing black and brown women. “…Examining the size of a woman’s clitoris or her pubic hair patterns for signs of ‘virilization’ due to testosterone levels both exposes her to degrading scrutiny and relies on arbitrary determinations based on gender stereotypes,” the HRW researchers write. “By enforcing these regulations, World Athletics effectively coerces women athletes into medical testing and interventions that have no health purpose or benefit.”

Apart from the testing process itself, women athletes who spoke to HRW for the report say that they were not informed why they were tested and often didn’t receive their test results — despite the fact that their livelihood depended on the outcome.

Men athletes, in comparison, face no such testing.

“Animated by erroneous beliefs about testosterone, biology, and gender, and steeped in paternalistic language around ‘protecting’ women athletes, these regulations do untold harm to women, especially from the Global South,” Katrina Karkazis, the HRW report’s co-author and fellow at Yale Global Health Justice Initiative, said in a statement. “These regulations are damaging because the underlying assumptions are inherently sexist – that women athletes are always inferior to men athletes, so we must police women’s sports in order to protect women. This policing does nothing to protect women; it only serves to harm them.”

HRW and associated researchers implored World Athletics to publicly acknowledge racial biases in sex-testing, to end abusive sex-testing, and to uphold the Olympic Charter, including Principle 4, which states that “every individual must have the possibility of practicing sport, without discrimination of any kind.”