Last week, the definitive piece of news broadcasted into our living rooms and social media timelines pivoted on the former beauty queen and veritable Bollywood outsider, Tanushree Dutta, and her allegations of sexual harassment against actor Nana Patekar. In a TV interview, Dutta reminded the country of the assault and humiliation she endured on the sets of Horn Ok Pleasss in 2008.

It took the 34-year-old 10 years of negotiating trauma, depression, and injustice to arrive at a point where her voice wasn’t just heard – it also elicited a renewed conversation on rampant sexual harassment in Bollywood, an industry far too ensconced in its inherited culture of silence and denial.

Yet, the most defining image from last week didn’t include Dutta. Instead, it comprised a smiling Nana Patekar about to jet off to shoot his upcoming big-budget film, enveloped by the cast and crew. The picture in question includes four women, one of whom is Farah Khan Kunder, a renowned female director-choreographer, and came barely two days after Dutta re-aired her accusations of sexual harassment against Patekar. This picture, in effect, is telling of whom Bollywood tends to believe and whom they decide to punish.

Patekar’s reputation remains untainted, his career is thriving, and barely any actor from the industry has stood up against him; although plenty have spoken up for her.

Back in 2008, the Raj Thackeray-led political party, MNS, had instructed producer associations to “blacklist” the actress for accusing Patekar, dubbed “the pride of Maharashtra,” of harassment. At the time, the incident – which encapsulated sexual harassment, public bullying, and assault – was described as a tantrum thrown by an “uncooperative” actress with “baseless allegations.” Despite incriminating proof (the video footage of an angry mob vandalizing the actress’s car while she was in it was played by almost every TV channel), the industry’s sympathy and support tilted unanimously in favor of Patekar.

Now, 10 years later, when Dutta has once again broached a discussion on the sexual harassment allegations leveled against Patekar – an actor well-known for his temper and his mistreatment of women – the response hasn’t been all that different. Even though her account has been corroborated by two witnesses and afforded generous space in the daily news cycle.

As was the case back then, even now Patekar’s reputation remains untainted, his career is thriving, and barely any actor from the industry has stood up against him, although plenty have spoken up for her. In a case of déjà vu, Dutta, on the other hand, has been threatened with a violent attack by the same political party.

In fact, Dutta’s act of calling out her harasser in public might be an exception, but the industry’s deafening silence in response to sexual harassment is pretty much the norm. If anything, the last week has exposed a glaring inadequacy: Bollywood – a self-proclaimed Boys Club – isn’t designed to hold perpetrators accountable. Instead, its embedded mechanisms are devised on unwavering protection. It’s why an act as focal as publicly condemning sexual harassers is misconstrued as an act of rebellion.

The industry’s insistence on not punishing sexual harassers is emblematic of a culture that functions to erode liability and more importantly, justice. Neither is Dutta the first actress to be assaulted by a male actor, nor is Patekar the only actor who has continued to sign films even after assaulting women. A young actress starring in an upcoming film opposite an actor – whose name often features in whisper networks and blind items – told me about how she was left to single-handedly fend off unwanted advances by him almost daily. “I complained to the director after it happened the second time. He told me he’d take care of it but nothing changed,” she said, on the condition of anonymity.

Hindi films have cemented its reputation for romanticizing stalking and normalizing a range of predatory behavior on screen.

Like her, the skewed power-structure in the male-dominated industry has conditioned almost every actress in believing that the only acceptable response to assault is silence. Even the rare times that survivors have spoken up – take Dutta, Aishwarya Rai, or Kangana Ranaut for instance – their claims are invariably subjugated. Moreover, unlike the West, Bollywood has no precedent of male actors or filmmakers being fired from a film or losing work because they assaulted women. Instead, an industry that operates on the whims and fancies of its male stars is only too willing to erase their misdemeanors. It’s little wonder that Salman Khan’s films continue breaking box-office records, Nana Patekar keeps signing films opposite A-list actors like Akshay Kumar, and Vikas Bahl resumes directing.

Bollywood’s incompetence in guaranteeing survivors a semblance of justice also stems from its unawareness of the intricacies of sexual harassment — even in a post #MeToo landscape. If you think about it, it’s an inevitable case of the real mirroring the reel. After all, over the years, Hindi films have cemented the industry’s reputation for romanticizing stalking and normalizing a range of predatory behavior on screen. How can we then expect a mindset that is habituated to objectifying women to suddenly understand them? It’s precisely why Patekar can confidently laugh off sexual harassment allegations on national television and claim that it couldn’t have been harassment because there were “50-100 people present on the set.” And know that he can get away with it.

You see, Bollywood has traditionally always been a man’s domain – where they rule over women in herds. This explains why a majority of production houses are yet to constitute anti-sexual harassment committees. (A recent HuffPost India investigation revealed that just seven out of 17 production houses have these committees.) And as Dutta found out in 2008, formal redressal avenues, like filing a FIR with the police, or a complaint with the Cine & TV Artists Association (CINTAA) hardly aids a victim in their search for justice. The impunity enjoyed by male actors in the industry isn’t just baffling, but also unsettling.

Tanushree Dutta’s 10-year-long quest then forces you to wonder: Does justice mean anything to an industry that endorses a predatory work culture? “Even if men in exploitative positions start worrying about their reputations getting ruined, it’ll be something,” believes Janice Sequeira, an ex-journalist and eye-witness to Dutta’s assault. “Otherwise, justice doesn’t look a whole lot (in the industry) right now.” 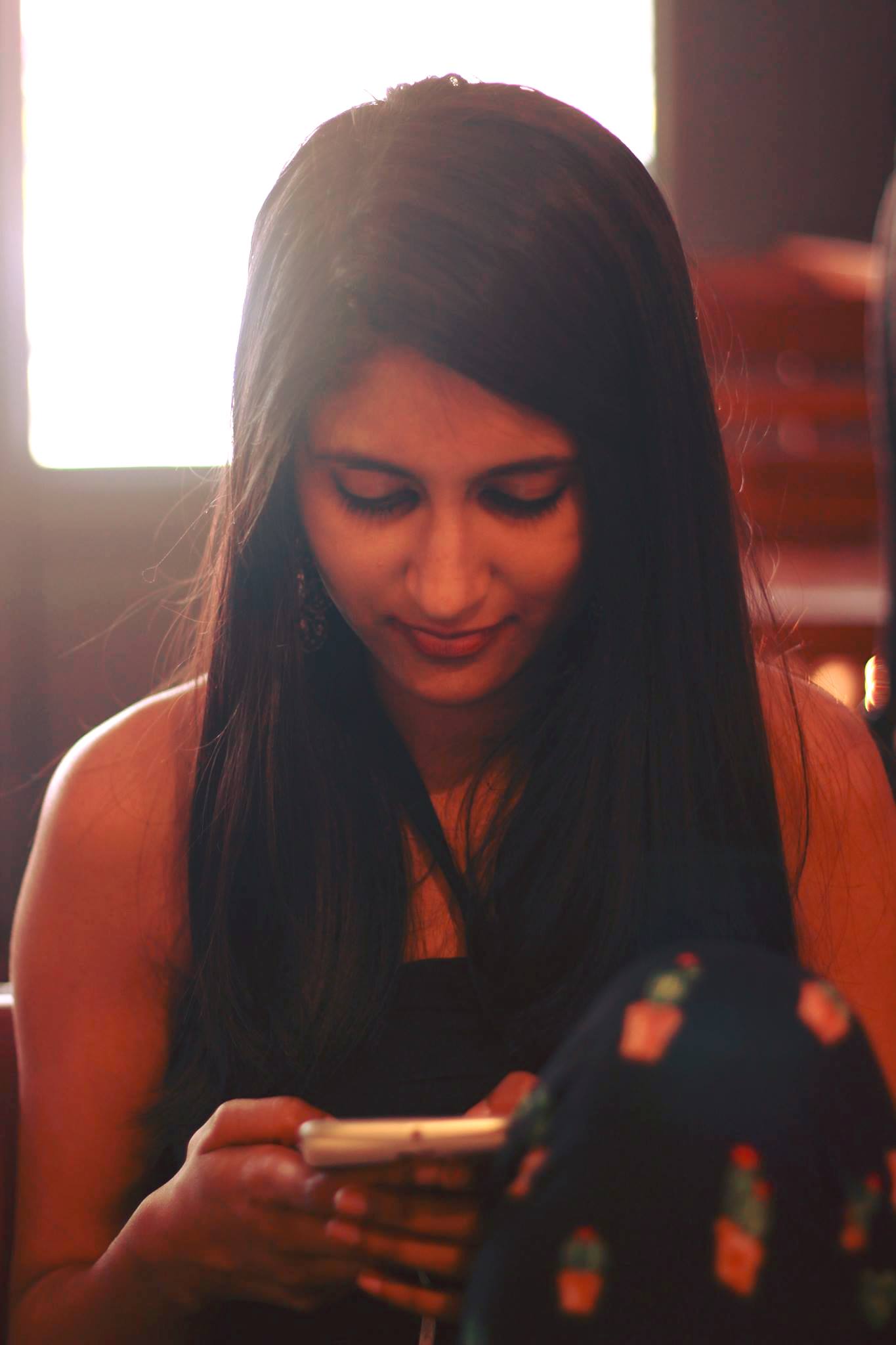 Poulomi Das writes about film, pop culture, and gender. And dreams of french fries, unaffordable vacations, and Netflix. Tweet to her at @PouloCruelo.

See all articles by Poulomi