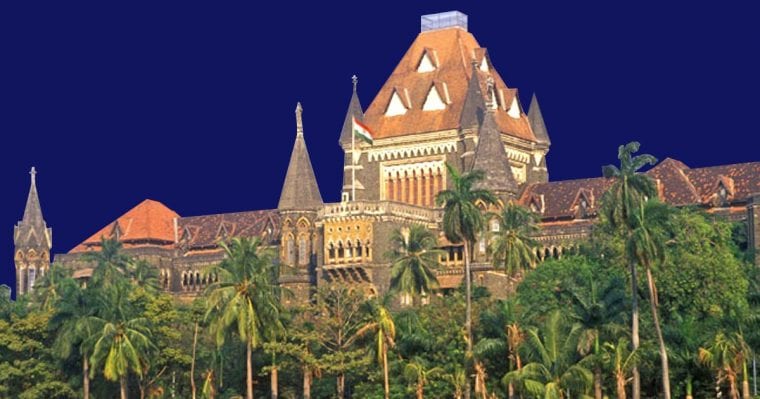 The Bombay High Court has ruled individual parents cannot directly approach the Divisional Fee Regulatory Committee (DFRC) to challenge school fee increases, reports The Times of India. The court was responding to a petition from parents in Khed, Maharashtra, whose children’s school had raised fees by 25% for the 2016-17 school year. The parents sought permission to address their complaint directly to the DFRC.

The dismissal of the parents’ petition means parents of children in private schools in the state must avail of the existing recourse for fee hike complaints, namely, the channels established by the Maharashtra Educational Institutions (Regulation of Fee) Act (MEIA). Under the Act, only a school’s management or its executive committee — of which parents can be members — can file formal complaints about fee hikes with the DFRC.

The judges rejected the parent petitioners’ argument that the complaint process is unconstitutional and leaves them with no redress in the face of arbitrary fee hikes. “Parents definitely have a stake, but they are given that legal status, respect and regard by placing them in the executive committee itself. The law is in that sense progressive for it entrusts the executive committee with important functions and directs them to be performed coupled with the duties to be discharged, which ordinarily could not have been discharged by these stakeholders,” said the Judges.

Per the Act, the state government sets fees for government and aided schools, while for private, unaided schools, school management must present a proposed fee hike to its executive committee. This committee, headed by the school principal and consisting of parent representatives and teachers from each standard, either approves the proposal, or presents its own suggested fee schedule in return. If the latter, and there is less than 15% difference between the two amounts, the committee’s suggestion prevails. If the difference between the two amounts is greater than 15%, only then does the school’s management have the option to appeal to the DFRC for help resolving the issue.

Following that, any “aggrieved parents, who are part and parcel of the executive committee, can definitely appeal in the event the management’s proposed fees are upheld by the DFRC,” said the Court. But “when the executive committee fails to discharge its statutory duty and function, then it can hardly complain.”

This is not the first time, or first state, where parents are challenging unquestioned fee hikes across both private and aided schools. Nationwide, in cities including Delhi, parents have been raising objections against arbitrary fee hikes, which is why the National Commission has drafted a proposal that will cap not just school fee hikes, but the number of time times they’re allowed adjust costs annually.