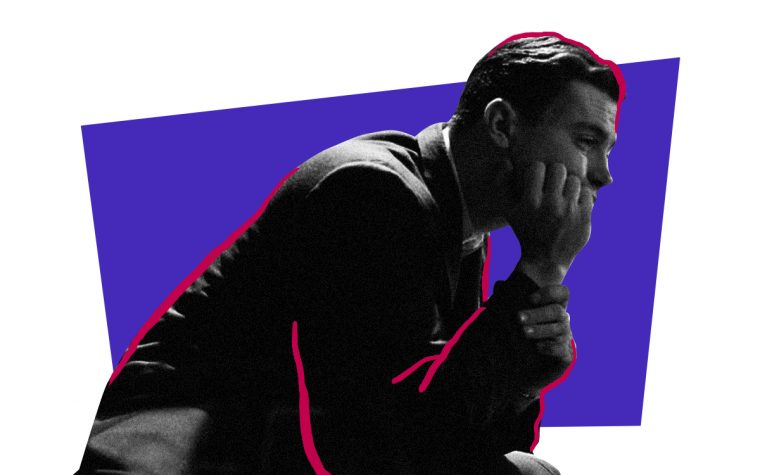 Men may deal with more intense heartaches compared to their female counterparts when their relationships take a turn for the worse, a new study suggests.

Published in the Journal of Social and Personal Relationships, the study is based on an analysis of the demographic and psychological characteristics of more than 184,600 relationship help-seekers on an anonymous Reddit forum. The research is being touted as the first-ever “big data” analysis of relationship problems.

“As we were conducting the study, we realized that this was an important opportunity to put a lot of common ideas about gender differences in relationships to the test… For example, are men truly less emotionally invested in relationships than women, or is it the case that men are simply stigmatized out of sharing their feelings?” said Ryan Boyd, a psychologist from Lancaster University in the U.K., who co-authored the study.

The findings indicate that “contrary to more traditional contexts, men are more likely to seek help with their relationships online, [and] are more expressive of their emotions,” as the study noted. The researchers even went on to suggest that men may experience greater emotional pain when their respective relationships go downhill.

Then, why have we been led to believe otherwise? “Women have permission to be open and talk about it… we are allowed to have those moments… If a guy said the same things as a woman when they go through a break-up probably one of the things he will be called will be… weak and that is sad because we have a generation of men who are told to suck it up and get on with it,” Nikki Goldstein, a sexologist and relationship expert, told HuffPost in 2017.

However, this begs the question: is the “anonymity” the internet offers the reason why men flock to online relationship forums to discuss their heartbreak? Without anonymity, they stand the risk of being mocked. Women, on the other hand, don’t face the same degree of judgment for mourning the loss of a relationship, and could probably talk to friends they know in real life. If this theory were indeed true, it would cast doubts on the findings regarding men discussing heartbreak significantly more than women do.

Nonetheless, it does bust the myth of men not being as emotionally invested in relationships as women are. “Notably, the fact that the heartache theme was more commonly discussed by men emphasizes how men are at least as emotionally affected by relationship problems as women,” Charlottle Entwistle, another psychologist from Lancaster University, who led the study, said in a statement.

In the past, too, experts have commented on how break-ups impact men — even suggesting that, compared to women, they take longer to get over break-ups. Why? Because the ideals of toxic masculinity force them to suppress their emotions. “Many men go into their metaphorical ‘man cave’ after a break-up to shield themselves from the emotional impact of the loss. Many men feel the social pressure to ‘man up’ and move on, rather than dwelling on the emotions. This only serves to prolong the experience of loss and extends their period of grief,” explained psychologist Melanie Schilling.

Boyd, Entwistle, and the rest of the team are hopeful that their findings may pave the path to destigmatize seeking help for relationship problems among men — by indicating how common it is. However, given that gender isn’t binary, I wonder how much more valuable the findings would’ve been had it contained insights beyond the binary. Moreover, it was also unclear whether the research focused purely on heterosexual relationships, or looked into a mix of different forms of partnerships.

We may still have a long way to go before scientific research accommodates the vast spectrum of gender and sexuality. Until then, perhaps, we’ll have to make do with busting one gender-based myth at a time.