It's Always Sunny In China 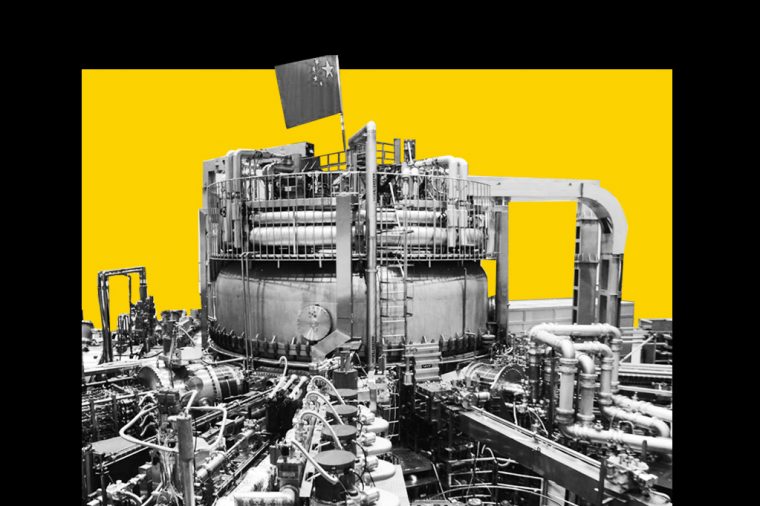 Did you hear about an “artificial” sun that is five times hotter than the star we completed revolving around last week? New year, new science fiction, right? Except, it’s not fiction.

Called the Experimental Advanced Superconducting Tokamak — or, just “EAST” — China launched an “artificial sun” that is actually a nuclear fusion reactor. And this week, it ran at 70,000,000°C for as long as 17 minutes, according to reports.

“But why do we need another sun at all?” is the question you probably want answers to. Well, the objective behind it is to be able to use nuclear fusion in order to harness “unlimited clean energy” by 2040.

“The recent operation lays a solid scientific and experimental foundation towards the running of a fusion reactor,” Gong Xianzu, one of the experiment’s leaders and a researcher with the Institute of Plasma Physics of the Chinese Academy of Sciences told The Independent.

What Xianzu and other scientists are hoping is that the reactor would eventually be able to “mimic the natural reactions that occur within stars like the Sun” to provide humans with a limitless source of energy — just like the Sun does — that can be controlled by humans.

Reportedly, researchers have been trying to develop a functioning artificial sun for years. Another “milestone” achievement that preceded the latest development took place in May 2021, when the scientists successfully ran the device at a temperature of 120,000,000°C for 101 seconds.

At present, the energy sector, globally, is largely dominated by fossil fuels, which is perhaps the largest contributor to greenhouse gas emissions — making global warming worse, and contributing to climate change.

According to the UNDP, “Clean energy is a win-win solution to recover from Covid19… The Covid19 crisis has accelerated momentum for healthier, greener cities. As the world is rapidly urbanizing, energy efficiency in buildings, sustainable cooling and heating, smart urban planning… are key for the future of cities.”