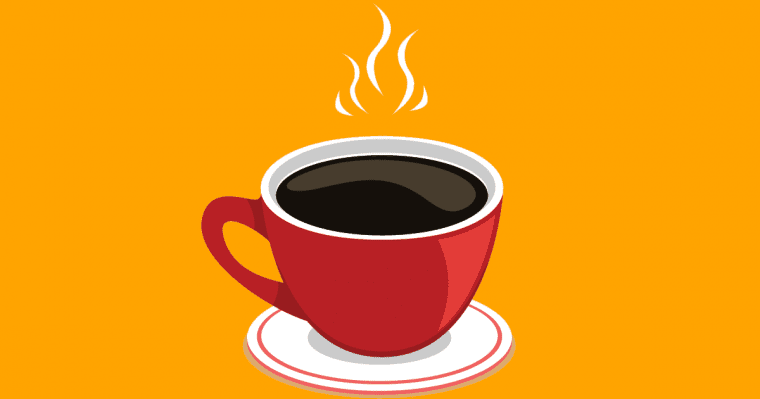 A new study of more than 400,000 people has found people with a heightened sensitivity to the bitter taste of caffeine are likely to consume more of the beverage.

It’s counter-intuitive, experts say: This heightened taste should put people off a morning cuppa(s), since bitterness is nature’s warning sign of poison. For instance, the same study found, people more sensitive to the bitter tastes of quinine and PROP (a synthetic flavor akin to the taste of cruciferous vegetables) drank less coffee, and people with high sensitivity to PROP also drank less red wine. It was only a heightened sensitivity specifically for the bitter taste of caffeine — a genetic quirk — that led people to drink more, rather than less, coffee.

“You’d expect that people who are particularly sensitive to the bitter taste of caffeine would drink less coffee,” says Marilyn Cornelis, an assistant professor of preventive medicine at Northwestern University’s Feinberg School of Medicine. “The opposite results of our study suggest coffee consumers acquire a taste, or an ability to detect caffeine, due to the learned positive reinforcement (i.e., stimulation) elicited by caffeine.”

In other words, the energy kick from coffee prompts people to seek out more of the bitter taste, in order to get another jolt of wakefulness. This may be true for tea, as well, which has a caffeine content similar to coffee, and thus, a bitter taste, but the researchers are uncertain; the study participants, all American, didn’t drink much tea, but that could just be because they were getting what they craved out of coffee, the researchers posit, which in the US is the more popular of the two caffeinated drinks, by a large margin.

The takeaway? If you’re a coffee fiend, you’re living more dangerously than you know. But don’t worry — your caffeinated alertness will protect you from poisoning, even if your taste buds won’t.