Most Couples Fight About Their In‑Laws 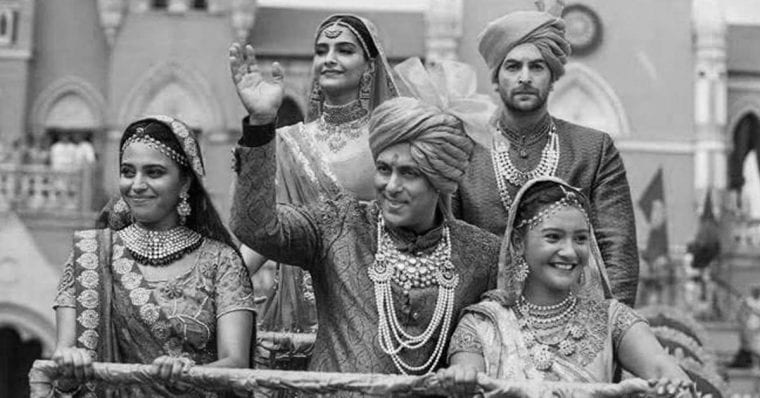 There’s a saying – you marry a family, not a person. But perhaps it’s time for a new saying: more family, more problems. An overwhelming majority (25%) of respondents to our recent modern Indian marriage survey reported the biggest source of fighting in their marriage was from dealing with in-laws.

The majority of our respondents were also overwhelmingly female, which may explain their perspective of relationship conflict; no male respondents identified in-laws as a primary subject of arguments.

Indian tradition places a heavy set of expectations on daughters-in-law, one that sons-in-law do not face. For families, this is often the focal point of traditional, patriarchal norms rubbing up against modern realities. One woman describes the theme of most of her fights with her husband: “Patriarchy, unfair aspects about how women are expected to do a lot more, how women are expected to take permission from in-laws, how women need to wear a mangalsutra and salwar when in-laws visit etc.”

“His expectations and my performance vis a vis his parents and household chores.”

A small, but glaring subtext to the findings is that one in-law in particular was a source of strife for couples. While most respondents signaled ‘his parents’ or ‘in-laws’ generally, a handful — some married for less than one year, others married longer than two decades — specifically called out their husband’s mother as the major point of conflict.

It’s hardly surprising. The saas-bahu relationship is a stereotyped one, but not without reason. Enough people recognize themselves in the stereotype that Kyunki Saas Bhi Kabhi Bahu Thi was the biggest-grossing soap opera of its time and originated a popular genre that persists today.

“Going to my parents’ house.”

It’s a relationship, more than any other, that is the flash point between modern and traditional, between patriarchal and egalitarian. The power of the saas and the devaluing of the bahu is rooted in a deep male preference that neither asks nor expects anything of the son/husband that connects them. That same cultural dynamic drives conflict on both sides of the extended family: One woman living in a joint family with her husbands’ parents says the biggest source of friction with her spouse is not his parents, but rather making time for “going to my parents’ house.”

As women gain more education, and social and financial power, what is expected of daughters-in-law will change. The fact that these are arguments at all between couples suggests there is acknowledgement of another point of view — one that does not assume a daughter-in-law must abide by her in-laws every whim, one that does assume a man has a duty to his in-laws, too. Whether that leads to less or more relationship conflict remains to be seen.