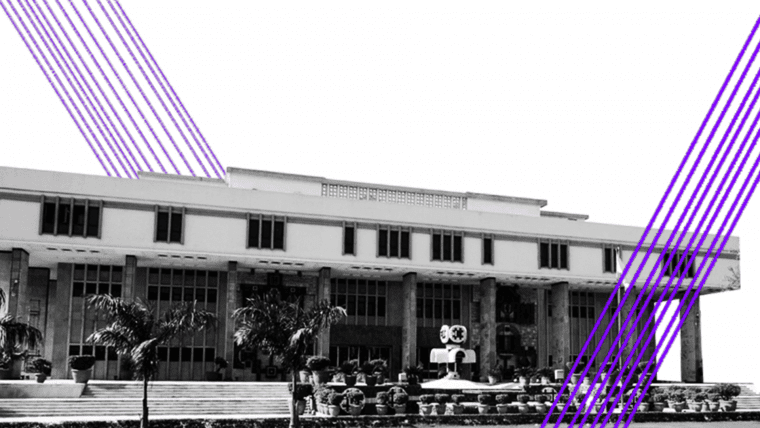 The Delhi High Court ordered that a woman — who was terminated from employment in February 2020 after she filed a sexual harassment complaint against one of her workplace seniors — be reinstated at work.

In December 2017, the woman joined a publishing house as an editor on probation for two years. During her probationary period, the “Secretary of the institution” made sexually colored remarks at her and attempted to initiate unwanted sexual contact, she alleged.

When she stood up to him, he “tried to hold her hand, saying that she should have understood his ‘hints’ and she should provide him ‘bodily satisfaction’ if she did not want her probation period to be extended beyond February 2020.” In addition, for daring to turn him down, either the Secretary himself or junior officers reporting to him issued an office memorandum. Its exact content is unknown, but it was said in court that the purpose of the memorandum was to tarnish her employment record.

During her stint at this organization, she also noticed that her harasser made racist and sexist comments against women from North-eastern states. There’s nothing to suggest he bore any consequences for that at the workplace.

With no other recourse seemingly available to her, she approached the local police station to file an official complaint against him in 2019. She also informed the Executive Board of the organization of her decision the same day, requesting the constitution of an independent committee to investigate the charges. She explicitly mentioned that since a Secretary is deemed as an “employer” under the Sexual Harassment of Women at Workplace (Prevention, Prohibition and Redressal) Act, 2013 (the POSH Act), an Internal Complaints Committee (ICC) wouldn’t have the jurisdiction to investigate.

Yet, the matter was referred to the ICC, which subsequently submitted a false report to the Executive Board in January 2020 stating that the woman had withdrawn her complaint. The very next month, her employment was terminated since her performance at work was suddenly deemed non-satisfactory.

Following months of alleged harassment — first, sexual; then bureaucratic — she approached the High Court. Justice Sanjeev Sachdeva, who was hearing the matter, found the circumstances surrounding her discharge from work, suspicious. “…the timing of the termination order is such that it prima facie smacks of malafides. Specially, when a complaint of sexual harassment is pending… the Executive Board should have waited for the decision on the complaint of the aggrieved woman [sic],” he stated.

It’s hardly the first time an employee would’ve been fired for raising her voice against sexual harassment at the workplace. The chances of that happening are so high that many choose to bear the harassment in silence to protect their careers. “They fear to file a complaint against such offenders who [do] such heinous acts. The fear is due to the fear of [the] boss, fear of guilt in the society that they might have to face, fear of being thrown out of the job or being demoted, fear that it will jeopardize their career as in it will put a blot on their resume and would render them un-hirable,” an article on Legal Services India states.

That is, perhaps, one of the many reasons behind the poor implementation of the otherwise ambitious POSH Act. “When a woman complains about harassment, all those who support the harasser soon unite and turn against her. They begin to corner the woman and start bad-mouthing her so that it hits her morale. They do everything to ensure that the woman is under pressure to withdraw her complaint,” a government employee from Thiruvananthapuram told The News Minute (TNM) earlier this year.

In the present judgment, the court held that an independent committee will investigate the charges leveled by the complainant. Until then, “she is reinstated to her former position, with continuity of service, full back wages, and other consequential service benefits,” Justice Sachdeva noted.

Amid the spate of disappointing results to complaints of sexual harassment in the country, the present judgment, perhaps, will set a good precedent. Admittedly though, legal developments alone can alleviate society’s woes — as we’ve already seen with the POSH Act itself. However, the same legislation “has become a tool to bring gender discussions to the workplace” despite its poor implementation, as the TNM article suggests. This precedent, too, perhaps, will positively contribute to the discourse and, at least, put forth the idea that simply by firing an employee, who was sexually harassed at work, a company can’t wash its hands off the consequences.