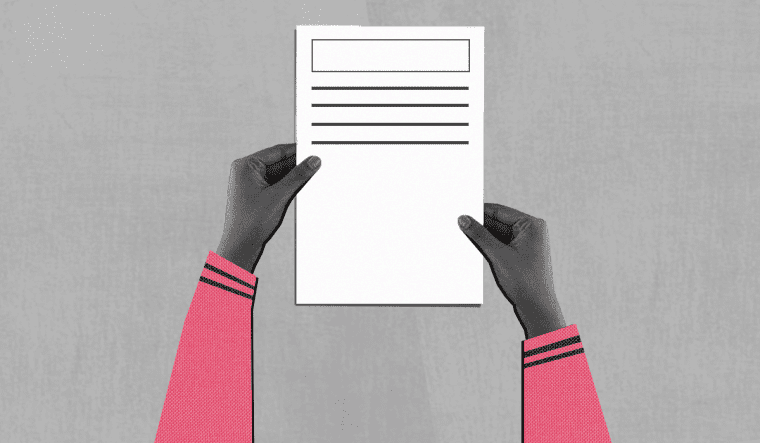 The Delhi government on Tuesday issued the first caste certificate on the basis of the mother’s caste, for the child of a single mother. Previously, issuing Scheduled Caste (SC) and Scheduled Tribe (ST) certificates required the father’s credentials or certificates from the paternal side.

Geeta Devi, a single mother, struggled to procure an SC certificate for her son. “My son is 13 years old and his teachers said I needed to submit his caste certificate for him to be eligible for scholarships. I realized the certificate would also help him later in life and wanted to get it made immediately. When I went to the SDM office, I was told, ‘ya toh pita ke naam pe banega, ya ghar ke kissi aadmi ke naam pe’ (It will be made either in the name of the father or a male member of the house),” she told Indian Express, adding that her husband had left and doesn’t figure into either hers or her son’s life.

The move comes after government guidelines were revised in 2020 that would allow women from these communities — who were single, divorced, or separated — to access SC/ST caste certificates for their children.

In 2020, the Gujarat state government issued a circular to this effect, which stated: “In cases where a child has been brought up in surroundings of a notified community to which the mother belongs to, and has suffered the deprivations, indignities, humilities and handicaps like any other member of that community, then such a child of separated/divorced/single women has to be treated as a member of the scheduled caste community and would be entitled to receive benefits as such.”

Last year, further, the Tamil Nadu government issued an order that children of interfaith or inter-caste couples can avail of a community certificate based on either the father’s or mother’s caste, based on the parents’ declaration. Despite these orders, women have struggled to access basic documentation and government schemes. While these orders are steps in the right direction, they are hard-won victories — especially for Geeta Devi, who had been struggling for eight years.

How the Indian System Keeps ‘Single’ Women Dependent on Others

Single women often face an obstacle course of bureaucratic barriers for their basic living and health. For marginalized women, this struggle is compounded. Children who grow up under the care of marginalized single mothers are not only subject to caste discrimination, but are also denied protections from the same. Single women also find it difficult to access food distribution programs and other forms of documentation required for availing of various schemes.

The idea of inheriting one’s caste status only through the paternal line is a systemic barrier that many face. The patrilineal norm also doesn’t account for the reality that caste is more than just a certificate to be acquired, but a lived experience fraught with discrimination, exclusions, and violence. Children with inter-caste parents often face discrimination regardless of which parent belongs to a marginalized caste.

There has, however, been much resistance to expanding the criteria for someone availing of a certificate based on their mother’s credentials. As recently as 2020, the Delhi High Court ruled that children cannot be issued a certificate based on their mother’s caste unless “the children have suffered from any disability or disadvantage because of the abandonment by the father.”

Such a criterion is not only discriminatory but also takes away preventive measures for children to avoid such difficulties in the first place. By emphasizing that it is only after harm is experienced that children can receive affirmative action, the court also places the onus of proof on the mother and child — which is difficult to do in tangible terms. Moreover, the requirement of having to prove deprivation to receive basic entitlements is dehumanizing.

The present norms apply to single mothers, but they still represent a small win against patriarchal inheritance norms. The certificate issued is thus a step in the right direction, but should arguably be expanded to include all mothers and not just single mothers.