Does It Hurt More When A Woke Feminist Bro Turns Out To Be A Predator? 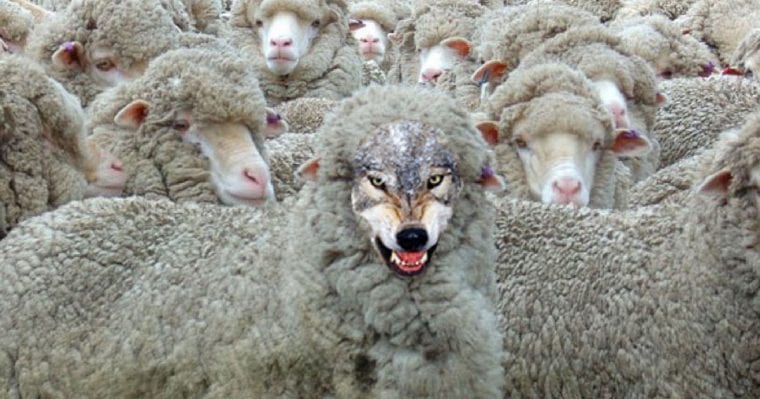 “How can I be a misogynist when I call it out constantly?”

Comedian and ex-AIB member, Utsav Chakraborty, posed this question, in his public meltdown on Twitter, after multiple sexual harassment allegations against him broke yesterday.

“In my head it was just plain sexting. Because I had made up this egalitarian society where women constantly don’t get harassed every waking moment of the day. And I would look at myself and say but I’m so woke. I’m not like *those* guys,” he tweeted in an ‘apology.’

Utsav, you are that guy. And performing wokeness in public, co-opting feminist rhetoric, and tweeting about other predators does not make you any less of one.

The MeToo movement has resulted in many of us having to reckon with public figures who have built a large part of their personal brands around feminist ideals. From Louis CK to Aziz Ansari, men who have been lauded for calling out violence against women and rape culture, have been exposed for their questionable behaviour in private. And you have to wonder about the cognitive dissonance they must possess, to be able to live out that kind of hypocrisy.

Maybe that’s why allegations against these woke, feminist men — against people women assume are allies — hurts all the more.

Nona Willis Aronowitz calls this type of man, the “woke misogynist,” precisely because they’re able to use feminism as a cover for manipulating and violating women. If you think about it, it’s actually a great strategy — these men get to convince others (and themselves, perhaps) that they’re one of the good guys. They’ll call out instances of misogyny, publicly align themselves with women who would vouch for them, even use the hashtag #TimesUp. But this strategy also means that women are more likely to have their guard down, to be put at ease and think, “Oh yeah. He gets it.” And, of course, they get proven wrong.

At this point, it’s not surprising that men who cultivate an overtly feminist persona are being exposed on social media. It does, however, feel like a punch to the gut. And it is putting more and more women on guard.

AIB stinks of the same mentality that engineering colleges IITs have, sleazes with progressive covers. became feminist when it was trendy. Tanmay Bhatt is taking videos with Amitabh Bachchan despite his insensitive comment regarding Tanushree and now the silence with Utsav.

None of these stand up comics, who claim to be woke men should be taken at their face value. They’re nothing but regressive dudes who’ve misused feminism for their own personal/professional gains. It’s time to call them out one by one. More power to y’all!

This is why when male comics/celebs get too vocally feminist, i cant help but feel its not genuine. A façade.
Many women i know echo this feeling. Can anyone even blame us when shit like this is a daily thing?
You’re just trying to make money of our misery. Classic leech behavior

Everyone has internalized misogyny. It’s the culture we’re living in, and in order to call it out and deal with it, we have to accept it first. What’s really difficult, though, is to confront the hypocrisy of a man who embodies the very behavior he appears to denounce. Utsav Chakraborty still doesn’t understand what he’s done wrong, because he’s been able to convince himself of his own wokeness. And when that happens, when predators really believe that they’re the ‘good guy,’ it makes it that much harder to separate allies from assaulters.