Say Yes To the Yes

Consent Is More Than Just a Yes to Sex, It’s an Enthusiastic Yes 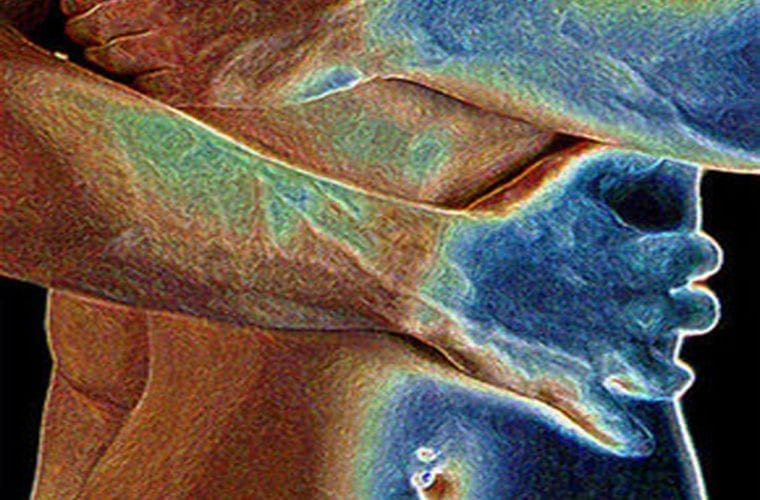 Our understanding of consent — and its importance — is relatively recent, with the #MeToo movement highlighting how crucial that conversation is.

We started with “no means no,” which ran into (legal and social) problems quickly because people are not always in a state to say no. Due to a culture of not talking about sex, women (who are also more often than not the victims of sexual assault and rape) are also not taught how to say no. They are also taught to make men comfortable, to not offend them and to stroke their ego, lest it be awkward or the other person retaliates at the rejection.

So, we moved to a “yes means yes” model of consent, which has its own flaws: people who are too drunk or high might say yes to sex without being in complete control of their agency; people might be coerced or pressured into saying yes; and, a yes to one act doesn’t mean a yes to every other sexual act. Clearly, we need something more.

Enter: enthusiastic consent. It is an unequivocal, engaged, excited “Yes!” to an offer of sexual activity. It is not just passive agreement — it shows the consenting individual actively desires the other person. Enthusiastic consent removes all the awkwardness and fear of uncertainty and replaces it with unmistakable hotness of getting — and giving — a “Hell yes!” It’s a whole-body experience that involves paying attention to one’s partner and checking in with their physical and emotional cues. Enthusiastic consent requires communication, either verbal or physical, or both. It can include nodding, making eye contact, smiling, looking relaxed and excited, kissing and touching the other person back, breathing heavily, moaning and just outrightly saying one likes what is being done to them with statements like “Don’t stop,” or “Oh, that feels so good.”

Enthusiastic consent does not include (even if there exists a yes) signs like silence, stiff body language, the absence of reciprocal touch or a yes from a person under pressure, inebriation, or another vulnerable state.

The process of negotiating consent isn’t limited to finding out whether the other person wants to have sex or not; that’s where it begins. Not only does the ‘yes’ at the initiation of the sexual activity have to be enthusiastic, but this enthusiasm also has to be gauged throughout the activity. This can be as simple as discussing one’s needs and desires, fetishes, and fantasies, ‘no-nos,’ ‘maybes’ and turn-offs before and during sex. A “What are you into?” should get the ball rolling; talking about what one wants to do and how one wants to do it before the sex begins doesn’t necessarily have to be a boring conversation. It can very well be a part of flirting and foreplay.

But this conversation is a crucial part of enthusiastic consent, for the concept is not sex-neutral — it’s sex-positive. It’s about discovering what kinds of touch and intimacy someone is okay with at a given time. And, that last bit is important: consent is not one question. It’s a state: to have sex, two (or more) people need to be in a state of enthusiastic consent throughout.

Sure, one can have a conversation about when to taper off the enthusiastic consent, should two people enter into a relationship. Then, asking for constant consent may feel dry and a conversation can be had about what activities are always on the table for those two people, or they could switch to a ‘no means no’ model for sexual activities within a framework of trust and open communication.

But this constant conversation about what the two people want to do to each other and have done to themselves needs to take place before and during sex. Whoever said sex doesn’t need to be talked about, didn’t know what he was saying. Great sex requires great communication. Becoming comfortable enough to have these conversations may take time, especially if it’s a new concept, but it is nothing regular practice can’t solve. A few ways to seek enthusiastic consent could be asking, “Hey, I would love to do ____ with you. May I?” “You know what I really want to do in bed? _____. How does that sound to you?” and/or “Is it okay if I ____?” It is also important to learn how to articulate the denial of enthusiastic consent, which can be as simple as “I’m not really into what we’re doing right now; can we just stick to ____ ?” “I’m not in the mood for this” or “That’s not something I feel comfortable doing, but I’ll let you know if that changes.”

To err on the side of caution, it is important to be patient with the asking of consent. Sometimes people don’t really know what they want and may stumble over their words or freeze up when propositioned for sexual activity. It is important to give them time to think about it; a “There’s no hurry, we can keep doing what we’ve been doing previously or take a break” should do the trick. This is especially important if one’s partner is a sexual abuse survivor. Due to their trauma and possible trust issues, they might have a problem articulating their enthusiastic consent or their denial of consent, so it’s best to be conservative about negotiating it.