Closeness to Climate Change and Pollution Can Cause Distress, Environmental Grief 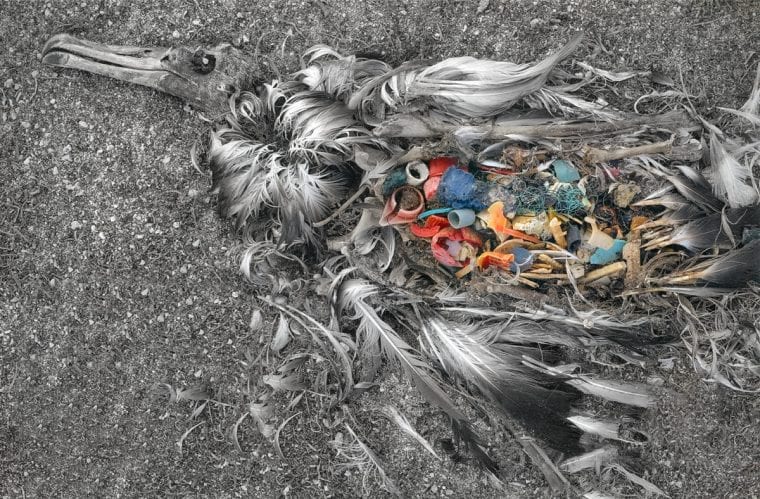 Did you know fish faint?

A reasonable assumption might be that it shouldn’t make much of a difference to a fisherman if fish faint or not, as long as a fish is alive when pulled out and edible after. But, professions inherently tied to nature and its produce would not function if they kept a cold, professional distance from the source of their income. Midway through a conversation about thermal plants and cooling water, Rajendran, a fisherman from Ennore, a factory-clogged suburb of Chennai, told me, “The [cooling water mixed in regular] water makes the fish weak, their heads spin and then, they eventually die.” That fish are choking to death within a heavily polluted group of water bodies in the region is no surprise. Human empathy for fish, however, is.

Fishermen thrive due to their intimate knowledge of the aquatic animals integral to their trade. Their prosperity is tied to water and how it nurtures fish. Thus, as Ennore’s poisonous waters battle for breath amid rapid industrial encroachment, neglect, and contamination, the fishermen who survive off the water’s bounty make do with what they can amid dwindling, dying supplies of freshwater fish.

And they grieve, for they know it is an irreversible loss.

Ecological distress, or environmental grief, is a unique form of disenfranchised grief, one not openly acknowledged or accepted in society. While conducting research on how the American Cetacean Society reacted to the decline of the southern resident killer whale population, thanatologist Kriss Kervokian experienced grief that she couldn’t explain. Later, she coined the term ‘environmental grief,’ referring to the emotion that stems from the loss of ecosystems caused by natural or manmade events. People who work with the environment at close quarters — everyone from scientists to fishermen to farmers — could experience serious distress due to environmental degradation.

One Million Species Face Extinction Because of Humans: UN Report

In her paper on environmental grief, Kervokian mentions certain types of grief that are not acknowledged or publicly given space, for example, the grief felt upon the loss of a close friend or homosexual partner, as compared to the grief felt upon the loss of a parent or a heterosexual spouse. She cites the work of Dr. Ken Doka on “disenfranchised grief,” a term used to describe the suffering that exists even when the relationship is not recognized; the loss is not acknowledged; the griever is excluded, and when the circumstances causing grief are questionable or stigmatized. (such as losing a close friend to suicide or AIDS).

However, scientists who are afflicted with environmental grief while studying dying species are trying to find ways to cope. Samantha Whitcraft, a Florida-based conservation biologist told Scientific American that she takes small actions and celebrates “the little wins” to help deal with distress. When on assignment in China to survey shark fins sold in local markets, Whitcraft was unprepared for the magnitude of losing so many marine species. However, to cope, she tried to focus on the measurable decline in the sale of shark fins following her work with multiple organizations.

Whitcraft said, “There’s a chain of productivity that potentially starts with recognizing what environmental and ecological grief is and recognizing it in yourself, and using that to move forward in ways that are healthy for us as individuals.”