Even in Old Age, Women Do More Housework, and It’s Affecting Their Health 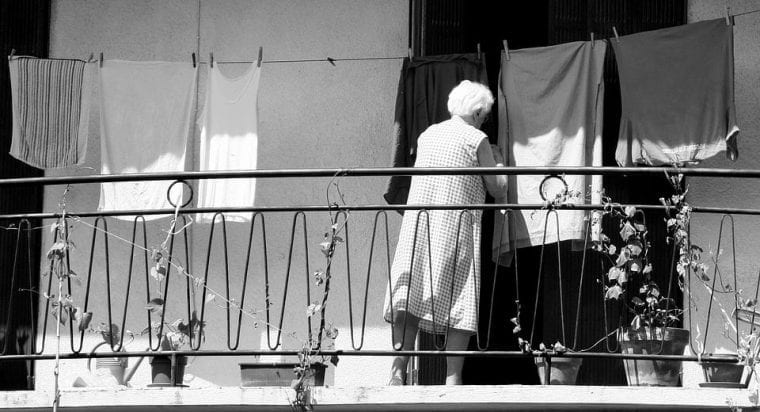 Some things improve with age. The gender gap in housework is not one of them.

A new study has found elderly men across Europe and the US spend less time on housework than elderly women — a kind of obvious finding. (And we’re talking about it because it feels safe to assume gender inequality in household work is equal, if not larger, in elderly Indian households, which often include younger female members who can pick up any elderly male slack.) More importantly, however, is the effect this disparity may have on elderly women’s health.

“Engaging in a few hours of housework may be beneficial to the health of older adults. However, we were surprised to see significant gender differences when looking at the combination of time spent on housework activities and time spent sleeping,” said Nicholas Adjei, one of the study’s authors: “Long periods of housework combined with too much or too little sleep — that is fewer than seven or more than eight hours of sleep, respectively — was associated with poor health among elderly women, whereas in men the same was associated with good health.”

The researchers used self-reported data from 15,333 men and 20,907 women aged 65 years and over from Germany, Italy, Spain, UK, France, the Netherlands and the US. Participants reported the total time they spent per day on 41 activities in 5, 10 or 15-minute intervals. They also reported the total amount of time they spent sleeping per day, as well as whether they felt they were in poor, fair, good or very good health.

“The percentage of those aged 65 years and above is increasing globally due to higher life expectancy,” Adjei said. “It is important to understand how older adults spend their time in these later years and the possible positive and negative implications for their health.”

And now that we know when those gendered patterns of housework division emerge, we may be able to do something about it.