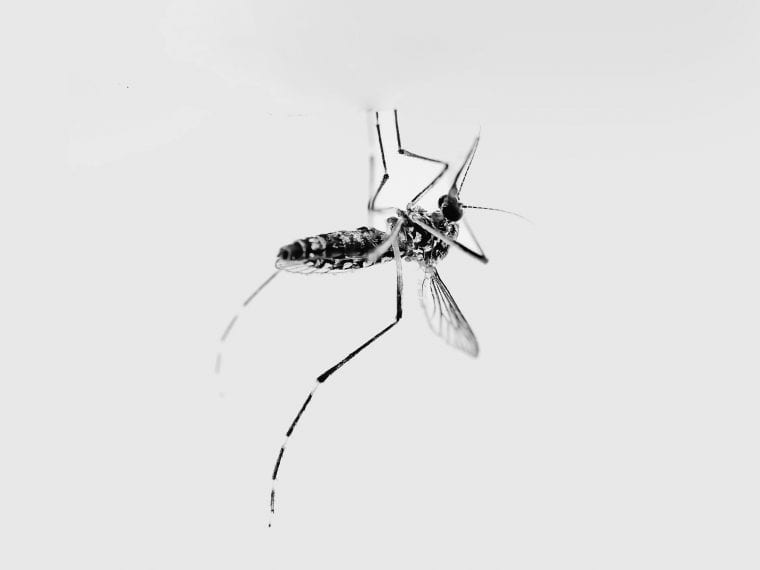 Last year’s Zika virus outbreak in Rajasthan and Madhya Pradesh was caused by a pathogen unique to India, with little link to the virus behind 2015’s epidemic in Latin America, reports The Hindu, lowering the risk of a wide-scale epidemic.

Scientists from the National Institute of Virology (NIV) in Pune, an arm of the Indian Council of Medical Research (ICMR), led the sequencing of the Indian Zika virus genome, concluding that it has been present in India for years, possibly decades.

“The finding that the outbreak was caused by an endemic virus is quite important,” Nathan Grubaugh, an epidemiologist from the Yale School of Public Health not involved in the NIV study, commented to The Hindu. “It suggests that people in the region may have been previously exposed to the virus, building herd immunity that may limit future outbreaks.”

The potential of natural, mass immunity is encouraging and supported by another, recent study suggesting that a prior dengue infection may offer protection from Zika, or at least mitigate the severity of its symptoms. Dengue is endemic to India, too.

At the same time, the new study refuted previous positive announcements by ICMR and the Ministry of Health and Family Welfare (and reported by The Swaddle at the time) that India’s Zika virus lacks the genetic mutation that causes microcephaly, a birth defect characterized by an unusually small, underdeveloped head that ravaged newborns in Brazil during the 2015 outbreak.

Instead, NIV’s study says there’s not enough proof to conclude India’s Zika virus does not cause birth defects in infected pregnant women: “A word of caution should be maintained on the claims of these mutations on the development of microcephaly in humans, given no direct clinical evidence of their effect.” It’s possible, the experts say, that Indian Zika-linked birth defects, including microcephaly, have been occurring unbeknownst all along, even before the 2018 outbreak in two states.