A Cocoa A Day 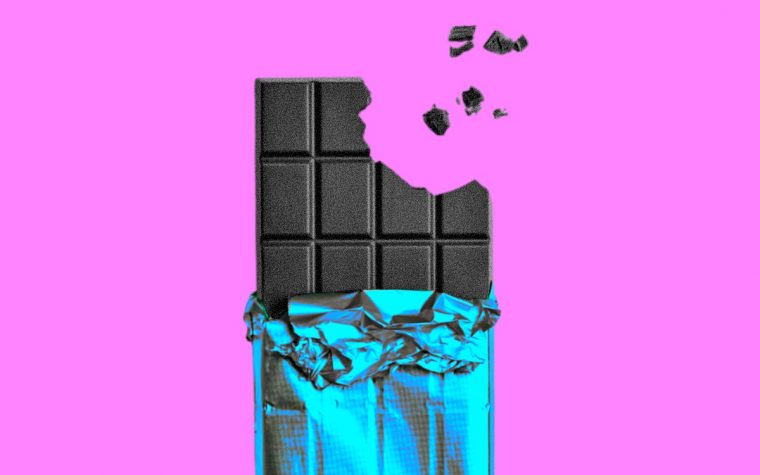 Sometimes, science offers up evidence of something that almost seems too good to be true. Sample the study that said a beer a day could be good for our gut bacteria, for instance, or the one about how sleeping next to our partners is beneficial to our health. A new study adds to this canon of research that we love to see: it says that having some amount of chocolate regularly for years could slow cognitive ageing.

Published in July in the journal Antioxidants, a systematic review collected experiential evidence of the impact of cocoa on cognition in the elderly. Previous research has shown that chocolate contains antioxidants that are good for us; the current research analyzed several past studies to discover that consuming limited and regular amounts of chocolate over a period of years, and incorporating it into one’s lifestyle, served to slow down cognitive decline.

The study is important from a medical viewpoint: currently, there aren’t any immediate treatments for neurocognitive conditions like Alzheimer’s disease. Research is then increasingly looking toward lifestyle changes that, over a period of time, can mitigate the risks of such diseases rather than treat them when they occur. “The absence of effective pharmacological treatments for the cognitive decline has led to the search for lifestyle interventions, such as diet and the use of nutraceuticals that can prevent and limit the loss of cognition,” the study noted.

On this front, cocoa emerged as a promising intervention — daily, limited intake could slow cognitive ageing. There’s a number of molecules in cocoa beans that are behind this. “…the biomolecules contained in cocoa may offer promising tools for managing cognitive decline, if provided in adequate dosages and duration of treatment,” the study noted.

A previous study, also a systematic review, looked at the effect of a class of antioxidants in cocoa, called polyphenols, on cognitive function. It found that memory and executive function showed positive improvement in participants who took around 500-700mg of cocoa flavanols (a compound in chocolate).

Several other studies backed the association between cocoa flavanols and improved cognitive functioning. “From laboratory and animal studies, we know that flavanols facilitate brain cell connections and survival, and protect brain cells from toxins or the negative effects of inflammation,” Dr. Miguel Alonso-Alonso, a neuroscientist at Harvard-affiliated Beth Israel Deaconess Medical Center, told Harvard Health Publishing, regarding one such study.

The research differs slightly on exactly how much is good for us. Some put it down to eight to 10 grams a day; others studies found promising effects of consuming 15 grams per week over 13.5 years. In the latter, chocolate was found to reduce the risk of death from all causes.

But while much of the research doesn’t differentiate between the types of chocolate, experts caution that dark chocolate with the highest concentration of flavanols could be the most beneficial; other forms of it are high in calories and could nullify the health benefits of cocoa.

Dark chocolate, however, remains relatively inaccessible on account of how expensive it can be. Moreover, considering chocolate as a lifestyle intervention raises concerns about its production — and chocolate is a notoriously exploitative industry. Most of the biggest brands in chocolate have supported child labor — a practice that still hasn’t been completely eradicated.

Access and humane production then become key when considering chocolate as a substance whose benefits extend beyond being a luxurious treat, but also a healthcare intervention that could improve lives.