I ran for her once again that first week, because I knew she’d recognize those hands. She’d seen them on herself.

OCD (Obsessive Compulsive Disorder) diagnoses gain an all-important acknowledgement at this time — a global pandemic – with people being able to live out their neuroses publicly. Coronavirus offers an excuse to lay bare the serotonin deficiencies they always harbored, but indulged in secret.

Imagine this: You have always gone overboard cleaning everything and washing your hands. You washed your hands so often, in fact, that you ended up in tears over being unable to stop. And then, bam comes a pandemic with the main media messaging that you should wash your hands – hands that you have already waged a war on for many contamination-phobia filled years.

Everything You Need to Know About Obsessive‑Compulsive Disorder

Obsessive-Compulsive Disorder causes a sufferer to obsess unhealthily – to debilitating levels – over thoughts of cleanliness, guilt, death, order, loved ones, anything that matters to you. It then fills you with the compulsive need to act on those obsessions. For instance, if you don’t wash that plate a second time, someone could eat out of the “filth” and die, and the blood will be on your hands. If you don’t Google your symptoms right away, you’ll be a sitting duck for a deadly disease that’ll end your life.

Quite simply, any obsession you don’t compulsively act on could hurt you/someone else, and that thought won’t leave the building even if you shone neon lights to guide it out.

Socialising and seeking company are often prescribed as respites for the over-taxed imaginations of those with the disorder. In the midst of that pool of terror, now imagine being trapped indoors, with no distractions, the confines of your house serving as the microcosm of your brain. Imagine the despair.

“There is a large number of OCD patients reaching out to us with sleep disturbances, inconsolable crying, panic attacks or even suicidal behaviors,” reports Dr Shobhana Mittal, a psychiatrist a CIMBS, Delhi. Referring to the fact that people with OCD are often subject to taunts and criticism at home, she adds, “With families locked-down in close physical proximity, there are people dealing not just with OCD but also very stressful home environments.”

Seema Hingorrany, trauma expert and clinical psychologist, agrees with Mittal. “OCD clients are the first on my list throughout the lockdown. If they’re not anxious about the sudden change in schedule, they’re paranoid about getting the virus. They contemplate the worst – and that’s not their fault: their brain is wired that way.”

Mittal and Hingorrany’s words strike a nerve. The stories of their current patients makes me think of the innumerable women ritualistically cleaning and crying at home, stuck without diagnoses. This second-hand information makes me think of the despair I’ve seen first-hand – when Maa struggled alone, clueless about what was causing her affliction and how to stop it.

Growing up, her hands always smelt the best, like the rest of her. But particularly her hands. They were lotioned, creamed, and perfumed into softness to mask the aggressive use of detergent, soap, shampoo – what cleaning agent have you. A very vivid adolescent memory is that of Maa locking herself in the bathroom for hours, scrubbing the basins and toilets and then endlessly washing the residual “filth” off herself.

She would emerge after a couple of hours, drenched and shivering. And crying. I would ask her afterwards why she cried – and she’d confess about her “weakness.” “Why can’t I control the way I feel?” she’d say, over and over again. It took her many more years to get an actual diagnosis – it coincided with the time I got mine, at fourteen.

When the kindly clinical psychologist – deciphering the many ramblings of a teenage brain – suggested that I should take my mother to see someone too, I broached the subject with her. Maa was hesitant. Years of believing that her “obsessions” and “compulsions” had no explanation but should be suppressed and hidden were hard to shake off. Eventually, she was told what my therapist had told me – she too had Obsessive Compulsive Disorder.

The question of the role of genetics in OCD is one that has fascinated me for as long as I can remember. It is one that Seema Hingorrany asks her patients about too. “And they usually tell me they have a parent or an uncle or aunt who has OCD.”

Unlike other disorders that are purely genetic, however, Dr Mittal maintains that “there’s no hard and fast rule that OCD will be passed on to the next generation.” When there is a family history of OCD though, she says, “We see a 5 times greater risk of children having OCD as well, and an increased risk of other psychiatric disorders involving the serotonergic pathways like depression, anxiety, eating disorders and addiction disorders.”

Despite both our eventual diagnoses, it is hard to ignore how long it took her to get one – at least two decades after she admits to first acting on her obsessions.

How My Son Helped Me Conquer OCD

Just how many Indian women like her (middle-aged and focused solely on homes and families) with OCD-like symptoms – symptoms that are often ridiculed and made comedic tropes of – actually walk down the therapy aisle? And just how many of them are receiving help today – in the midst of being locked in with their neuroses in the truest sense?

“In my experience, middle to older-aged women rarely walk in by themselves,” says Hingorrany. “They’re usually brought in by a son/daughter, nephew/niece who has noticed the symptoms.” Hingorrany stresses that, while she does see it getting better, “most of these women in the older demographic don’t feel empowered to seek therapy. They don’t feel that they deserve to get better.”

Many of the ones who do make it to treatment, Hingorrany says, “drop out halfway, and then come back. But really, it’s the fact that they’ve been hiding the disorder for so long that is more exhausting than the disorder itself. Many tell me – ‘I was washing the dishes in secret because I didn’t want my husband to think I was crazy.’”

What Hingorrany wishes more women knew is that “a serotonin deficiency is as important as a kidney or lung issue.”

I know that when I relay to my mother the possibility of multiple middle-aged Indian women being stuck at home without access to therapy or medication, she will be saddened – and she will empathise. We’ve spent a large proportion of the lockdown – quarantined together – still assuaging the paranoia that plagues us. Bound by OCD – whether genetically or not – we’ve coped over the years by distracting each other and strategizing in solidarity.

It gets us through. 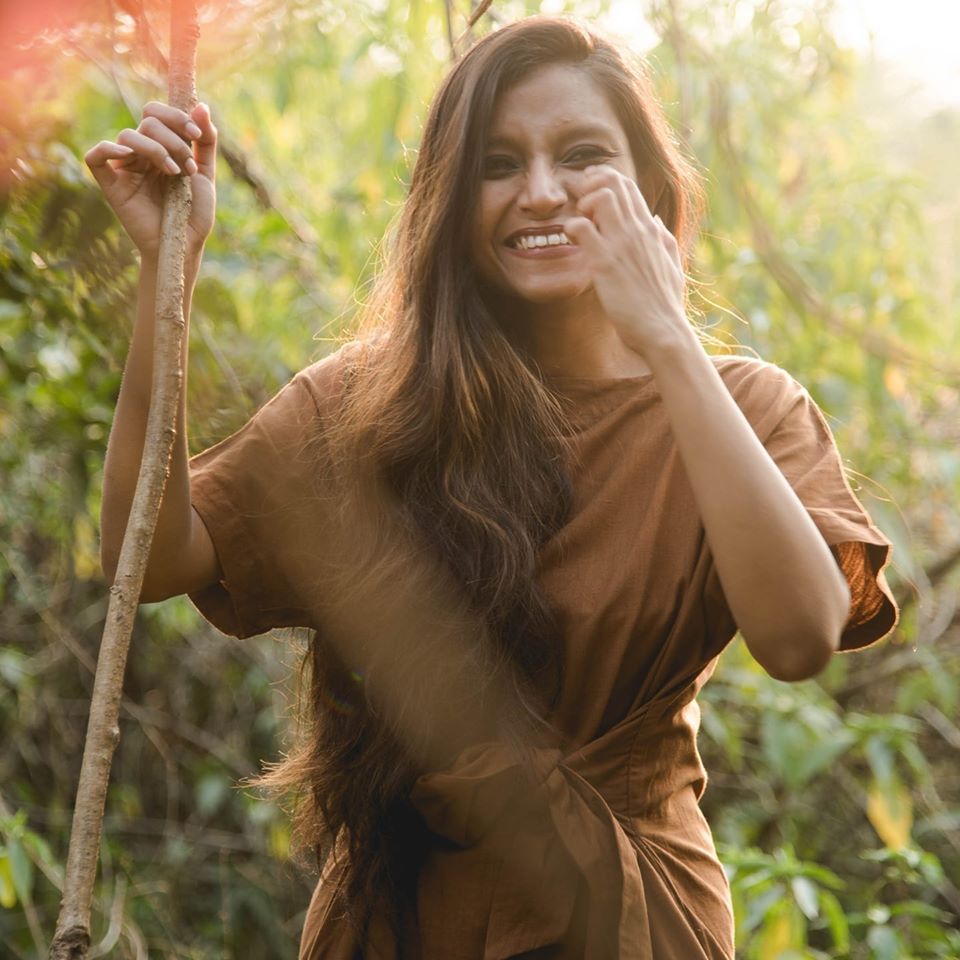 Urmi Bhattacheryya is an independent journalist (formerly at The Quint), a feminist and chronic pain warrior, a trashy-reality-TV watcher (like you wouldn’t believe) and a reader of reads.

See all articles by Urmi