Caught In The Net

How to Spot and Deal With Internet Addiction in Teens 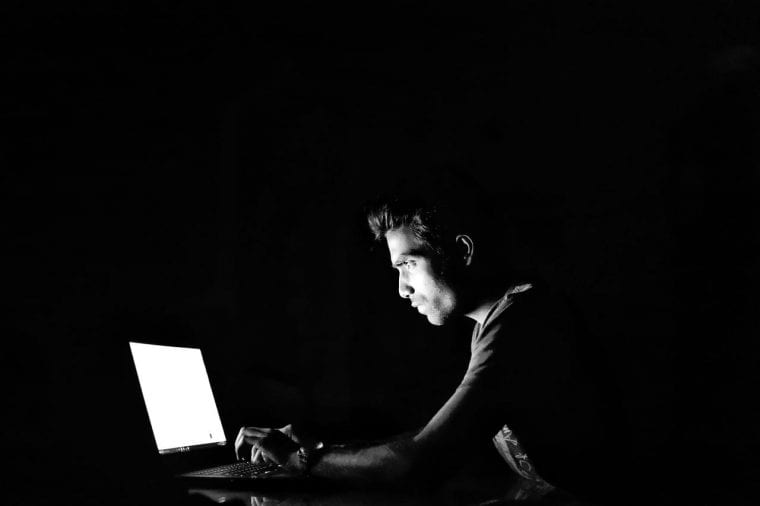 Most parents feel their children spend too much time online. It’s easy to dismiss this habit as teens being teens — and most of the time it is that. But overlooking their usage patterns could mean missing out on the signs that differentiate typical teen behavior from internet addiction.

What is internet addiction?

Experts say that just because someone uses the internet a lot, or even obsessively, doesn’t mean they’re addicted. The key signal of internet use disorder — more commonly called internet addiction — is if the uncontrolled use of the internet for gaming, gambling, pornography, social media or blogging starts to interfere with the teen’s daily, real-world life.

At this point, internet use becomes a problem because it may affect teens’ physical health and social skills. Most importantly, it may aggravate any underlying mental health conditions, such as depression or anxiety, which are sometimes the major contributing factors to why teens develop internet addiction.

Signs of internet addiction in teens

It may be difficult to distinguish between typical teens’ internet use and addiction, but there are some prominent red flags when it comes to the latter, says Dr Ayushman Khanna, a psychologist from Mumbai’s New Life Clinic. Signs of internet addiction in teens include the following:

How to treat internet addiction in teens

If some of these signs have already developed, there’s no need to panic, says Dr Khanna. The first step in treatment is the recognition that a problem exists. The next step is “to tread lightly but also be firm,” Dr Nisha Talwar, a Mumbai-based developmental pediatrician says, in order to successfully navigate the teen’s mix of raging hormones, peer influence and any potential underlying emotional, behavioral or substance abuse issues.

What you can do at home for an internet addicted teen:

Voice specific concerns that focus on the effects of their internet use, not the use itself.

When you bring up your concerns about your teen’s internet use, reassure them that you are not condemning them, Dr Talwar advises. You can do this by telling them that you are concerned about some of the changes you’ve observed in them. Be specific; for instance, you’re concerned because their grades have been declining, or because they are not participating enough in other activities. Doing this will make the teen feel cared for and more open to what you have to say.

Ask them why they’re spending so much time online.

And whether they think it’s a problem. It’ll help you both get to the root of the problem and fix that first, advises Dr Khanna.

Create a certain amount of time every day that the teen spends with the family.

No time at all is not an option, but discuss with your teen why family time is important, and how much time is reasonable on a daily basis. This might involve compromising as an initial step, and adding more minutes or hours over time.

Agree to an action plan.

If your teen’s grades are slipping because of internet use disorder, suggest they do their homework in a common area where you can help them resist the internet and stay focused. If the teen is fatigued from late-night internet use, suggest keeping phones, laptops and any other internet connected device outside their bedroom.

Unlike addiction to alcohol or drugs, total abstinence is not a solution to internet use disorder. “Cutting off access is simply not practical because they’ll get it somewhere else such as in schools, friends’ homes or even mobile phones,” says Dr Khanna. Better to focus on helping them develop healthy use habits and outside interests that reduce their time online, than to try to ban the internet entirely.

When to get teens help for internet addiction

If the steps above don’t reduce internet use, consider therapy. Often, internet addiction in teens is a method of coping with a mental health struggle like anxiety or depression; in these cases, only a psychiatrist can prescribe the medication along with counselling or therapy that will help the teen get a grip on their internet addiction.