No Country For Speaking Up 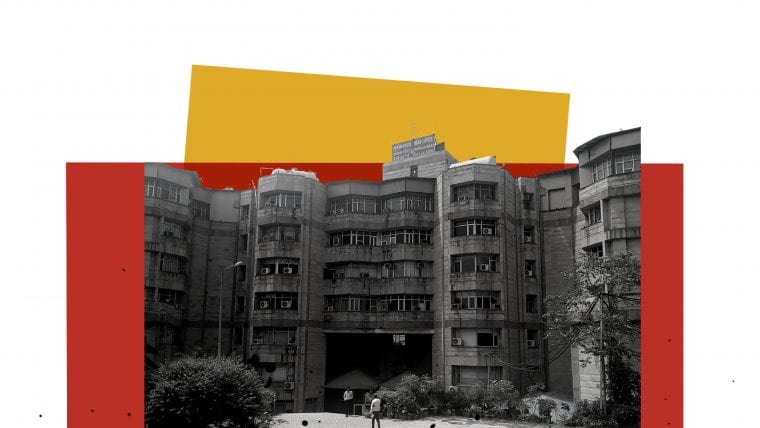 Some departments of the Delhi government are giving out the address and contact details of Right To Information (RTI) applicants, according to a claim by a law student and RTI activist Aniket Gaurav, who goes by “TheLegalSquad” on Twitter.

It is illegal to publicize an RTI applicant’s personal details, according to a 2013 order by the Calcutta High court and a 2016 order by the Department of Personnel and Training (DoPT). Both orders were carried out after taking the rising number of RTI activists’ murders into cognizance.

According to the complainants, the web portals of the Delhi Jal Board and Tihar Jail were hosting applicants’ names, designations, addresses, e-mail ids, and mobile numbers.

“I have sent emails to CM Delhi and Dy CM at their official email address, for bringing this into their immediate notice. Within a few hours, the email was forwarded to concerned officials for ‘necessary action’ but it has been more than 24 hours and there haven’t been any concrete steps taken till now to remove the details from the website,” Gaurav told the New Indian Express. As of now, the Chief Minister of Delhi has gotten in touch with Gaurav over mail, he said, and has let him know the government was looking into the matter.

According to a Commonwealth Human Rights Initiative Tracker, over 450 RTI activists have faced some form of attack, ranging from harassment to murder in India. This constant environment of fear and danger is not uncommon for activists across the country. Recently, a lawyer-activist couple in Telangana was brutally murdered in broad daylight for allegedly acquiring information about land scams, and one of the arrested individuals was a member of a political party. Considering the bleak future that many activists make peace with while working for Indian citizens, the least the government can do is afford them the right to privacy to the best of its’ ability.