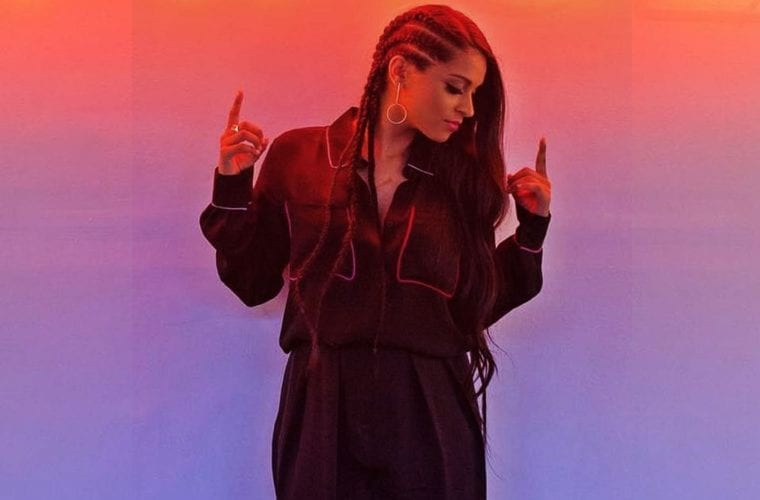 There’s long been a consensus that people who are not black shouldn’t be saying the N-word, because it is a horrific racial slur linked to systemic violence against and dehumanization of black people and because there is no equivalent in its pervasiveness among any other culture. While this stark difference applies to white people quite easily, the waters get slightly murky when it comes to other non-black people of color. The cognitive laziness of racism led to the addition of epithets such as ‘sand’ and ‘curry’ in front of the N-word to abuse non-black people of color, making it one of the reasons non-black people of color — for example, Indians — lay claim to the N-word.

However, one can’t just equalize the history of Indian anti-black attitudes, violence, and culture to ‘suffering’ a slur that has no context to our historical oppression as a race. Lazily altering a slur meant for black people and lobbing it at Indians is no cause of trauma, unless Indian people feel particularly upset at how close this comes to being labeled black, which is telling of Indian anti-black attitudes. Indians trying to justify their own casual use of the N-word often seem like they’d like to use black American culture as a mere costume, to be worn and discarded, with no sensitivity shown towards the trauma that continues to remain attached to it.

Miley Cyrus Has a Pattern of Portraying Black American, Queer Cultures as Deviant

Black American slang, or African American Vernacular English (AAVE), is often appealing for non-black people of color, including Indians, who enjoy hip hop/rap music and its adjacent culture. This is because hip hop culture channels power and arrogance as a result of defeating the odds and achieving success. “Even the most party-hard, commodity-fetishizing gangsta rappers have communicated some sense of the social backdrop that explains their feral drive for success and all its spoils. Jay-Z, DMX, Lil Wayne, 50 Cent, T.I., Future – there has always been the idea of overcoming somewhere in their music: the rap game was usually chosen as an alternative to destructive, outlaw ways of making money and a name. That provided a context for the tyrannical postures and gruesome threats, the callous sexism and brand flaunting. Gangsta rap was not about The Struggle, but it had struggle in it,” wrote Simon Reynolds for The Guardian.

The struggle here is intrinsically linked to surviving, gaming, even thriving in a world that remains a dangerous place to be black. For Indians, co-opting the struggle is an affectation, a song with a good beat, a way to posture for others, both offline and online. This is known as cultural appropriation — the adoption of elements from one culture by the member of another. Cultural appropriation can get skeevy when people use another culture as a costume with full immunity from the racial consequences of adopting that culture.

Lilly Singh, for example, keeps the Carribean-influenced accents, cornrows and the backward baseball caps for her social media fans.”Singh is barely recognizable when she’s on the covers of magazines like Elle. Her hair is unbraided, she doesn’t wear gym shoes, $100 bills or chains and me [sic] smells a rat. She doesn’t wear these things because it’s a costume for her, she puts on Blackness in the morning and takes it off at night when she wants to be Desi again,” writes McKensie Mack for Wear Your Voice Magazine. Even for her own book cover, Singh eschews the braids and the chains for long, flowing hair and a red power suit. If Singh was that big a fan of the culture costume she uses, she would’ve kept at least one marker of it on her magazine and book appearances. This is not just a change in aesthetic to suit a different medium — here, Singh sends out the message that the culture she appropriated for her social media identity and gained fame from could have potentially negative consequences for her need to be taken seriously if she puts it on for a book or magazine cover. People who know this also know that they have the ability to choose between using black culture as their identity and pivoting back to a ‘respectable’ identity. This paints black culture as not respectable or worth taking seriously.

While Singh gets to wear cornrow braids and remain successful, courts have ruled that it is okay to discriminate against dreadlocks — a hairstyle commonly worn by people of Afro-Carribean heritage — at the workplace. While Indian-descent rappers and their fans use the N-word to emulate black culture, Africans in India continue to face racist abuse for the color of their skin. Black people are continually persecuted for celebrating their culture, while Indians, like their white and Asian counterparts, reap benefits from appropriating black culture.

Maybe appropriating black culture doesn’t make one a racist (yet); but it definitely showcases a cluelessness inherent to those who are unaware of the privileges their societal position affords them. Being Indian using AAVE, the N-word, and black culture as a costume isn’t showcasing any swagger, just a remarkable lack of awareness and stupidity. As renowned basketball player Michael Jordan once said, “Stop it, get some help.”