IVF Technology May Save Koalas From Extinction, Say Scientists 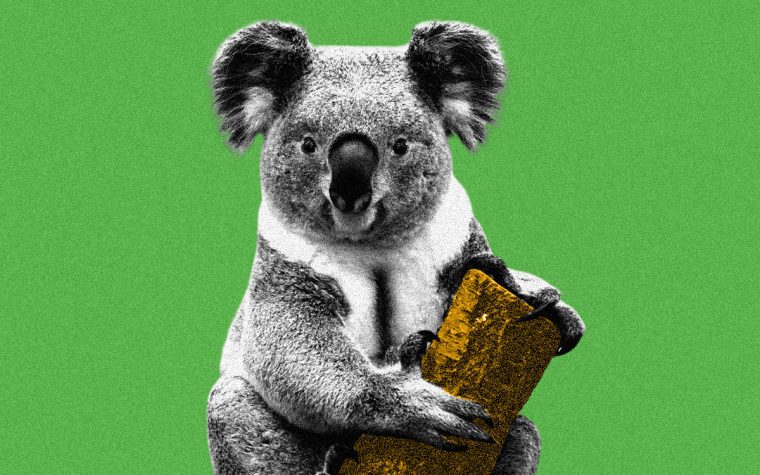 In February this year, the furry koalas were officially declared as endangered in some parts of Australia. This was a crisis years in the making; drought, bush fires, and habitat loss all compounded to threaten their existence. But scientists recently suggested that freezing koalas’ sperm could be a novel way to save the species from extinction by 2050.

Scientists at the University of Newcastle were inspired to look for inventive solutions in light of the recent bushfires. In the black summer of 2019-2020, almost 64,000 koalas were “killed, injured or affected in some way” in New South Wales, according to a report commissioned by the World Wildlife Fund Australia. “If the koala population dies in these kind of fire events, there is no way to bring them back or preserve their genetics,” said Ryan Witt, a wildlife conservation scientist specialising in marsupial reproduction and reproductive technologies.

Witt, along with Lachlan Howell, an environment researcher, looked at “biobanking” as a potential way to chart a relatively safer future for the species. The technique would bank on In-Vitro fertilisation (IVF) technology to help freeze live koalas’ sex cells such as sperm. Their research was published in the journal Animals on Wednesday.

“The frozen sperm can then be used to impregnate female koalas in breed-for-release programs, using assisted reproductive technology,” the researchers said.

“We can cryopreserve koala sperm, just like we do for humans.”

A benefit of assisted-reproduction technology would also be the cheaper cost in conservation. Wildlife breeding, specially for endangered smaller populations like koalas, is usually a hefty undertaking. Moreover, another concern with existing programs is they may compromise genetic diversity. The IVF technology could potentially be five to 12 times cheaper than the current costs incurred with captive koala breeding methods by “lowering program costs through reductions in the size of the required live captive colonies.”

Moreover, this method could also help preserve genetic diversity. “Ambitious genetic retention targets (maintaining 90%, 95% and 99% of source population heterozygosity for 100 years) could be possible within realistic cost frameworks, with output koalas suited for wild release,” the researchers wrote in the paper.

Using assisted-reproductive technology to save species from extinction is not unheard of. In 2019, scientists were able to extract eggs from the nearly-extinct white rhinos and fertilised them with injected sperms. This embryo development marked “a turning point in the race to save the northern white rhino.”

The conventional route to preserving genetically diverse species is by protecting large-size natural habitats. The measure is alas insufficient given the “resource demands by humans doom the idea that all species can survive sustainably and undisturbed in nature,” researchers noted in a 2017 paper.

In some ways, it’s a sad truth of this world that only in times of crisis do we find room for stark ingenuity.