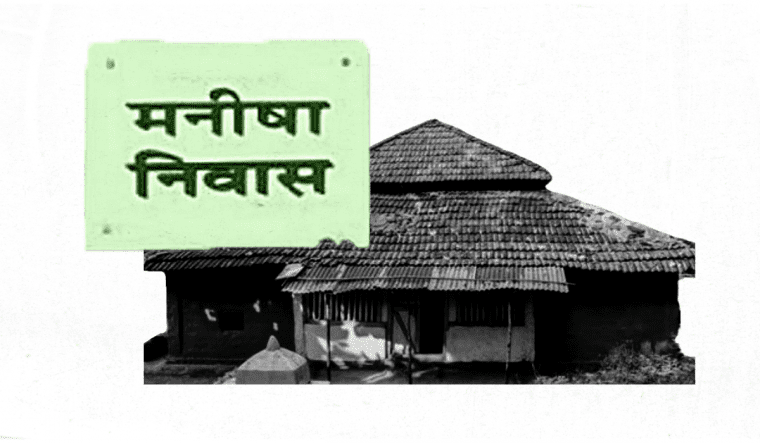 In Jharkhand’s Garhwa district, there’s a stir to correct gender inequity and skewed sex ratio. The residents of Bharatiya village in the district have decided to put up nameplates outside their homes after their daughters’ names. The villagers are directing this campaign towards deflating prejudices against girl children in the village.

“Unfortunately, several families in our village still consider it unlucky to have a girl child. The nameplates will be a small step towards encouraging men and women to change their attitudes,” village head Bindu Devi told The Telegraph.

Indian society knows this attitude all too well. The sex ratio, or the number of females per 1,000 males, exists as a marker of social progress. The preference for boy children often leads to sex-selective abortion procedures, skewing the sex ratio. India’s tryst with this parameter is inconclusive; it has worsened in some states while remaining the same in others. According to the Sample Registration System in 2019, India shows a worrying decline. Jharkhand, in particular, lagged in the ratio of male and female births registered.

“The sex ratio here is 740 females per 1,000 males, which is much lower than the national average of 943 and state average of 948,” said Sanjay Kumar Pandey, the district education officer. “That apart, the child sex ratio in this village is only 658 girls per 1,000 boys.”

Low sex ratios across Indian villages have direct causation of few female children, brides being bought for money as there are too few women for men to marry, and forced marriages, as The Guardian noted.

The village has almost 113 households, comprising people from Other Backward Classes and tribal families. Nearly 60 families will inaugurate the nameplates this week; the others will take some convincing, the residents noted.

At its heart, the installation of plagues with girl children’s names in Jharkhand is symbolic. The campaign hopes to undo the harmful mentality that enables gender discrimination; it could also instill a sense of belonging among females in the village.

“It’s a must to give women the kind of importance they deserve because they generally don’t have any independent identity of their own after they get married,” Pandey told Gulf News.

Women empowerment and land ownership are tied at the hip. Several studies have reached an unequivocal consensus: women’s access to land rights boosts their economic status, physical security, decision-making power in the household, and overall well-being. In most cases, when women gain ownership of land, it is primarily through marriages and rarely because of their paternal families.

“…much more clearly needs to be done to improve women’s property position as daughters, if India is to move at all towards gender equality in land ownership…This remains a significant challenge in the face of rigid social norms and perceptions,” a 2020 report noted.

The lack of data on women’s access to land rights is also curiously missing in India, which “frustrates efforts to design and implement gender-balanced policies,” IndiaSpend noted.

The nameplates are commonplace elements in Indian households. People name family plagues after the family name or the patriarchal head of the family. “The root cause of discrimination against women in access to land and other natural resources is a pervasive patriarchy, expressed in stereotypes, attitudes, perceptions, and norms, which creates legal, political and economic limitations to the advancement of women,” a 2013 paper concluded.

Affixing the girl children’s name in connection to the household could then help spark a conversation around empowerment and gender equity and help them escape poverty and social exclusion.

A resident told New Security Beat in 2016, “Before I was nobody. But now that I have land, I’m somebody.” Renaming homes remains a constructive beginning; as they say, more can always be done.