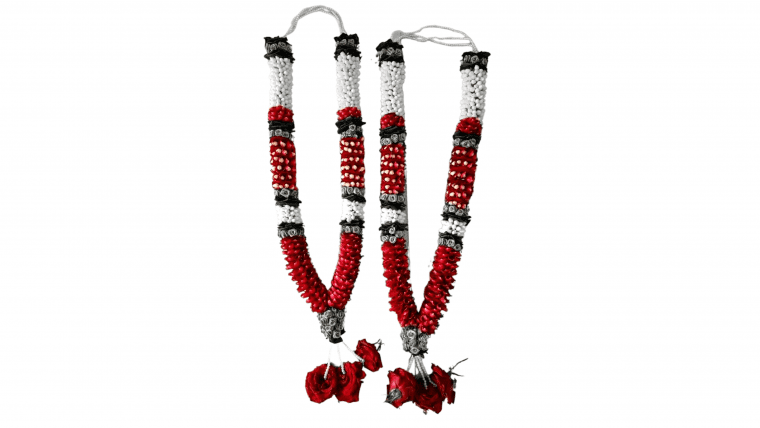 The Karnataka State Brahmin Development Board has announced two new schemes aimed at encouraging marriage between Brahmins in the state.

The board will be giving Rs. 25,000 to the family of women from Economically Weaker Sections of Brahmins for marriage to a Brahmin man under the Arundhati scheme; under the Maitreyi Scheme, it will give Rs. 3 lakh to the low-income Brahmin woman who marries a Brahmin priest in the state.

Women have to meet additional criteria to avail of the scheme: they have to produce certificates of belonging to the economically weaker section; it has to be the bride and groom’s first marriage; the union has to be registered; and they have to be married for at least five years. So far, about 550 women have been identified as eligible for the Arundhati scheme and 25 women have been selected as eligible for the Maitreyi scheme.

“We want to uplift the people who come from poor economic backgrounds, especially the priests,” HS Sachidananda, the director of the board, told The News Minute. “They have a difficult time surviving because of work uncertainty. They can use the money we give and set up a small business to earn their living.”

The scheme, however, has been criticized for being regressive, anti-women, and casteist. YB Srivatsa, the National Campaign Head for the Youth wing of Congress questioned why marriage was the only area of a woman’s life the Brahmin Development Board sought to encourage: “Why can’t they give loans for Brahmin women entrepreneurs? Why not fund the education of poor Brahmin girls?”

According to the caste census of 2018, the Brahmin population of Karnataka is about 3% of the total state population, and Brahmins constitute around 5% of Karnataka’s voter base. The Brahmin board was set up by the government in July last year after the Centre government of Prime Minister Narendra Modi introduced low-income reservations for upper castes. In recent months, the Karnataka government has announced the formation of as many as three new communal development boards and corporations.

However, this very creation of development committees for caste and religious groups has been criticized for being a part of strategies to win the political support of these groups. What gives credence to this criticism is that the marriage incentive schemes are just two in a series of initiatives the state’s government has taken lately to benefit specific communities. In another scheme, Rs. 500 a month is available to 4,000 individuals between the ages of 8 and 80 who show a willingness to be trained in puja rituals and Sandhya Vandana (evening prayers).

Ultimately, the marriage schemes are less about economic empowerment and more about ensuring the ‘purity’ of the upper-caste Brahmin gene pool. Far from empowering women, they perceive women entirely as a means to this end, and not as individuals capable of independent thought and living. And while it is not clear yet if these schemes would bring forth economic development, it is already evident they perpetuate societal regression.