Late Night Tweets Can Tell How Lonely a User Is: Research 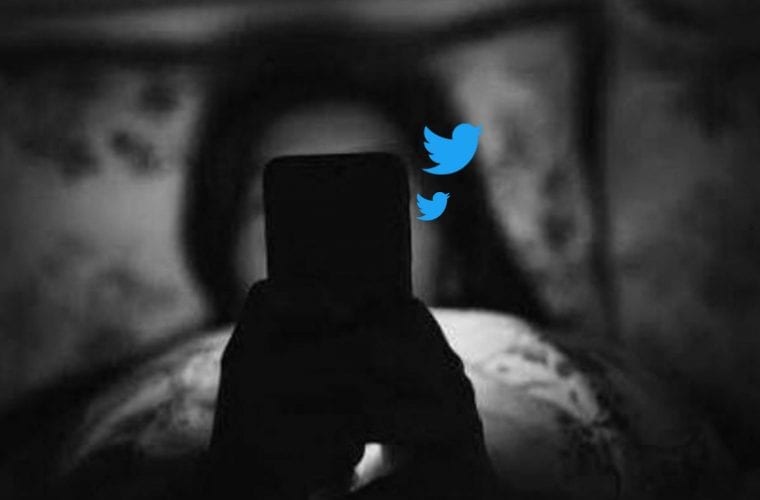 All the copious amounts of time sadposting on the Internet might be tragically worthwhile after all. Researchers from the University of Pennsylvania School of Medicine used content posted by Twitter users who tweeted words like “lonely” or “alone” to determine what topics and themes could be associated with loneliness.

The findings of this study, published in BMJ Open, stated that users who tweeted more about loneliness also posted more about mental well-being concerns and struggles with relationships, substance use, and insomnia.

“Loneliness can be a slow killer, as some of the medical problems associated with it can take decades to manifest,” lead author and research scientist in Penn Medicine’s Center for Digital Health, Sharath Chandra Guntuku, PhD, said in a statement. “If we are able to identify lonely individuals and intervene before the health conditions associated with the themes we found begin to unfold, we have a chance to help those much earlier in their lives. This could be very powerful and have long-lasting effects on public health.”

By applying linguistic analytic models and analyzing linguistic markers, researchers built a ‘loneliness prediction system.’ They found 6,602 accounts based in Pennsylvania had tweeted using words like “lonely” or “alone” more than five times between 2012 and 2016. In comparison to a control group of individuals who did not tweet using these terms, researchers found that the individuals tweeting about loneliness also tweeted twice as much and tweeted most often at night.

Users who posted about loneliness were also more likely to have dealt with anger, depression, anxiety, relationship struggles, substance use, regulating emotions and using expletives, as compared to the control group. In comparison, users in the control group displayed social connections and engaged in more conversations with fellow Twitter users.

“On Twitter, we found lonely users expressing a need for social support, and it appears that the use of expletives and the expression of anger is a sign of that being unfulfilled. … Moving forward, we will need to test this in order to determine if one may cause the other — does loneliness cause anger, or vice versa?” Guntuku said.

Another study author, Dr. Raina Merchant, said that once loneliness is identified, it can be dealt with in multiple ways. “It’s clear that there isn’t a one-size-fits-all model,” said Merchant, who is also the director of the Center for Digital Health at the University of Pennsylvania. “Some interventions include buddy systems, peer-to-peer networks, therapy, and skill development for navigating day-to-day interactions with others.”