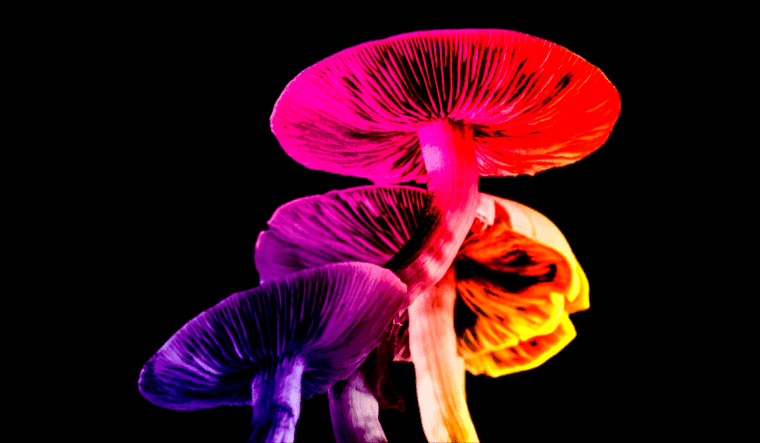 There has been a definitive association between LSD, “magic” mushrooms, and MDMA, and breakthroughs in treatments for mental illnesses for a while, showing the long-standing benefits of psychedelics beyond recreational use. However, researchers found that these might also share a link with better heart health, in even better news.

In a study published in Nature Scientific Reports, researchers suggested that people who have tried psychedelics at least once in their lives have lower odds of heart disease. While they caution that much more research is needed to establish the exact causal link, the results so far have been promising.

Previous studies have validated the positive impact of psychedelics on mental health, reducing inflammation, obesity, and hypertension. These also happen to be risk factors for cardiometabolic diseases, like diabetes and heart disease.

Further, a previous study also found an association between psychedelic use and improved human health behavior — exercising more, maintaining a balanced diet, cutting down alcohol and smoking, and much more. These, too, have positive impacts on heart health.

Another theory is that psychedelics work on brain receptors that simultaneously link to both mental and cardiometabolic health.

Researchers have thus now set out to examine the link between psychedelics and cardiometabolic diseases directly. “No study has thus far investigated the long-term cardiometabolic effects of classic psychedelics, which could potentially be administered both as a pharmacological treatment and as part of a program to facilitate healthy lifestyle changes,” the paper notes.

To do this, researchers analyzed data from the National Survey on Drug Use and Health by the U.S. Department of Health and Human Services. They studied the data of more than 375,000 Americans, all of whom disclosed whether they took psychedelics like LSD, psilocybin, ayahuasca, mescaline, and more, as well as whether they had any heart or diabetes-related diagnoses in the past year.

These numbers accounted for factors like annual income, education, risky behavior, age, gender, marital status, and the use of other drugs.

“The findings suggest that lifetime classic psychedelic use is associated with lower odds of having had heart disease or diabetes in the past year,” Otto Simonsson, the study’s lead researcher from the University of Oxford, told PsyPost.

But the researchers warn that the study did not account for the frequency or dosage of psychedelic use and that there is no direct causal direction for the relationship yet.