No Internet No Education

Only 57% of Students in Maharashtra Have Internet Connectivity: MSCERT, UNICEF Survey 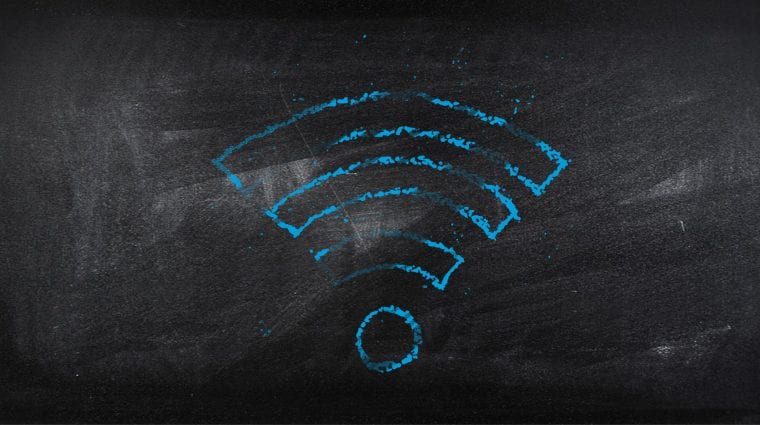 A new survey has revealed that only 57 percent of students in Maharshtra have internet connectivity — indicating that almost half the students in the state have poor, or no access, to online education, Hindustan Times reported.

Conducted by the Maharashtra State Council of Educational Research and Training (MSCERT), in association with UNICEF, the survey covered a total of 737 schools and 6,855 students. The findings state that while 59.8 percent of the students surveyed had access to smartphones, only 57 percent had internet connectivity on their devices. Access to laptops and desktops were found to be marginal at only one percent. “The survey was conducted to identify the hurdles that needed to be addressed before schools could reopen online,” Dinkar Patil, Director of MSCERT, said.

UNICEF has warned that once children stop attending school, even temporarily as is happening now, it becomes extremely difficult to get them to go back to school. Further, amid the Covid19-inspired economic crisis, education experts are concerned that children who don’t go back to school this year are at risk of child labor. While the MSCERT-study hasn’t indicated any such developments in Maharashtra, it is crucial to ensure that the lack of access to internet does not hinder education in a way that might have an irreversible impact on children’s ability to stay in school.

But, affordability of technology is emerging as a major roadblock to continued education. “I want my children to learn but I cannot afford to pay for internet. Also, we have very poor network in our village,” one parent whose children are enrolled in Mumbai, but had to move to her hometown under lockdown, told Hindustan Times. “My son has online classes for two hours daily, and the internet pack we got is not sufficient even for a week. This is becoming a big hassle and we do not know how to afford it,” another parent, who works as a domestic help in Mumbai, said.

Towards the beginning of the lockdown in April, Maharashtra’s education department had reportedly launched initiatives to broadcast lectures for students through TV and radio, to address the problems pertaining to poor internet connectivity in remote areas. However, that appears to be a temporary solution, rather than a long-term substitute to classroom learning — online or offline. And, since ‘normalcy’ hasn’t been restored for months now, and it is difficult to predict when we will go back to regular schooling, it is imperative to find ways to focus on the issue of access.

Some institutions are taking steps to address these roadblocks to education. “We have started sending teachers to localities, where small groups of students can be taught daily. This is safe and also helps in continuous learning for such students,” Balu Bhoyar, principal of Karamveer Vidyalaya in Chandrapur, said. However, with the pandemic not having eased its grip on the country yet, it remains to be seen whether such remedial measures can indeed be undertaken more extensively, and if so, whether physical teaching on a larger scale is at all sustainable amid a health crisis.