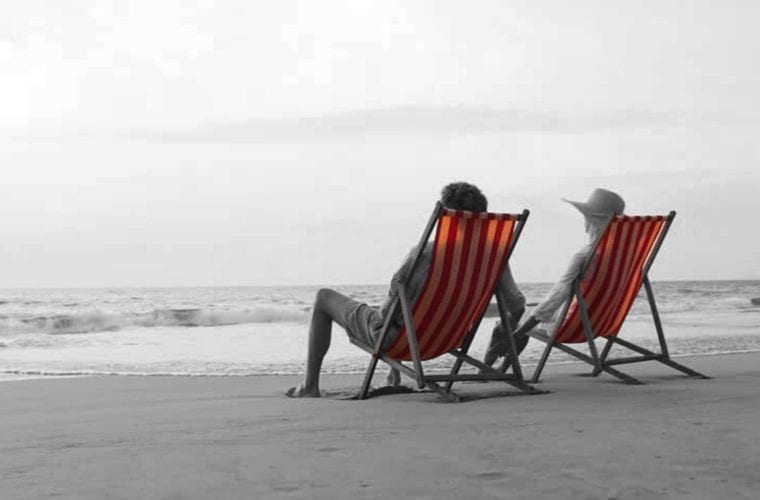 Children make parents happy throughout life, but a new study suggests parents experience a spike of happiness late in life that non-parents don’t — when adult children move out. this point, the study mentions, “[adult children] become sources of social enjoyment rather than stress.” In other words, once children move out, they become the source of providing friendship, care, and financial support to their parents, rather than the other way round.

Led by researchers from Germany’s Heidelberg University, the study asked 55,000 people, age 50 and older and residing across 16 European countries, to rate their life satisfaction on a scale of 0 (completely dissatisfied) to 10 (completely satisfied). From the results, the researchers found that parents with grown-up children living away scored 0.02 to 0.56 points higher on the scale than those whose adult children lived with them or those who didn’t have children at all.

Speaking of the score difference, Christoph Becker, M.Sc., told The Independent, “That is, of course not an extremely big difference, but it comes from a data set with thousands of respondents. Hence, while children might not be the biggest driver of life satisfaction and happiness it has on average still a significant influence.”

But living separately didn’t mean losing touch. Among parents whose children lived away, researchers also found that parents who were in touch with their children on a regular basis were happier than those who weren’t in touch, those who still lived with their adult children and those who never had children.

“Taken together, our results suggest that social networks may be important for wellbeing and mental health in old age. Spouses, partners, and children are often the basis of long-lasting social networks, which can provide social support to elderly people” — perhaps especially when everyone has their own living space, the study concluded.